The Legault government yesterday refused to end a controversial loan it granted to the multinational Sonder, which specializes in Airbnb-style accommodation. 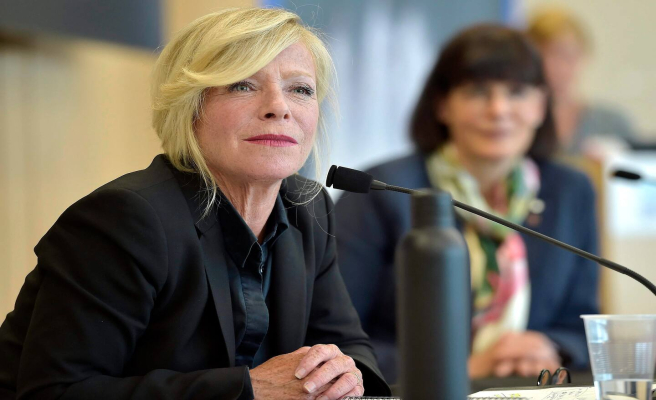 The Legault government yesterday refused to end a controversial loan it granted to the multinational Sonder, which specializes in Airbnb-style accommodation.

• Read also: A US$9.2 million house for an Airbnb king

In the National Assembly, the opposition tabled a motion for the government of François Legault to suspend financial assistance to Sonder and recognize "the negative impact of short-term tourist accommodation on the housing crisis".

The Coalition avenir Québec (CAQ), however, refused to debate the subject.

On Tuesday, our Bureau of Investigation reported that Sonder, a company that operates 389 apartments in Montreal, had been granted a $30 million loan, including $5 million forgivable (which does not have to be repaid), by Investissement Quebec.

"The CAQ is funding the housing crisis, it's outrageous. We gave the government an opportunity to correct their mistake, they did not want to take our outstretched hand. said Ruba Ghazal of Québec solidaire, who tabled the motion, with the support of the Liberal Party and the Parti Québécois.

So far, 6 of the planned $30 million has been committed by the government, but has not yet been drawn down by the company.

According to the CEO of Investissement Québec, Guy Leblanc, it will be "the decision of the government" whether or not to pay the additional funds.

In an interview with our Bureau of Investigation, the Minister of Tourism, Caroline Proulx, defended Sonder, which is not "the same business model as Airbnb", according to her.

“Sounder, they only operate in the commercial zone. They are not removing rental housing on the territory of Montreal, "said the minister.

But the minister is wrong, since 101 Sonder apartments in the metropolis have been created in residential buildings. Several are displayed on the Airbnb platform.

The company notably rents 47 units in a building in Griffintown which was originally intended to accommodate traditional housing, but which has become an apartment hotel.

Apartments there cost anywhere from $150 to $2,000 a night, during the Formula 1 Grand Prix weekend.

1 “We put ourselves in danger every night” 2 The Caisse must be more transparent about its acquisition... 3 Big IQ bosses have never made so much money 4 Real estate brokerage: the end of an aberration 5 Membership fees: the Caisse and IQ donated $188,520... 6 The Alouettes lose their first game and William Stanback 7 Soccer: Canada easily defeats Curaçao 8 New Israeli raid against targets in Syria: agency 9 Elements essential to life found on an asteroid (Japanese... 10 Ukraine: Kyiv bombards Russian positions in the Kherson... 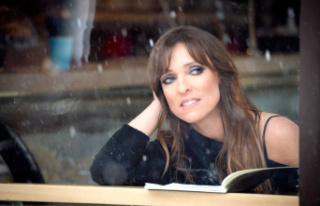 “We put ourselves in danger every night”