Quebec retains its title of best city in Canada, according to Travel Leisure

For the seventh consecutive year, Quebec sits at the top of the best cities in Canada, according to a survey conducted by the prestigious American magazine. 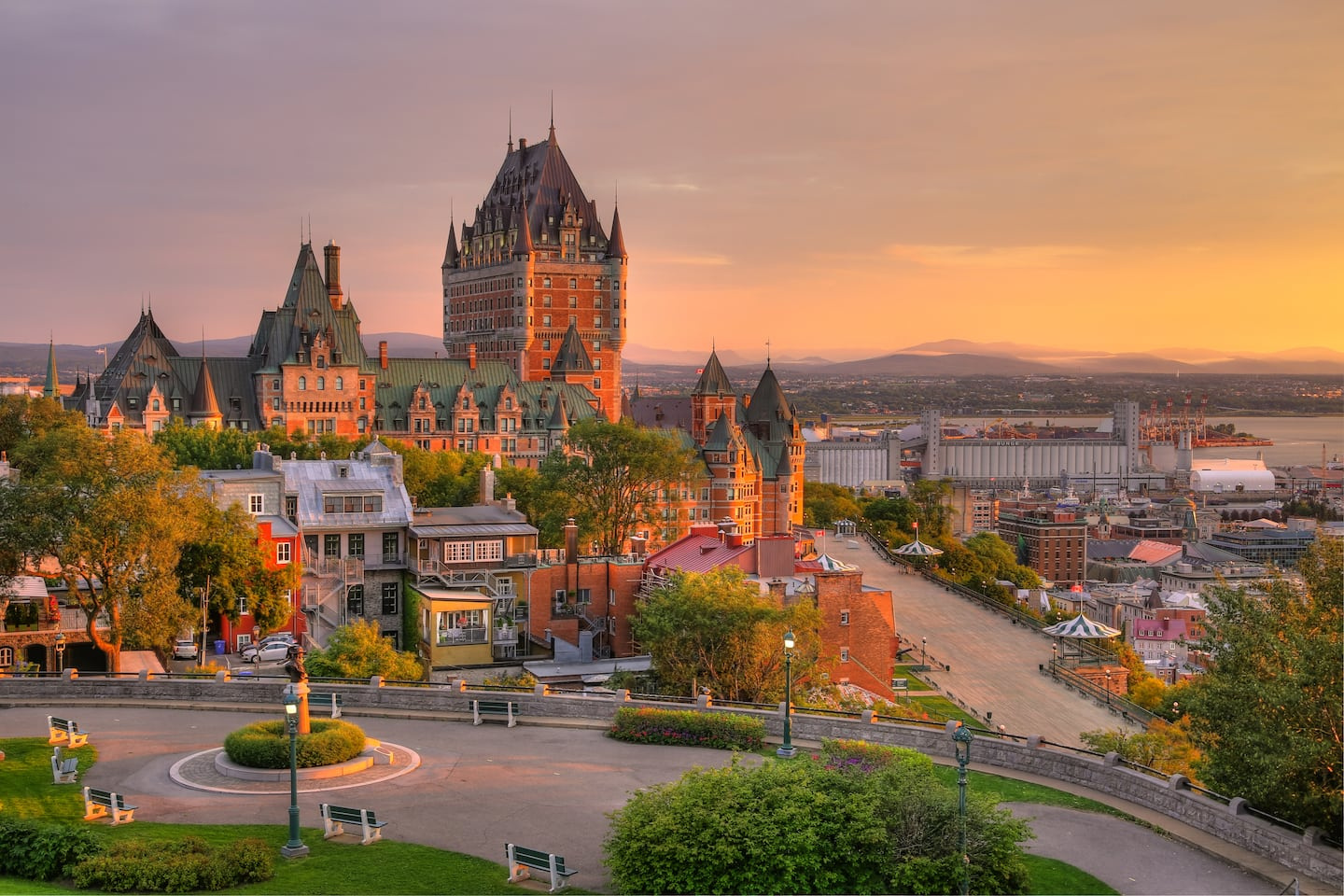 For the seventh consecutive year, Quebec sits at the top of the best cities in Canada, according to a survey conducted by the prestigious American magazine.

• Read also: Three Quebec municipalities in the top-25 of the best small towns in Canada

Each year, the World's Best Awards, Travel Leisure survey asks readers of the American magazine to comment on their travel experiences around the world - to share their opinions on the best cities, islands, cruise ships, spas, companies aerial, etc.

For the ranking of cities, readers evaluated them according to their sites and monuments, their culture, their restaurants and their gastronomy, their conviviality, the shopping that can be done there and, finally, their " overall value”.

Among the reasons given by tourists who give the prize to the city of Quebec, we particularly note the European and romantic charm of the city, as well as the warm welcome of the citizens.

For many readers, visiting Quebec feels like being in Europe, "with its churches, cobbled streets, and many languages ​​spoken (including French, of course)."

"Quebec is the jewel of Canada," said one reader.

"It's hidden and extremely romantic," said another, adding that Quebec City is one of his "favorite cities on the planet."

Canada's best cities that make it into the top-5 “combine small-town hospitality with big-city culture, plus a healthy dose of natural surroundings,” according to Travel Leisure.

For its part, Montreal managed to climb to second place in 2022, having been fighting for this place for years with the cities of Victoria (third in 2022), in British Columbia, and Toronto (which has no place in the top-5 in 2022).

Moreover, again according to the magazine's readers, it is also a Quebec City hotel that wins the prize among the best urban hotels in Canada. It is the Auberge Saint-Antoine, located in Old Quebec, which obtains the score of 96.18.

Among the glowing comments about this inn, we can read: “In this jewel of Quebec City, the staff surpasses itself.”

“Probably the highest level of service I've received in 30 years of travelling,” said one reader.

Another specifically highlights the qualities of the janitor. “The concierge is the most helpful I have ever experienced and the location is second to none. It was our third stay and we will always come back here when we go to Quebec.”

The Fairmont - Château Frontenac is also one of the 10 best urban hotels in Canada, in 10th position.

1 The Rimouski reserve, an interesting destination 2 Capitol Assault Commission: A 'crazy' meeting... 3 Putin signs law punishing jail calls for action against... 4 At least 17 dead in Russian strikes on a city in central... 5 Vulnerable Pacific islands call for 'urgent and... 6 Nothing is going well for Joe Biden 7 A self-portrait of Vincent Van Gogh discovered on... 8 Expected interview with Macron after a parade against... 9 National funeral for Shinzo Abe this fall 10 Accused of sexual assault, Kevin Spacey pleads not... 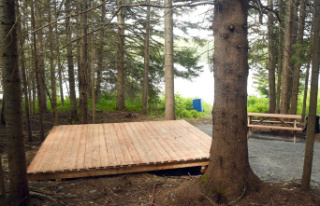 The Rimouski reserve, an interesting destination