Quebec risks big in this king of Airbnb

The value of the shares purchased by Investissement Québec fell by 80%. 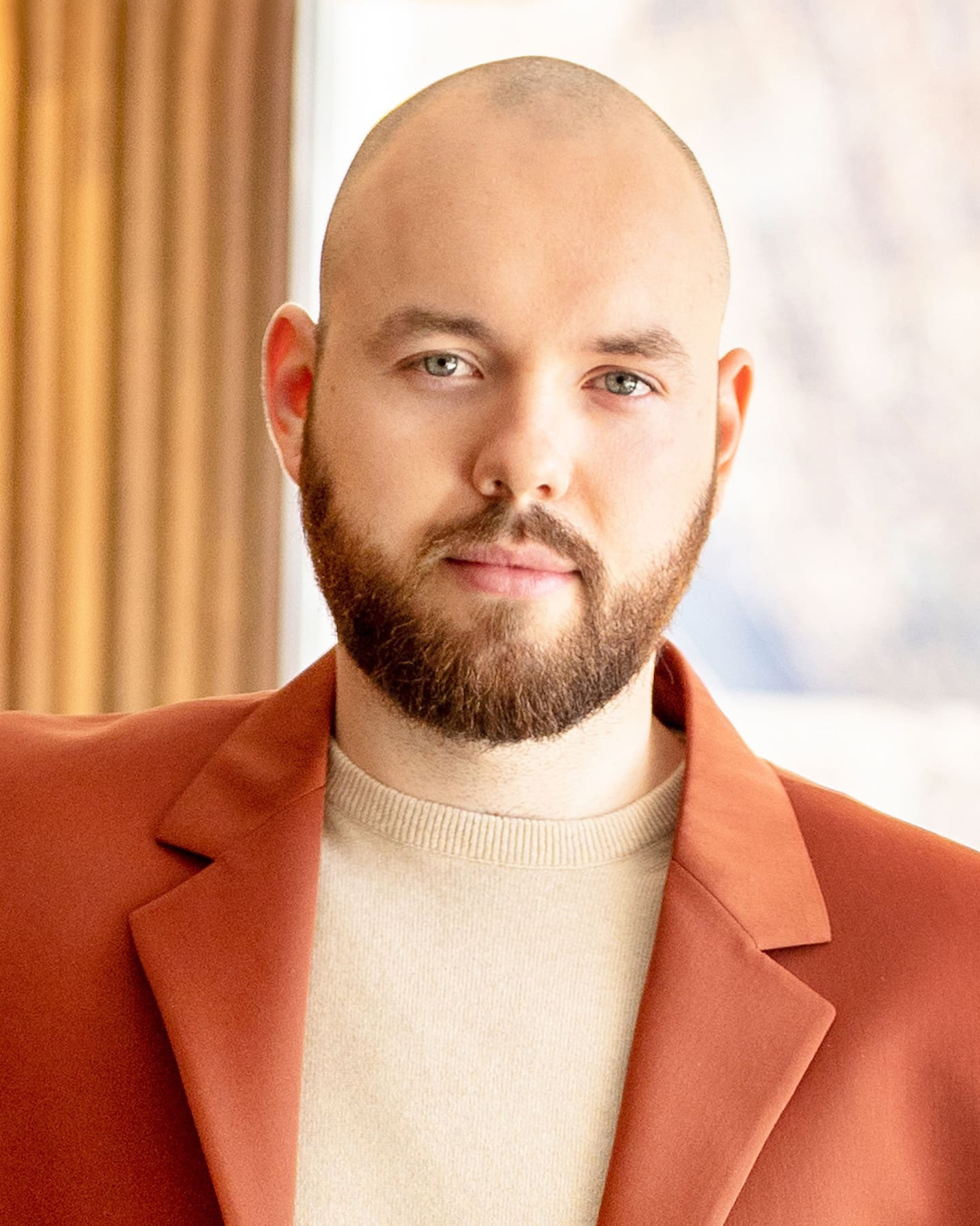 The value of the shares purchased by Investissement Québec fell by 80%.

• Read also: Dismissed... in English only

• To read also: Quebec refuses to review the loan to a king of Airbnb

• To read also: The loan of 30M$ to an Airbnb king denounced

Quebec could lose big after making a US$20 million investment, the value of which collapsed, in the king of Airbnb.

Last week, our Bureau of Investigation reported a $30 million loan from the Quebec government, in the midst of a housing crisis, to the multinational Sonder specializing in short-term Airbnb-type rentals.

However, this is not the only amount of public money that has been granted to this king of Airbnb, which manages the rental of nearly 400 apartments in Montreal.

In April 2020, Investissement Québec (IQ) made an investment of US$20 million in shares of Sonder.

According to its most recent annual report, released Thursday, IQ still owns 1.3% of the company, which today equates to about US$4 million.

At the time of IQ's placement, Sonder was valued at more than $1 billion, according to Forbes magazine.

But since its listing on the stock market in January 2022, its value has plummeted. The stock fell from a high of US$10.41 in early February to US$1.43 yesterday.

Sonder is now worth US$314 million, according to the NASDAQ Stock Exchange website.

“Survey is not exactly the same profile as Airbnb. They own their buildings and the accommodations they rent out are more upscale accommodations. It is not an affordable housing clientele,” said Mr. Leblanc, on the sidelines of the unveiling of the annual report.

But Mr. Leblanc is misinformed, since the company does not own any building that it operates in Montreal.

In addition, just before IQ invested in Sonder, it had problems with the City of Montreal in connection with the short-term rental of apartments on Le Plateau-Mont-Royal.

A letter from the Office of the Comptroller General of the City of Montreal that we obtained indicates that city inspectors had asked a landlord to stop Sonder's activities in his apartment building, in December 2019, or face fines.

At the time, and at least until March 2020, Sonder was renting out a good part of the 16 apartments in this building, rue Hôtel-de-Ville, on tourist accommodation platforms.

1 A 3rd Schumacher in Formula 1 2 A World Cup of Hockey in 2024? 3 Stanley Cup Final: Thanks to Burakovsky 4 NHL: Stanley Cup won't be able to visit Russia... 5 When the PGA meets F1 6 American League: the course of the Laval Rocket comes... 7 Lions point guards will return 8 Soccer: a Canadian rating that could be very profitable 9 The world masters land in Quebec in January 10 He gives the Avalanche the victory: “I just had... 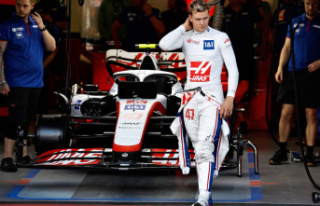 A 3rd Schumacher in Formula 1