Quebec's first baby is a girl!

The nation's first baby of the year was born just a handful of minutes after the big count that propelled the province into 2023. 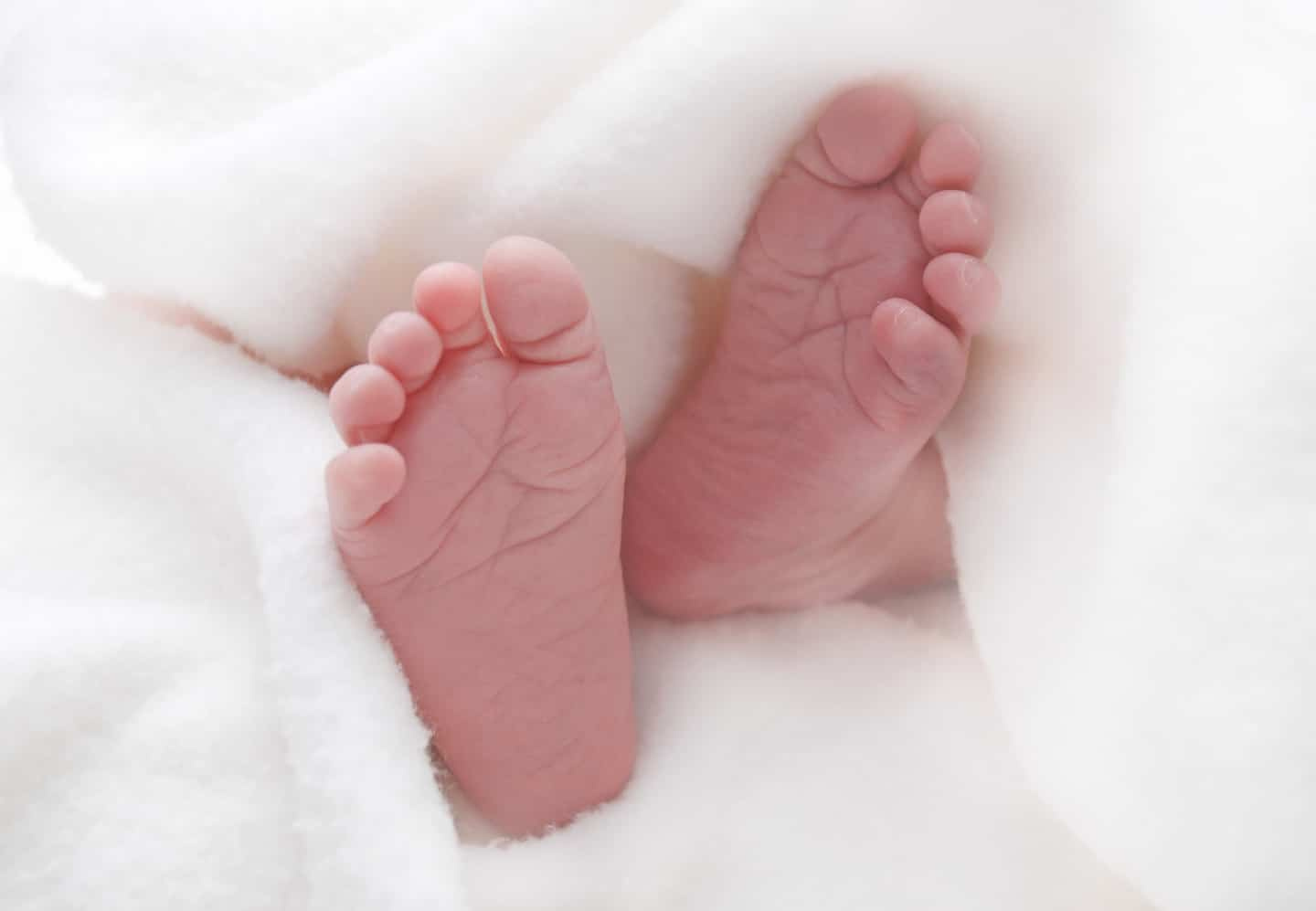 The nation's first baby of the year was born just a handful of minutes after the big count that propelled the province into 2023.

In addition to being the first baby to be born in the capital, Éliane also became the first child of her parents, Roxanne Martel and Alexandre Angers, a couple residing in Beauport, said the CHU de Québec-Université Laval.

"The CHU would like to warmly congratulate the new parents and send them all its best wishes," the organization said.

On the Montreal side, the CHUM shared an image on its social networks congratulating the parents of little Roman, the hospital's first baby of the year.

1 When to tip and how much? Canadians don't get... 2 The river crossing Saint-Raymond overflows in the... 3 Nathan Gaucher, the Canadian "wrecking ball" 4 Port of Montreal: activities on the rise, after two... 5 A fir tree appears on the Champlain Bridge, as if... 6 NBA: Who can stop Luka Doncic? 7 Senators looking to get rid of Zaitsev 8 Tom Brady and his Buccaneers will be playoffs 9 Mexico: 14 dead in the attack on a prison on the American... 10 Devils drop first game of 2023 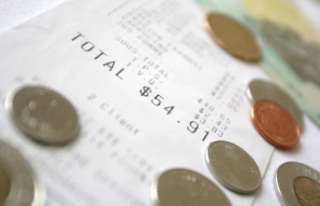 When to tip and how much? Canadians don't get...