Quebec: snow and clouds at the start of the week

Quebec will start the week with still cloudy weather, and can expect a few snow showers across the province. 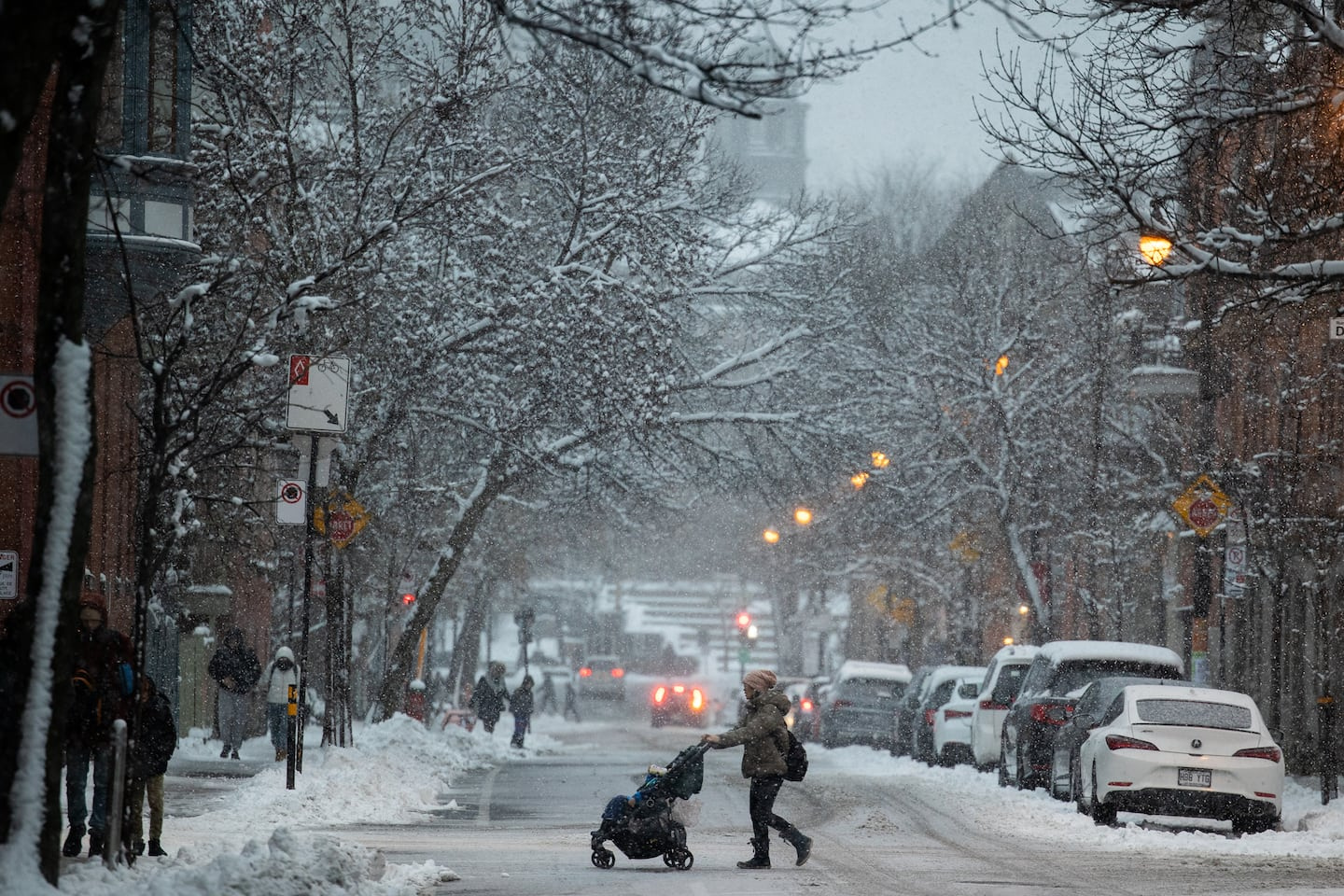 Quebec will start the week with still cloudy weather, and can expect a few snow showers across the province.

The west will indeed be mostly cloudy on Monday, while light snow showers are expected. Temperatures will remain close to 0 degrees. In Abitibi-Témiscamingue, these showers could be heavy in places, with an accumulation of 2 to 5 cm possible, and temperatures ranging between -4 and -7 depending on the sector. Eastern and central Quebec will experience a rather cloudy morning , which will turn into an afternoon punctuated by snow showers, and temperatures that will average -4 degrees Celsius. The temperature in Estrie, however, could be around -2 degrees at the hottest of the day. Iles-de-la-Madeleine should expect a mostly cloudy day, although snow showers are likely, with temperatures steady at - 2 degrees. The north and extreme north of Quebec will be the only regions that can expect to see rays of sunshine during the day, with average temperatures of –20 and –24, respectively. Some areas in the far north could expect a mercury of -14 at the hottest of the day, while others, less fortunate, could reach -27.

1 Twenty times on the job... 2 Eurozone unemployment remains at record lows, with... 3 RELEASE: Jose Eshkenazi Smeke: 2023 will be the year... 4 Harry denies accusing royal family of racism: UK press... 5 Tank deliveries will only 'prolong the suffering'... 6 Pakistan: Macron announces €360 million ($514 million)... 7 A person dies in a collision with a tree in Montreal... 8 Iberia incorporates Sonia Sánchez Plaza as director... 9 The Ibex 35 yields 0.2% in the mid-session and trades... 10 Uganda set to announce end of Ebola outbreak on Wednesday 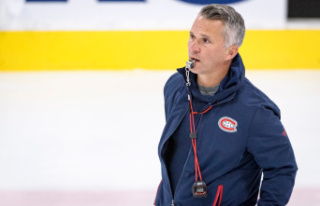 Twenty times on the job...