Much of the province will be cloudy on Tuesday, with some snowfall. 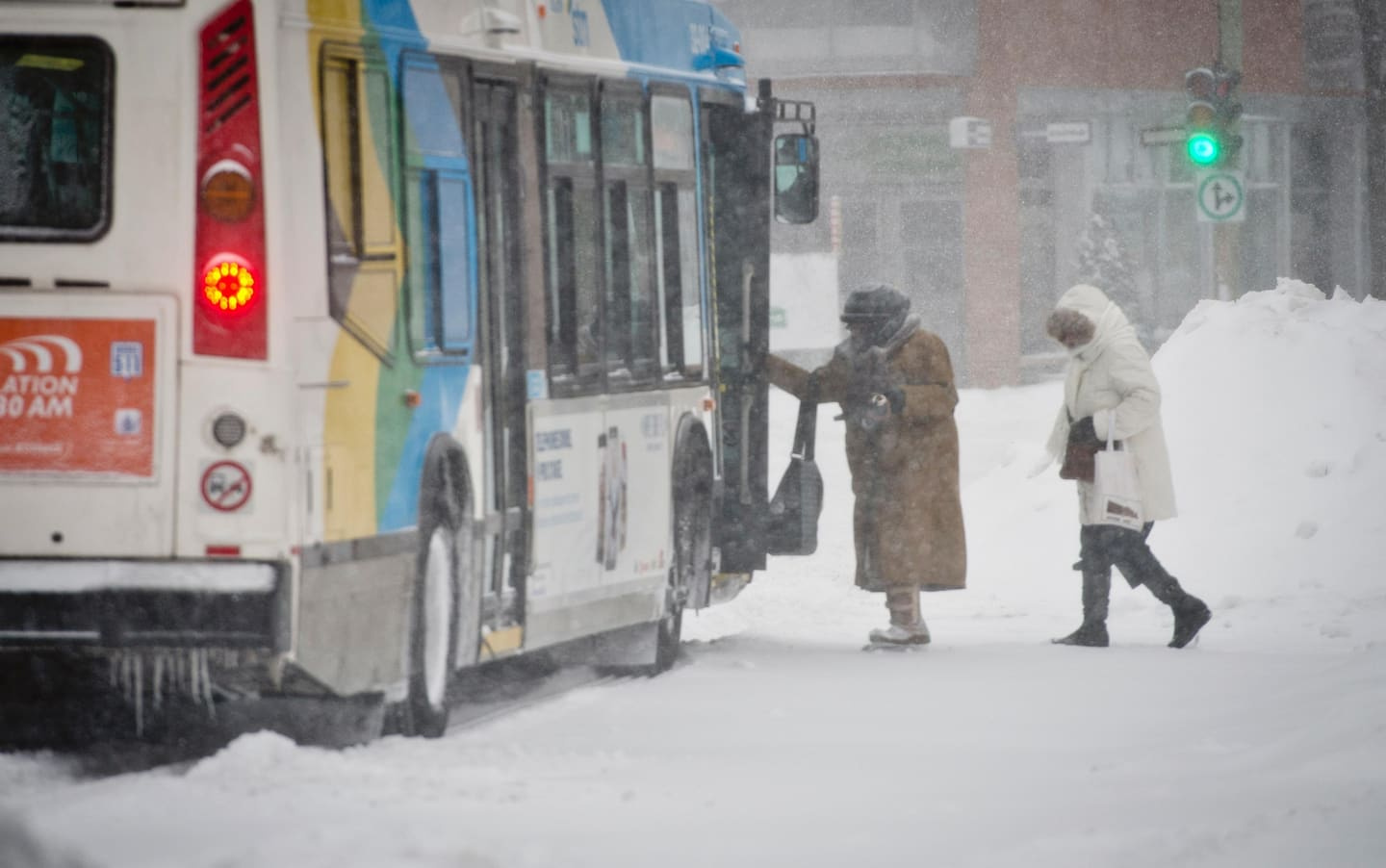 Much of the province will be cloudy on Tuesday, with some snowfall.

Eastern Quebec can expect to receive between 2 and 4 cm of snow during the day, while temperatures will remain close to -10 degrees Celsius, sometimes reaching -6 in certain regions. Western Quebec will generally be cloudy, with average temperatures of -7 degrees. The Montreal area and Abitibi-Témiscamingue may receive snow showers. Central Quebec will receive snow early in the day, which will quickly give way to clearer skies, although some areas may have to do with a few clouds . Temperatures will be stable, around -7 degrees. The Îles-de-la-Madeleine will experience cloudy weather and temperatures reaching -1 degree. Northern Quebec, also cloudy, could receive snowfall, while the temperatures will hardly exceed -18 degrees Celsius. As for the extreme north, it will be shared between snow and clouds depending on the region, with a mercury around -10 degrees.

1 The best new Quebec dramas of 2022 2 The Ibex 35 rises 0.4% in the half session and remains... 3 Thailand: director of national parks arrested on suspicion... 4 Over a hundred migrants rescued by the Ocean Viking... 5 Pointe-aux-Trembles: 40th homicide of 2022 6 Here are the greatest achievements of Quebec athletes... 7 Sánchez predicts GDP growth of more than 5% year-on-year... 8 Arrest of the author of a deadly attack in Jerusalem... 9 Syria: Kurdish forces on high alert, fear new IS attacks 10 Mexico unseats Spain as the main Spanish-speaking... 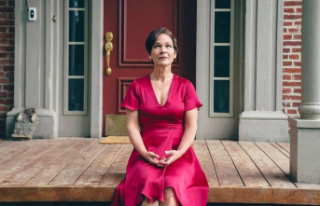 The best new Quebec dramas of 2022