The four white paths on the program during the fourth stage of the Tour de France women gave cyclists a lot of headaches with numerous falls and punctures on Wednesday. 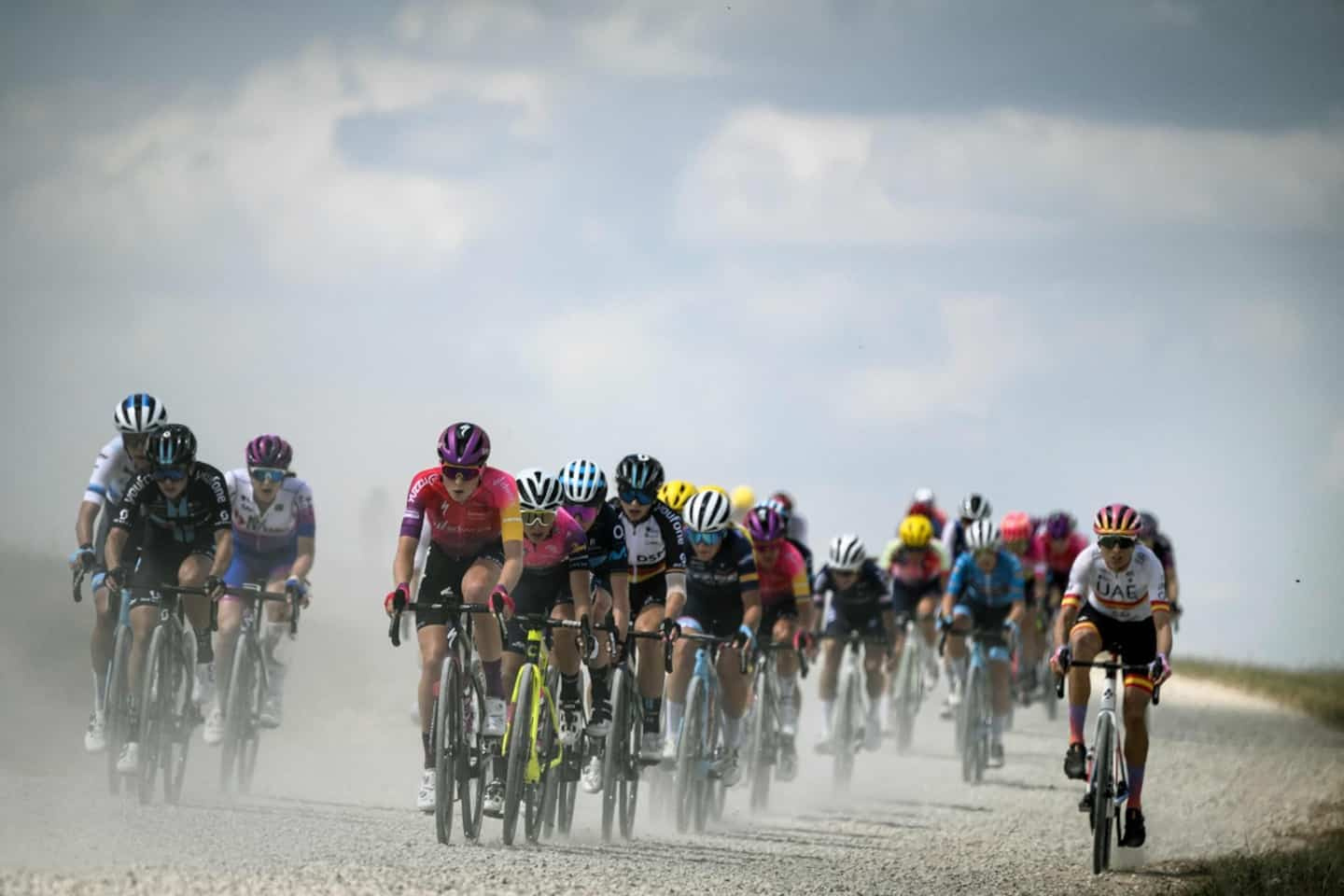 The four white paths on the program during the fourth stage of the Tour de France women gave cyclists a lot of headaches with numerous falls and punctures on Wednesday. The Swiss Marlen Reusser (SD Worx) was able to pull out of the game to win after a solo run of 23 kilometers.

• To read also: Tour de France: the bikes of a Quebec cyclist missing with his luggage

Reusser, then well established in the peloton, attacked at the foot of the Vitry coast. The time trial specialist never looked back again and sped towards the finish line despite attempts to come back from a group of three pursuers.

“That’s quite a performance from Veronica! She is so strong. We are all really happy to see her win like this. I am proud of her,” rejoiced the Quebecer.

Vallières-Mill, 89th of the day (14 minutes 10 seconds), affirms that his team was very well prepared to face the gravel roads which punctuated this fourth stage.

“We had quality equipment for the gravel section, so we managed to do well, but it was not easy. The peloton was tough and didn't want to let the breakaways go. I tried a few times, but it didn't really work. It was so crazy to see so many people on the side of the roads,” she added.

For her part, Simone Boilard (St Michel – Auber93 WE) is beginning to feel the consequences of her three falls which occurred on Monday and Tuesday. The Quebecer finished in 67th place, not without difficulty.

“I really had nothing in my legs today. My body didn't want to participate, I'm really disappointed and I hurt all over," she said.

Small consolation for Boilard, her French teammate Coralie Demay had a great start to the day by finding herself in the breakaway for 46 kilometers. “I am super happy for Coralie. She is very strong at the moment and she represents us really well. She fully deserves it.”

Olivia Baril, for her part, finished in 123rd place (18 minutes 22 seconds). She took advantage of the day to support her teammates at TEAM.

“I was in the main peloton until I got a puncture. The team car was far away and it took a long time to change my wheel. Fortunately, I was able to finish the stage on time,” she explained.

The cyclist from Rouyn-Noranda was once again able to see her Italian teammate Silvia Persico climb into the top-10, she who is still in second place in the provisional general classification, 16 seconds behind the Dutchwoman Marianne Vos.

"It's not going badly as we want for Silvia, she would have liked to win today. She ran to do it, but it didn't work out. She feels good so we are optimistic and I will be able to support her in the last three stages in the mountains,” added Baril.

The longest stage of the Tour will take place this Thursday over 175.6 kilometers between Bar-le-Duc and Saint-Dié-des-Vosges.

1 A bacterium causing a serious infectious disease detected... 2 Ukraine will help Europe 'resist Russian energy... 3 NASA details its plan to bring Mars samples back to... 4 Hockey Canada: Using its history to make a difference 5 [IN IMAGES] SPVM: investigation into a controversial... 6 Drama in Saint-Jean-sur-Richelieu: the shot man was... 7 Jasmin Roy: a recruiter on the lookout for the best... 8 'Dangerous' ads: US arms makers charged 9 4th of July shooting charged with 117 counts 10 Humanity has consumed everything the planet can produce... 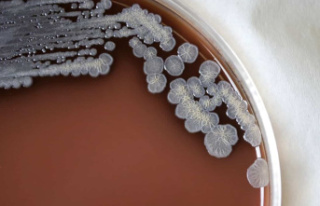