François Arnaud has just confirmed that he will be part of the second season of the popular series Yellowjackets. 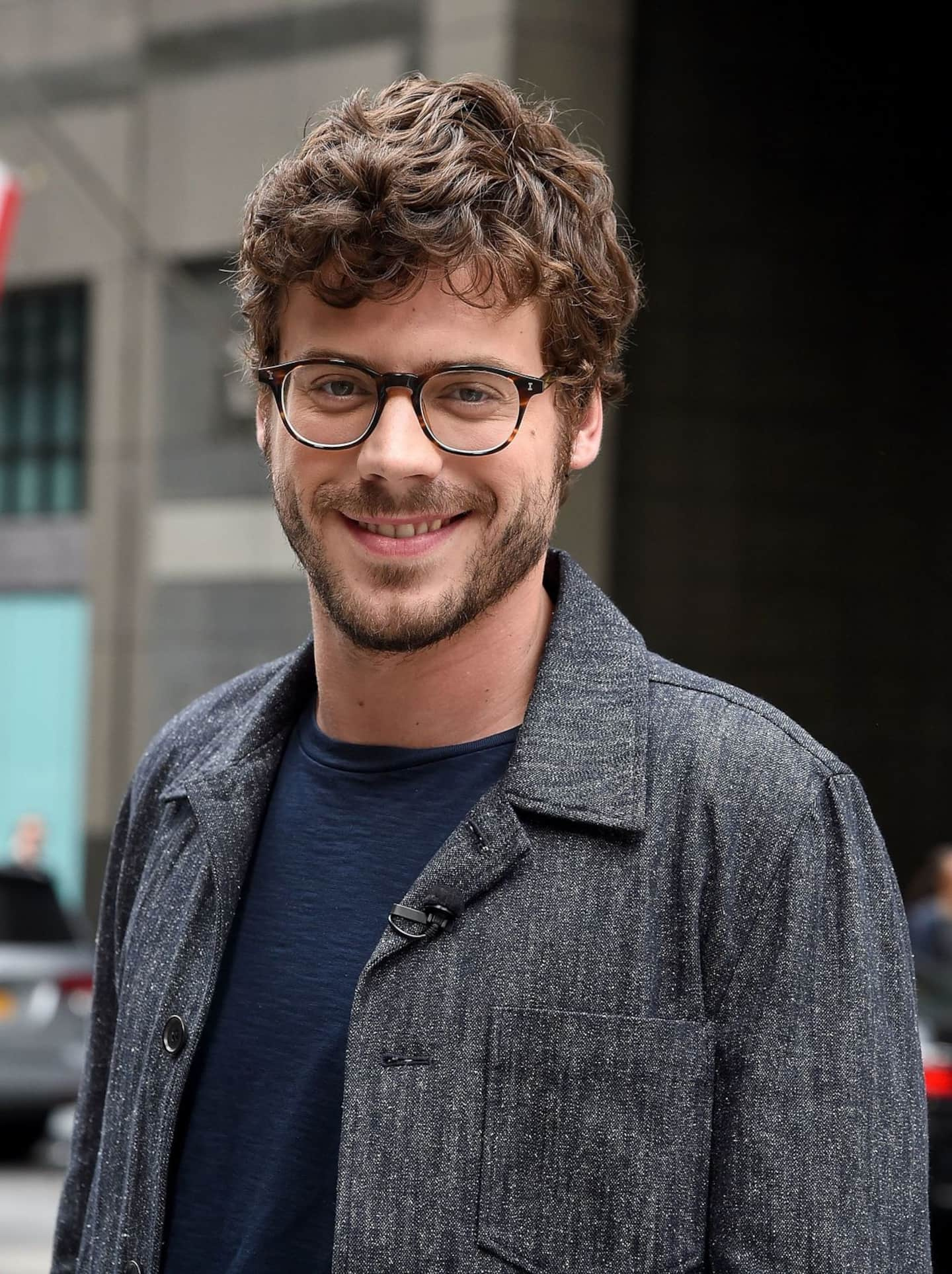 François Arnaud has just confirmed that he will be part of the second season of the popular series Yellowjackets. The actor – who will play the role of Paul, a former secret lover of coach Scott – joins Quebecer Sophie Nélisse who plays the role of Shauna in the hit series presented on Apple TV.

By sharing an article from Variety magazine announcing that he will be in the distribution of season 2 of Yellowjackets, François Arnaud seems to have taken his subscribers and admirers, but also his friends and colleagues, by surprise.

The proof: India Desjardins, who wrote the film December 23 in which François Arnaud played very recently, did not hide her surprise by commenting: “Whhhhattttttt!!! You are going to be in Yellowjackets!!!! Sick!!! »

At the bottom of his post — a photo from Variety showing him with actresses Nicole Maines (Supergirl) and Nia Sondaya (Truth Be Told) also joining the cast — the comedian wrote, “Such a great cast. Such a fun show” (What a wonderful cast. What a fun series)

The 37-year-old actor will play a certain Paul for 4 episodes. His character is described as "a New York writer and secret lover of Coach Scott (Steven Kreuger) who reminds him of what could have been between them," the Variety magazine article read.

American actresses Juliette Lewis (rocker Natalie) and Christina Ricci (geek and very strange Misty) have also been part of the cast since season 1. They play two of the girls who survived all these adventures, several years after the tragedy.

The actor of The Lord of the Rings trilogy, Elijah Wood, will also be part of this second season of Yellowjackets which will be presented from March 24, 2023.

1 Ottawa: To end the abuse, two sisters would have killed... 2 NFL standings: Owners accept circuit plan 3 Tkachuk brothers: “our sister will try to skip school” 4 Patrick Roy predicts an exciting end to the season... 5 8 addresses where you can enjoy sustainable gastronomy 6 The first wine of the year 7 Hit and run in Montreal: a pedestrian seriously injured 8 Influencer Élisabeth Rioux attacks Sunwing 9 The great motivational talents of St-Louis 10 The comedy shows of 2023 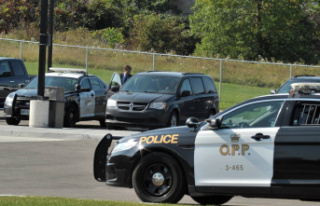 Ottawa: To end the abuse, two sisters would have killed...