Quebecers are “elsewhere”? Where else?

This is the word of the day: elsewhere. 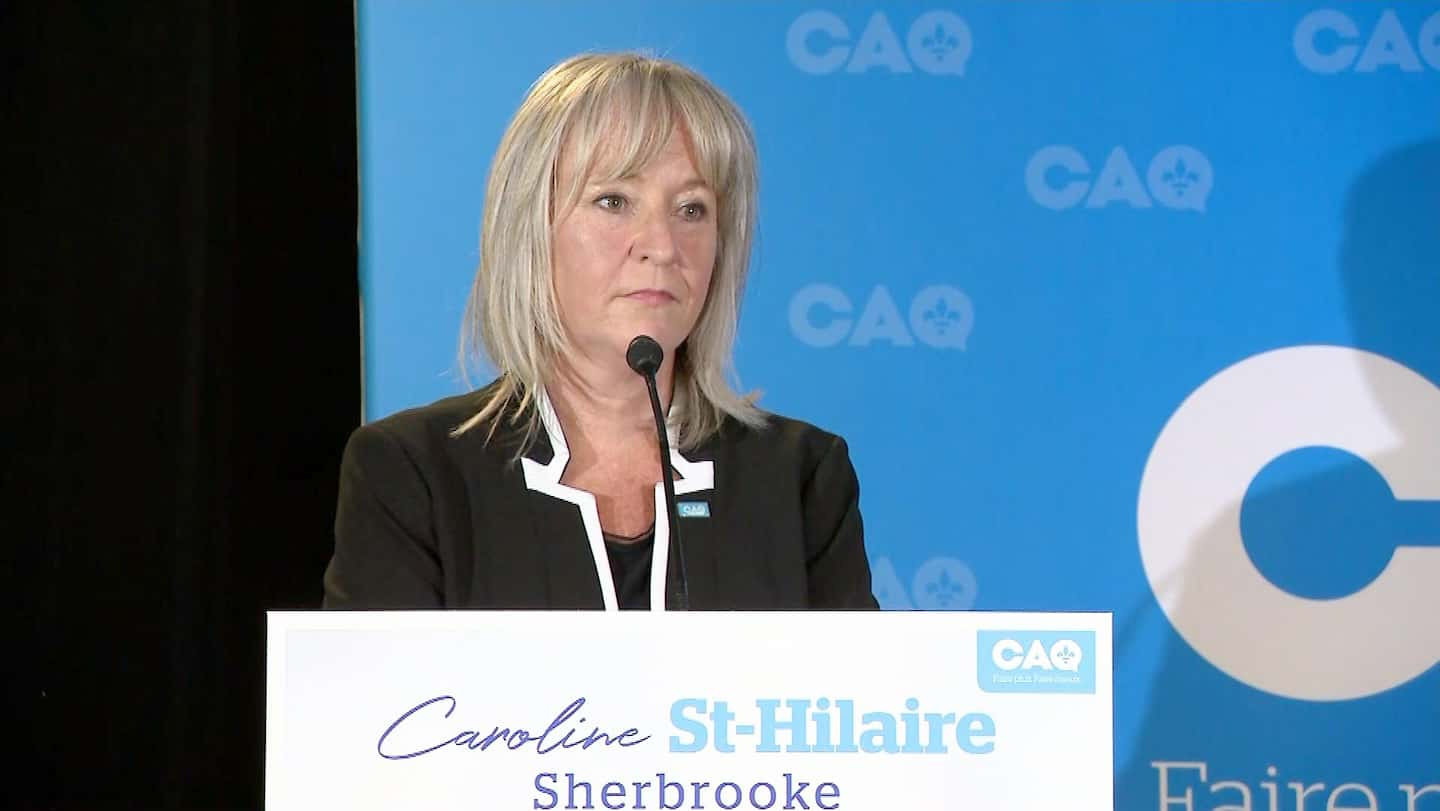 This is the word of the day: elsewhere.

The new caquists keep repeating it when asked how they position themselves in the debate on the political status of Quebec.

Are they sovereignists? Are they federalists?

No. They would be... somewhere else.

They explain this to us by adding that this debate would be overtaken – by whom or by what, they do not tell us.

But I wonder: elsewhere, where is it? It must be somewhere? Maybe it's not very far from "in theory" - yes, "in theory", this country where everything is fine. Call it elsewhereism.

Yes, I ask again, where else is it?

Because for the moment, no matter how hard I rack my brains, I cannot see anything other than de facto adherence to the Canadian federal system.

One can well, after having accepted it, refuse its soul and call oneself a nationalist. But that doesn't change the reality. We do not make a problem disappear – for example, the status of Quebec in Canada – by pretending that it no longer exists.

For example, I can decree that I no longer have a belly (mentally, I'm somewhere else, in a country where bellies no longer exist or are no longer a problem), but when the time comes to wear certain pants, s If they're too tight at the waist, or if I can't get in there anymore, I'll know I still have one.

I can then explain to my doctor that the belly is an outdated idea, and that you just have to leave the old healthy weight paradigm and forget about it, but he will impose a few tests on me, and I will see that the belly is there. , that it is not without effects, and that I would do better to take it seriously so as not to get used to this state of affairs, which, in the long run, will turn against me and handicap me.

You will get the idea.

We can pretend that we are no longer subject to Canadian federalism as it is, the reality is stronger than our fantasies. And we are increasingly shaping our collective choices within the parameters it imposes on us.

And from this point of view, we must remember the need for debate between sovereignists and federalists, which we cannot neutralize by simply calling ourselves “nationalist”.

I accept the idea that Quebecers have turned away from it. I have no illusions. But it's one thing to see it, it's another to accept it by agreeing to no longer call yourself a sovereignist, even in the most hypothetical way.

Otherwise, this reality, I do not see why I would call it “elsewhere”. I would rather call it defeat and capitulation.

1 Politics is a hard drug 2 CAQ: when ambition turns into relentlessness 3 French, when the example does not come from above 4 The Battle of the Two Christines 5 Portugal had the hottest May since 1931 6 New building collapse in Iran, two dead 7 [PHOTOS] Montreal: gunshots in Ville-Marie, a man... 8 A mayor of Haute-Gaspésie accuses Quebec of leaving... 9 Pierre-Olivier Zappa: back on the controversy surrounding... 10 [LIVE] 106th day of war in Ukraine: here are all the... 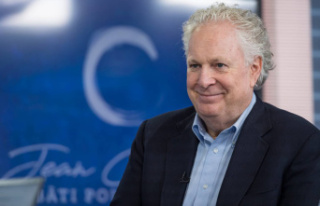 Politics is a hard drug