Quebecers are tired of the mining Wild West

Quebecers refuse to sacrifice their health and the environment in the name of the economy and the mining industry, according to a Léger poll released on Tuesday. 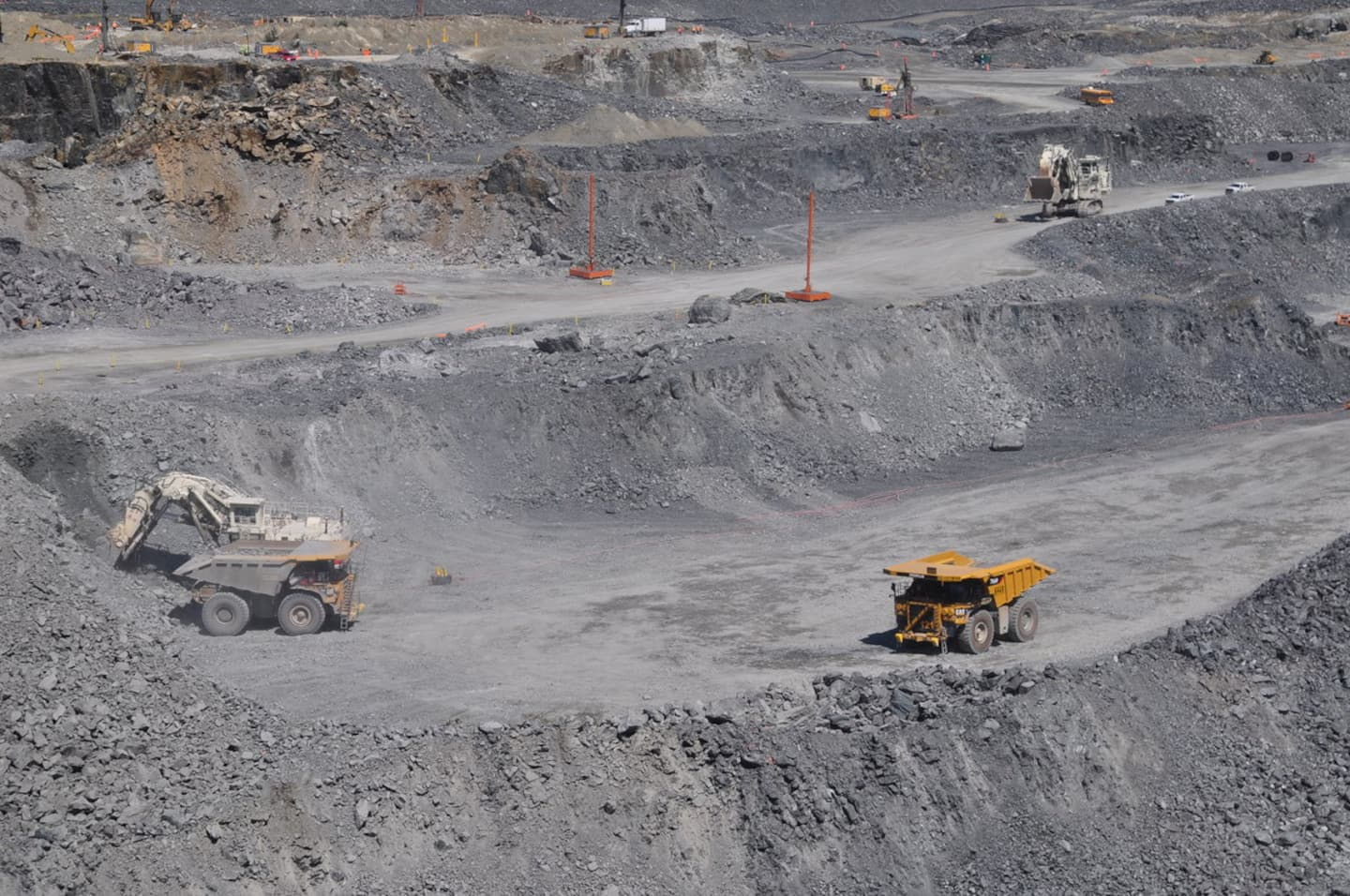 Quebecers refuse to sacrifice their health and the environment in the name of the economy and the mining industry, according to a Léger poll released on Tuesday.

"[People] are demanding major reforms to reduce the industry's footprint, protect people's health, and require community consent before any mining activity takes place on their territory," reads a statement released by the Ministry. Leger survey team.

Nearly four out of five Quebecers (79%) say that we must prioritize health and the environment before the economy, even if this means stopping certain mining projects. Only 28% of people polled believe the mining industry and government are doing enough to protect the environment.

A total of 80% of respondents agree that governments should prioritize the reuse and recycling of minerals before operating more mines and 54% believe that reducing mining extraction is necessary to combat climate change .

Almost all individuals support strong environmental measures to ban the dumping of mining waste into lakes and welcome the addition of significant penalties.

Three out of four people call for a ban on any mining project in tourist or resort areas and 78% of respondents are in favor of the idea of ​​requiring the consent of people in the localities concerned before going ahead with a project. mining.

1 Several American ships cruise in the Taiwan region 2 The Saint-Félicien zoo has only one tiger left 3 VIA Rail: the collective agreements are ratified 4 The Pope's visit will not change anything, Quebecers... 5 Towards a new volcanic eruption in the southwest of... 6 COVID-19: low vaccination rate among children under... 7 A fraudster who repeatedly solicits people 8 Joel Armia got married in Finland on Saturday 9 Explosion in Val-des-Sources: the propane industry... 10 Threatened with expulsion, his employer does everything... 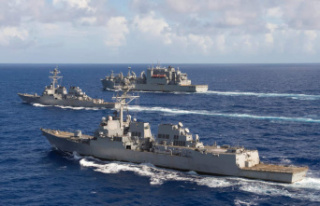