Quebecers marked by the authenticity of Benedict XVI

Quebecers who had the good fortune to meet former Pope Benedict XVI, who died on New Year's Eve at the age of 95, were struck by his authenticity and his way of acting according to the word he he preached, describing him as a "pioneer" in acknowledging sexual abuse by members of the Church. 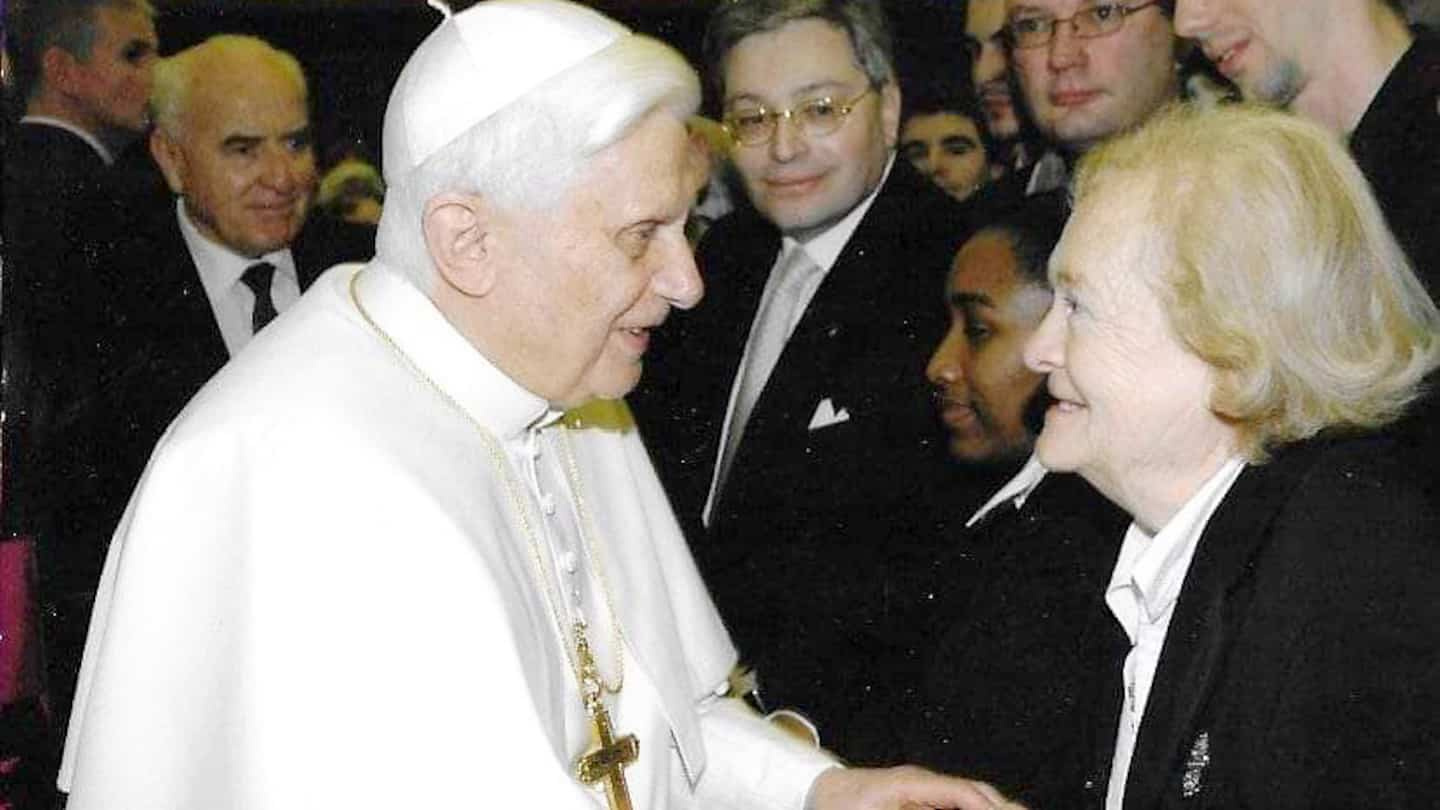 Quebecers who had the good fortune to meet former Pope Benedict XVI, who died on New Year's Eve at the age of 95, were struck by his authenticity and his way of acting according to the word he he preached, describing him as a "pioneer" in acknowledging sexual abuse by members of the Church.

• Read also: Pope Francis addresses the faithful the day after the death of Benedict XVI

“He saw me and walked straight towards me taking both my hands. I couldn't believe it! says Quebec publisher Anne Sigier, who specializes in religious writings.

It was during a trip to Rome in 2008, to attend a ceremony given by Benedict XVI, that Ms. Sigier was able to exchange a few words with the Holy Father, who passed away on Saturday.

She describes him as a humble man who listens to others.

“He looked me in the eye and told me that the words of the gospel were just words, if not put into practice. He wasn't talking through his hat," said the 89-year-old woman, saddened by her departure.

The one who was called at the time "Little Jeremy" realized a dream by singing I feed the Lord in front of the sovereign pontiff, when he was only 9 years old.

“I wanted to show that it was possible to believe in your dreams, even if you are a young handicapped person from Charlesbourg. The Holy Father was touched by my story and he agreed to listen to me,” says the young man with Treacher Collins syndrome, now 26 years old.

After his performance, the images of which went around the world, the pope congratulated him on his career before giving him some gifts.

“Even though he was a very important man, he gave the impression of being simple and warm. That moment is etched in my memory,” says Mr. Gabriel.

On his way to Rome, where he was to attend the funeral of the man of the Church, the Archbishop of Quebec, Mgr Gérald Lacroix, made a point of emphasizing his gratitude to Benedict XVI.

"He always encouraged and supported me in the role I had, it means a lot to me," says the one who met him a few times.

Aware that the conservative line of the Holy Father may have shocked many during his short reign, Bishop Lacroix prefers to highlight the role he played in the denunciations related to sex scandals.

“He was the first to dare to welcome victims of abuse, to face this crisis and to say that it was zero tolerance. He opened the door to everything that followed,” the Archbishop said, also emphasizing his sensitivity for indigenous peoples.

“He lived in very complicated times, but he was a fundamentally good man. »

“This extremely cultured pope had chosen simplicity in truth. »

“When he took office, a few hundred priests were dismissed from the clerical state because of abuses. He was a man of convictions. »

1 [IN IMAGES] Aqueduct break in Sainte-Foy in Quebec 2 Canada advances to semifinals at World Junior Hockey... 3 Disgruntled Vacationers Will Quit Sunwing 4 Taboos disappear one class at a time 5 Renewed popularity for film photography 6 Fatal collision with a tractor in Amos 7 “We are too easy to face” says Martin St-Louis 8 The Raptors without answer in front of Mathurin and... 9 RELEASE: Sinoboom: Hidden Champion, Awarded the 5th... 10 RELEASE: Tata Technologies Celebrates Sixth Consecutive... 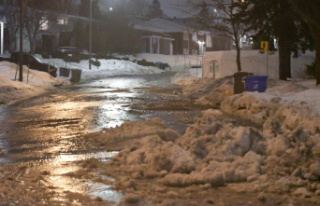 [IN IMAGES] Aqueduct break in Sainte-Foy in Quebec