The majority of Quebecers say they are open to Aboriginal cultures and ready to meet them, according to a recent study published Wednesday. 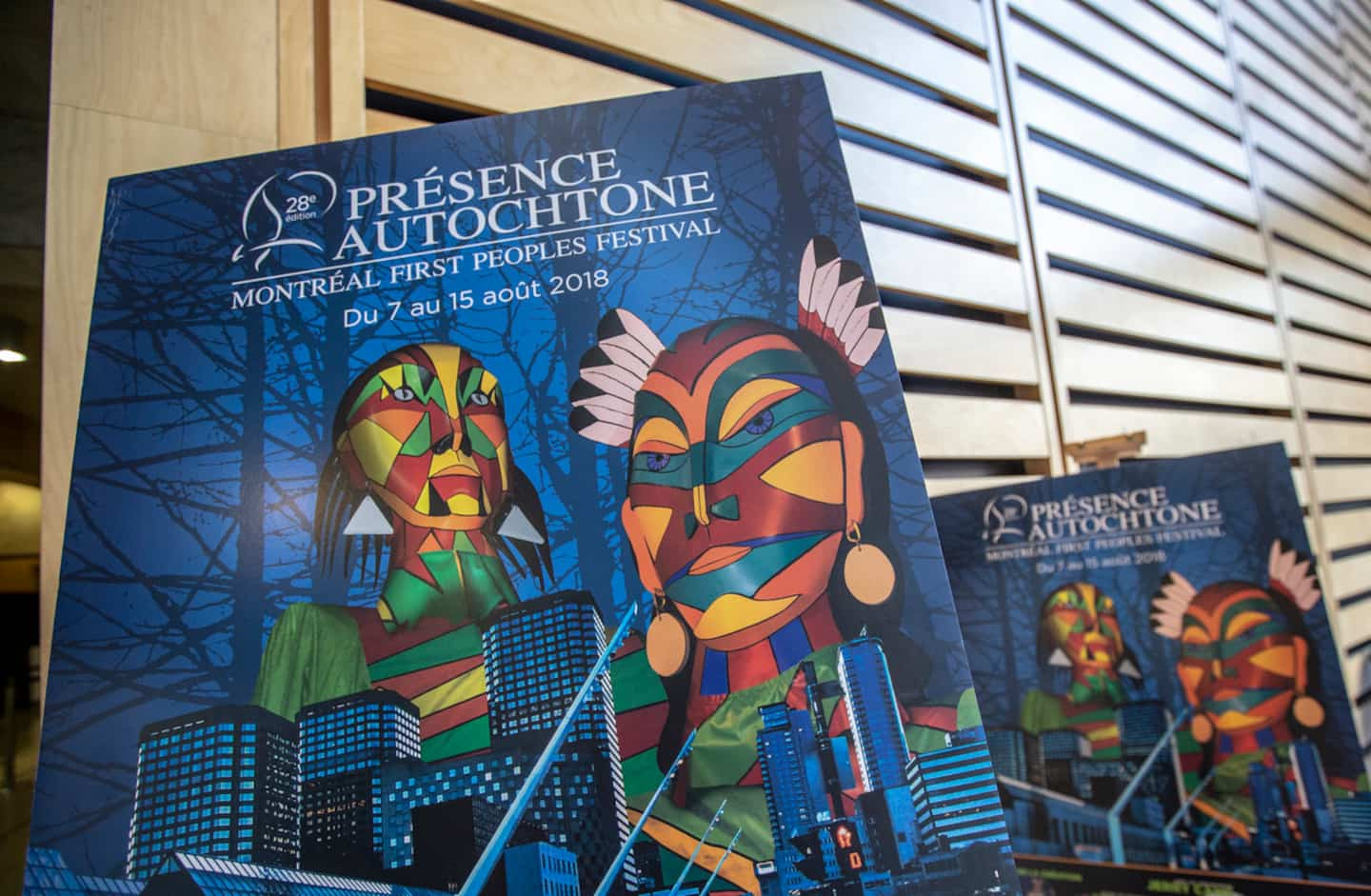 The majority of Quebecers say they are open to Aboriginal cultures and ready to meet them, according to a recent study published Wednesday.

According to the Léger Marketing survey conducted in collaboration with Raymond Chabot Grant Thornton, nearly 90% of respondents have a favorable opinion of the communities and an interest in practicing an Aboriginal activity.

Young and old alike are particularly interested in celebrating traditions, encountering history and culture and immersion in nature, reveals the Léger Marketing study.

Among the attractions mentioned, the study cites activities such as visiting a museum or a shop, participating in a pow-wow or a festival as well as a stay in typical accommodation.

Despite this obvious interest in Aboriginal cultures and tourism, the study observes that more than half (53%) of the people questioned admit that they have never practiced an Aboriginal activity.

It is in the wake of this study that Quebec Aboriginal Tourism has launched a new campaign to invite Quebecers to meet Aboriginal cultures and break the ice.

Under the generic theme "Enter the dance", the campaign of the tourist association aims to promote rapprochement and exchanges between Quebecers and Aboriginal communities.

1 The triumph of the ballbusters 2 The CAQ is getting a nice ad 3 The Quebec hamster on the Canadian Ferris wheel 4 Bond of trust shaken for Cimenterie McInnis 5 Commentator calls Lance Stroll 'autistic' 6 Players no longer trust Soccer Canada 7 A season that is going well 8 NHL Free Agents: Catch of the Day 9 In the laboratory of the Canadian 10 It all depends on the weather 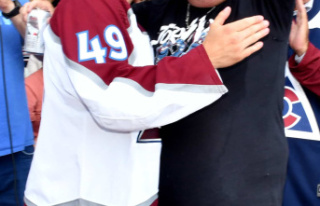 The triumph of the ballbusters