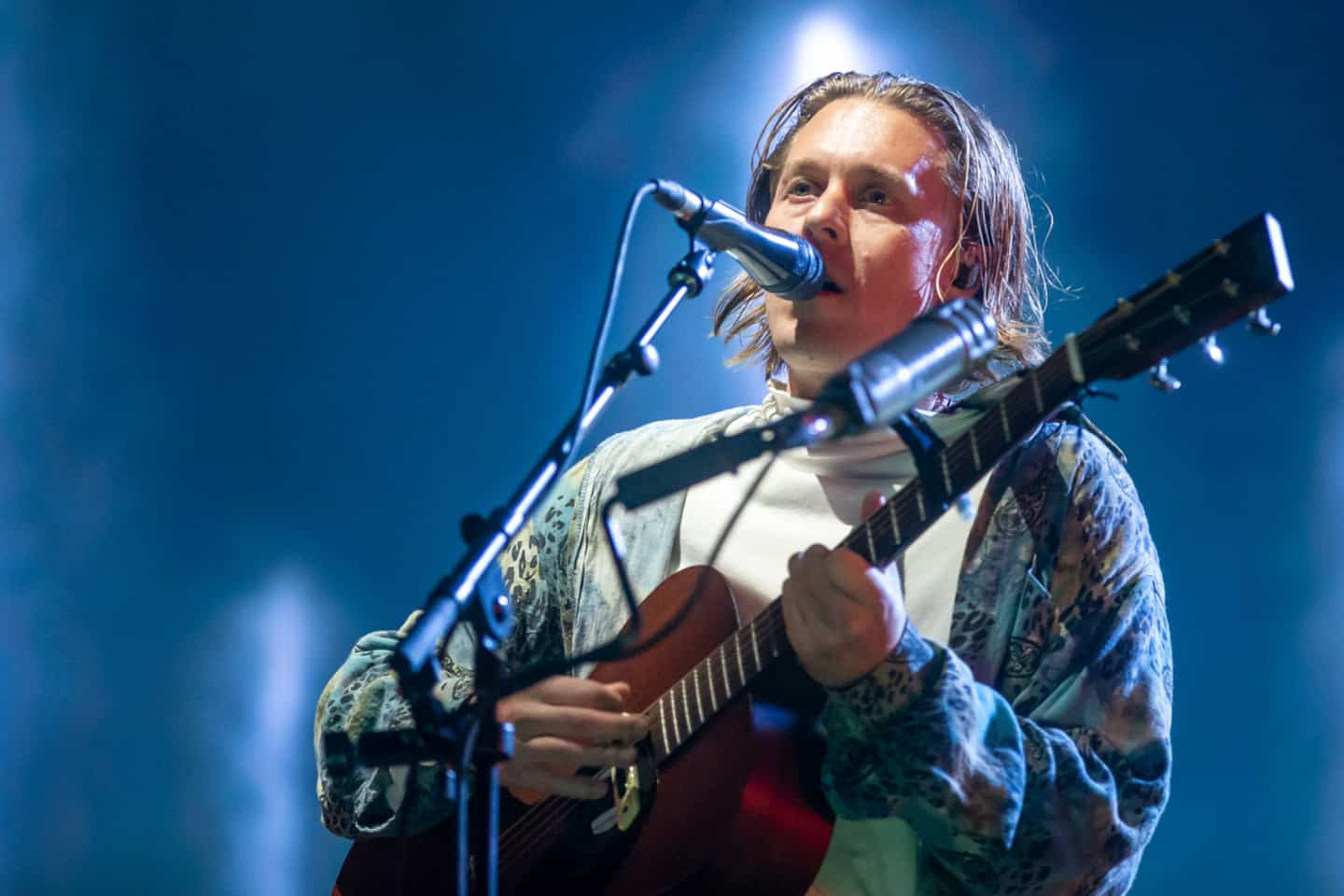 Montreal band The Franklin Electric is releasing their new single today, titled Rabbit Hole. A clip, shot in Mexico with the cell phone of singer Jon Matte has also just been unveiled.

It's an "acoustic and thoughtful indie folk ballad that slowly builds by reminding listeners to let go" delivered by Jon Matte and his band with Rabbit Hole.

The piece addresses themes that are precious to the leader of the Montreal formation, namely the letting go of memories of the past or of what lies ahead and the appreciation of the present moment.

The song, which gives a nice taste of the next album to come in the fall, was recorded and produced by Conner Seidel (who works with Charlotte Cardin, Half Moon Run and The Boulay Sisters, among others). It is available today on all platforms.

1 Live at Lost River: Patrick Watson's outdoor... 2 Three women hanged in the same day in different Iranian... 3 United Kingdom: towards compensation for the victims... 4 A “very warm” meeting with Pope Francis, says... 5 "There's no more water!": the environmental... 6 COVID-19: the new booster dose open to all 7 Tim Hortons: a pastry and coffee to get out of a lawsuit 8 Gang rape of eight women during the filming of a music... 9 He obtains the criminal records of stars by posing... 10 Nearly 160 houses built without a permit: the mayor... 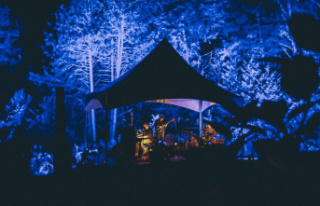