Raccoon plunges much of Toronto into darkness

A raccoon caused a major power outage that affected much of the city of Toronto on Friday. 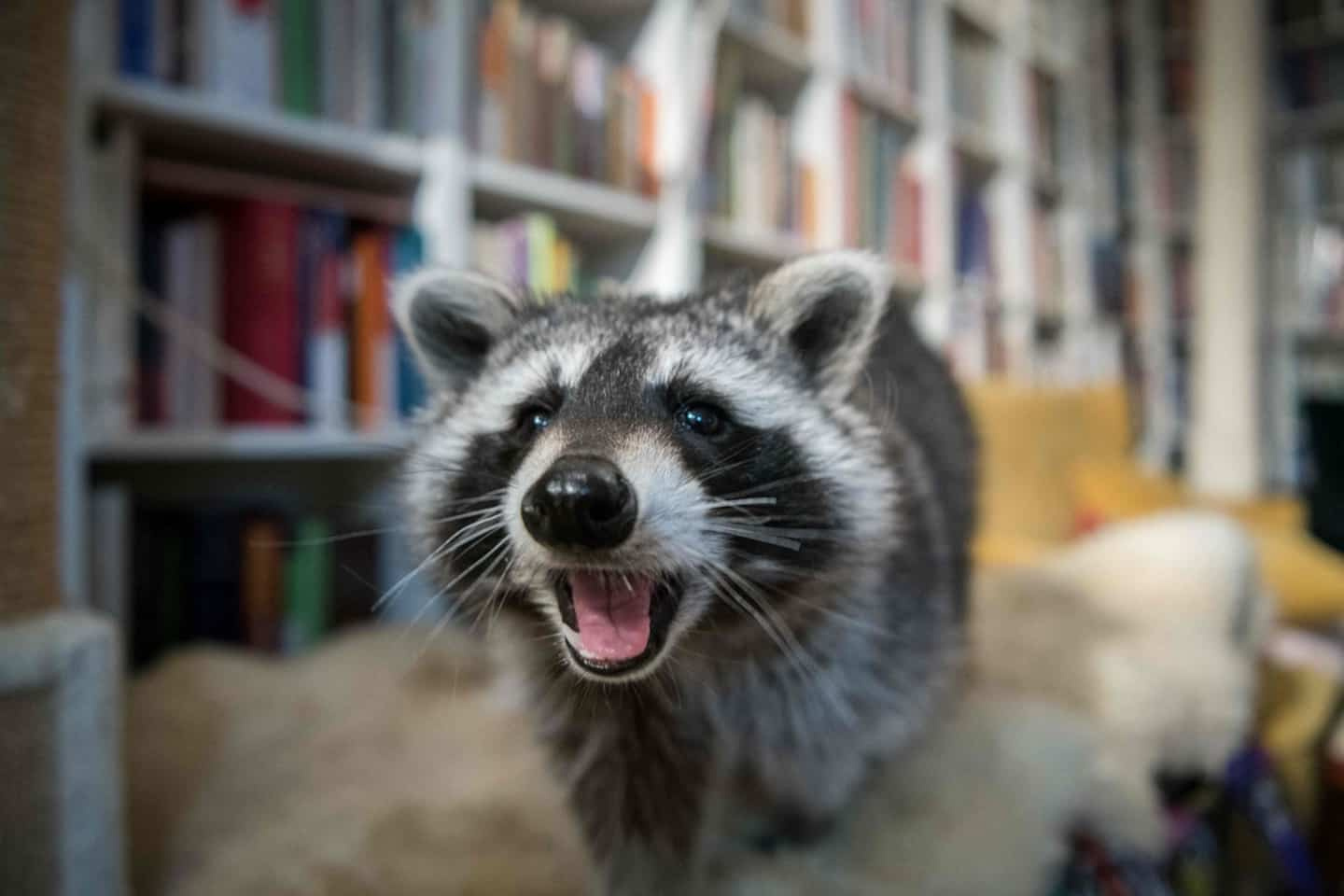 A raccoon caused a major power outage that affected much of the city of Toronto on Friday.

Hydro One, Ontario's crown corporation in hydroelectricity, told the Toronto Star that the animal came into contact with electrical equipment at its power plant in Ellesmere, in the east end of the city, which caused the short circuit. He did not survive the contact.

Around 40,000 users lost power due to the incident. Hydro Toronto, which is owned by the City of Toronto, offered reinforcements to citizens, who were spread out in various parts of the city, including in the east and south.

1 Alpine skiing: Valérie Grenier wins the gold medal... 2 Montreal Canadiens: avoid an eighth straight loss 3 Recall of Tohato brand potato rings 4 The price of electricity falls 62% this Sunday, to... 5 Lions: Aaron Rodgers 'doesn't respect us' 6 "People hate us": in tears, this Russian... 7 Jon Cooper: 'It's embarrassing what we did' 8 A newcomer to the Raptors 9 The Adventures of Super Fitzgibbon! 10 Washington Capitals: Nicklas Backstrom is officially... 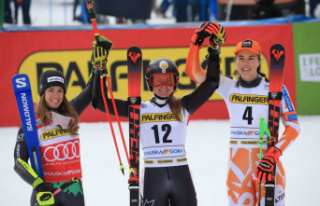