Race against time to live

A 22-year-old woman who has been battling aggressive cancer for four years has less than two months to raise $325,000 to pay for an experimental treatment in Texas, which is her last chance for survival. 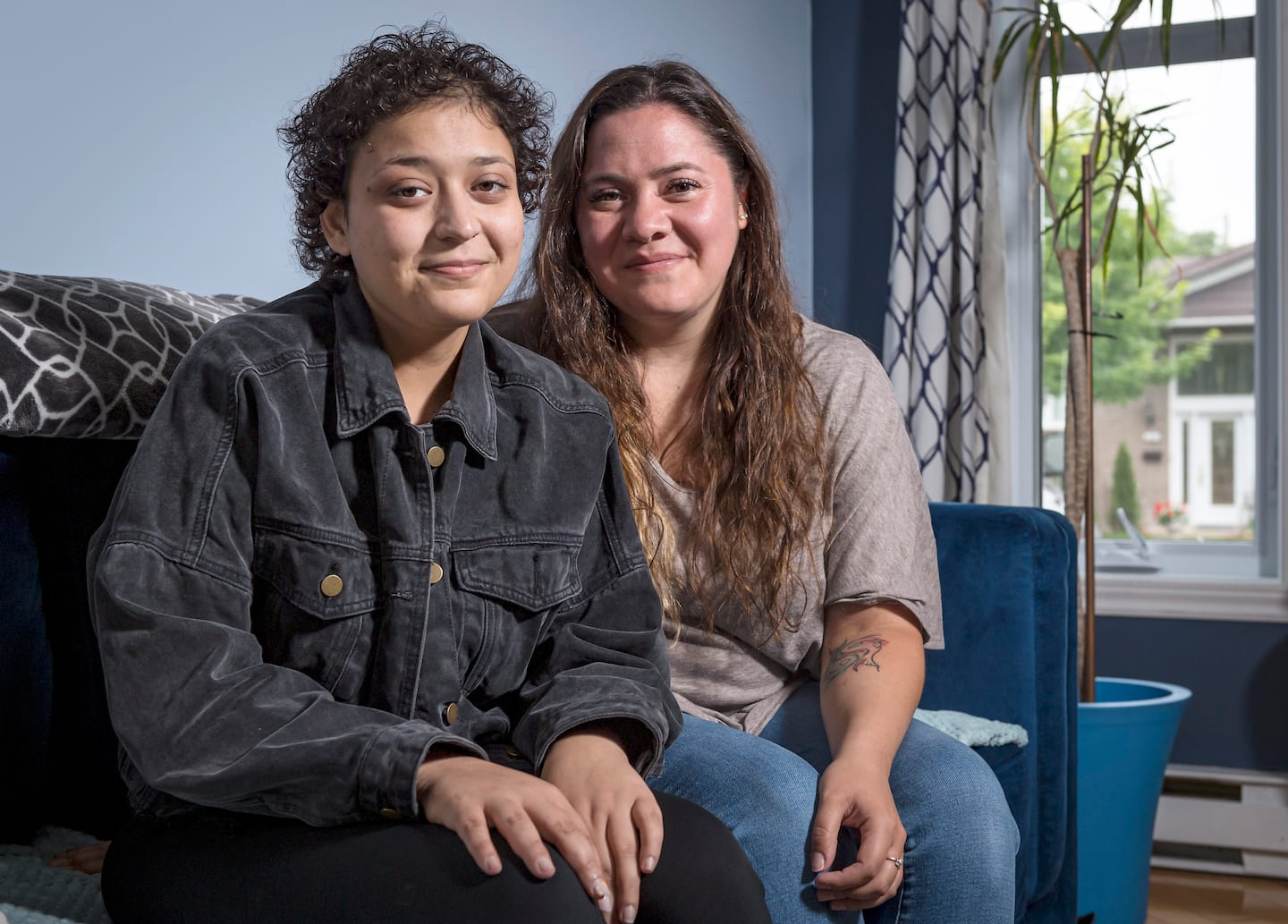 A 22-year-old woman who has been battling aggressive cancer for four years has less than two months to raise $325,000 to pay for an experimental treatment in Texas, which is her last chance for survival.

Immediately, she excuses herself, takes a handkerchief and regains her facade of a strong young woman, who is confident that everything will be fine. She does not want to let the weight of her last four years of fighting relentlessly against stage 4 Hodgkin's lymphoma, a cancer of the lymph nodes, appear.

It was in September 2018 that her mother convinced her to consult after months of experiencing severe itching, difficulty breathing and night sweats. Suspecting pneumonia accompanied by eczema, she had an X-ray.

She was alone in the doctor's office on September 18 when she was told that cancer cells in her lymph nodes had spread to her lungs, studded with aggressive tumors.

"I don't remember the day. It was just so shocking that I didn't know how to process the information. It’s still scrambled, ”she says.

Without wasting a minute, the young woman underwent a first chemotherapy treatment in the week that followed.

In total in the past four years, she has received nine chemotherapy treatments, in addition to immunotherapy treatments and a stem cell transplant. The latter consists of sorting the cells after a blood test to reinject only the good ones, so that they attack the cancerous cells.

Despite this, the cancer still spreads.

“The more time went by, the less optimistic we were because there were fewer and fewer treatments. Nothing worked. I really tried everything I could,” she continues.

One thing leading to another, his oncologist learned of a clinical trial in Houston, Texas that is showing promising results, including a 94% response rate and 69% complete remission.

“Maria and her mother went to Texas to meet the doctor there, and he accepted her [in the trial] because he really thinks it will save his life,” says his cousin Katerina Moraitis.

The problem is that the study costs $325,800, not including accommodation, food and transportation.

In addition, the funds must be fully disbursed before the start of the clinical trial, next September.

This is why the family begs the community for help, she who has no other avenues to save her life. They launched a crowdfunding campaign on GoFundMe.

"There is a price tag on his life, that's the most annoying thing. Either she does the clinical trial or she dies. His cancer will just progress and progress. She already has new tumors growing in her body,” her cousin laments.

In the meantime, Maria Muscari aspires to a normal life, where she can continue her studies and become a nurse. She also misses her outings with her friends and the little follies of everyday life.

“Just live my life, honestly. I would like to do my third year, go out, enjoy life. Everything I missed, really, supports the young woman. Just not thinking about cancer every day would make me so happy. »

Talking about the future, she smiles sweetly.

"It's going to work," she says confidently. We do not have a choice. »

1 A project fully inflated thanks to nearly $74M in... 2 An investment that goes beyond money 3 Litigation for a dream territory 4 MLB: Kiermaier stuns Red Sox 5 Big reunion with the stars tonight 6 Festival d'été de Québec: a short festival-goer's... 7 FEQ: Charlotte Cardin's meteoric rise in 5 defining... 8 Rihanna is the youngest self-made billionaire in the... 9 A spendthrift son-in-law threatens his estate 10 Twitter in court against the Indian government (media) 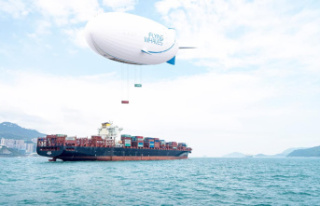 A project fully inflated thanks to nearly $74M in...