Race to Downing Street: Campaign gets tough on China ahead of first debate

LONDON | Engaged in a race against time to convince the conservative electorate, the two candidates for the succession of British Prime Minister Boris Johnson accused each other of weakness in the face of Beijing before their first televised duel on Monday evening. 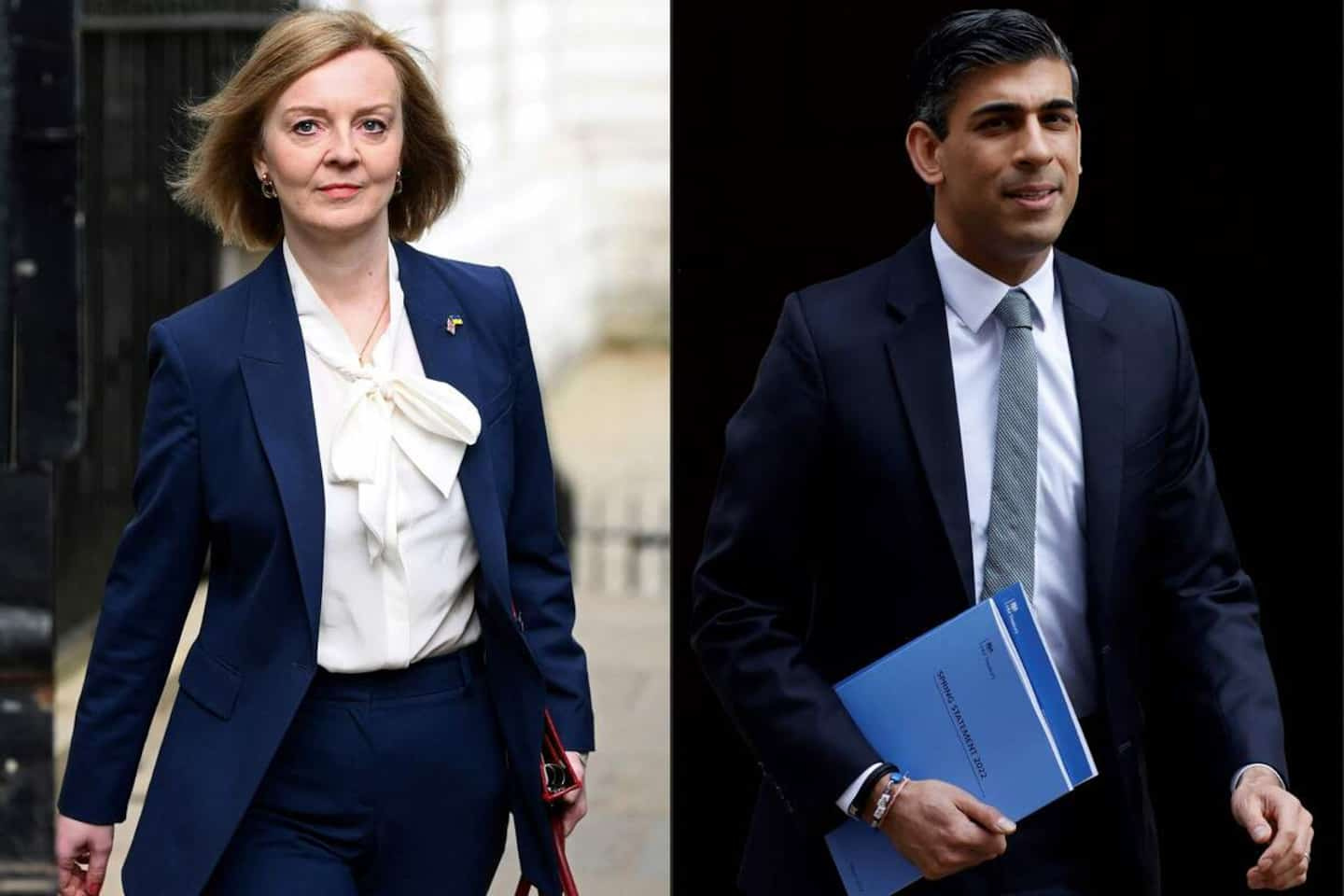 LONDON | Engaged in a race against time to convince the conservative electorate, the two candidates for the succession of British Prime Minister Boris Johnson accused each other of weakness in the face of Beijing before their first televised duel on Monday evening.

• To read also: Race to Downing Street: heavy charge of Rishi Sunak against the Chinese “threat”

The head of diplomacy Liz Truss and the ex-minister of Finance Rishi Sunak will be decided between some 200,000 members of the Conservative Party by September 2, before an announcement of the results on September 5.

Ms. Truss, 46, is way ahead in the polls among this very small, very masculine and elderly electorate, but her rival, reputed to be the best debater and orator, hopes to catch up thanks to the flash campaign which will punctuate the month of August.

The first televised debate is scheduled for 8:00 p.m. GMT on the BBC, before another Tuesday on the TalkTv channel and then a series of other duels, in front of the cameras or in front of voters.

Rishi Sunak, 42, a former banker considered more moderate, has launched a series of campaign promises in recent days showing his firmness on issues dear to the right of the party, such as immigration.

He positioned himself Sunday evening on the ground of Liz Truss, believing that the British political class had "rolled out the red carpet for too long" in Beijing and "ignored the evil activities of China", described as "the greatest long-term threat". term' of the United Kingdom.

Accusing China of “stealing our technologies and infiltrating our universities”, he promises, if elected by members of the Conservative Party, to close the 30 Confucius Institutes established in the United Kingdom. Funded by the Chinese government, these establishments aim to promote Chinese language and culture, but are accused by some conservative MPs of being used for propaganda and espionage purposes.

In a statement, he believes that the Chinese "support Putin's fascist invasion of Ukraine by buying its oil and are trying to intimidate their neighbors, including Taiwan".

“They burden developing countries with insurmountable debt and use it to seize their assets or threaten them with a diplomatic pistol,” he accused. "They torture, detain and indoctrinate their own people, especially in Xinjiang and Hong Kong, in violation of human rights."

“I will prevent China from taking over our universities, and provide UK businesses and public institutions with the cybersecurity they need,” he continued.

Among Rishi Sunak's promises, to create an international alliance, in the style of NATO, to "defend" against technological attacks from China, to develop the support of MI5 - British internal intelligence - to companies and universities to " to counter Chinese industrial espionage” or to prevent acquisitions by China in key sectors.

By accusing British diplomacy of inaction against Beijing, despite the hardening of recent years, the ex-minister irritated Beijing: the spokesman for Chinese diplomacy Zhao Lijian "recommended to British politicians (... ) to avoid irresponsible remarks about the so-called Chinese threat theory “which cannot solve their problems”.

Rishi Sunak also made the team of the boss of the Foreign Office jump. If a spokesperson simply said that Liz Truss intended to “continue” to “strengthen the British position on China”, her ally Iain Duncan Smith, former leader of the “Tories”, considered the proposals “surprising”.

Claiming that the Treasury, under Rishi Sunak, had “pushed hard for an economic deal with China,” he asked, “Where have you been for the past two years?”

Since the ousting of Boris Johnson, the conclusion of months of scandals, the two candidates have opposed each other mainly on tax issues. Liz Truss promises massive tax cuts while Rishi Sunak first wants to reduce the massive inflation currently causing a historic drop in the purchasing power of British households.

The next head of government - the fourth since the Brexit referendum in 2016 - will also have to deal with the repercussions of leaving the European Union and the war in Ukraine, London having so far posed as a leader in support in kyiv and sanctions against Moscow.

1 Tunisians vote on a controversial Constitution 2 Non-Francophones abandon the PLQ for the party of... 3 A man stabbed during an altercation in Verchères 4 Reinforcement of Quebec firefighters in Alberta 5 Simon Kean will face an Olympian 6 The UK will host the next Eurovision Song Contest 7 Few companies try to retain experienced workers 8 Greece: firefighters fight the fire for the fifth... 9 [MUST SEE] A phenomenal swarm of jellyfish captured... 10 Several shootings in Langley, near Vancouver 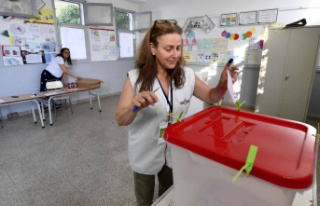 Tunisians vote on a controversial Constitution