LONDON | The race to Downing Street is officially on and they are eight Conservative candidates to try to succeed Prime Minister Boris Johnson after obtaining the necessary number of sponsorships on Tuesday. 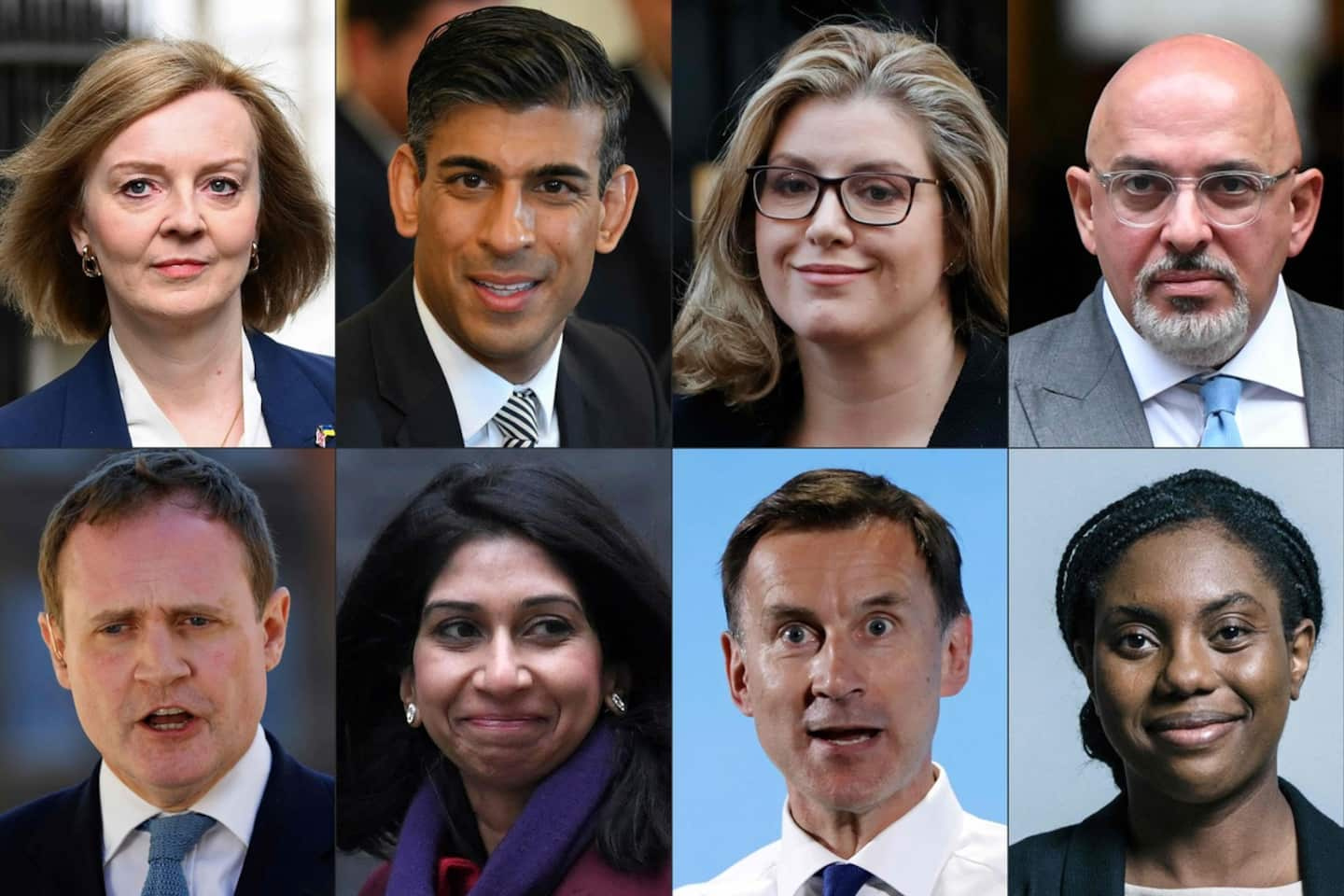 LONDON | The race to Downing Street is officially on and they are eight Conservative candidates to try to succeed Prime Minister Boris Johnson after obtaining the necessary number of sponsorships on Tuesday.

• Read also: Eleven candidates to succeed Boris Johnson, who will not support any

Boris Johnson resigned Thursday after around 60 members of his executive slammed the door, tired of repeated scandals. However, he remains Prime Minister until his successor is known on September 5.

As of Wednesday, the eight candidates will have to rally 30 deputies to their cause if they want to pass the first round of the vote. A second round is scheduled for Thursday and another, if necessary, for Monday.

The objective is to have only two candidates left before the parliamentary recess which begins on July 22. The name of the future prime minister will be known in September after a final vote open to party members.

On Tuesday morning, there were still eleven candidates to succeed Boris Johnson, but three of them, including former Health Minister Sajid Javid, withdrew as the closing date for applications approached.

In launching his candidacy on Tuesday, Mr Sunak was careful not to criticize Mr Johnson, refusing to “demonize Boris, exaggerate his faults and deny his efforts”.

The 42-year-old former Chancellor of the Exchequer resigned with a bang from the government last week, bringing with him around sixty other members of the executive and ultimately the resignation of the Prime Minister. He is criticized by supporters of Mr. Johnson who accuse him of having led the Prime Minister to his downfall.

The campaign had so far been limited to bombastic launch videos, vague promises - with most candidates assuring they will implement tax cuts without explaining how they will finance them - and polemics in everything gender.

Mr. Zahawi, 55, felt that they were trying to "smear" him when the press reported that he was the subject of a tax investigation. He has promised to publish his tax return each year if he becomes prime minister.

Unlike his rivals, Sunak has been cautious about tax cuts amid high inflation. "It's a question of 'when', not 'if'", he however reassured, preaching for "honesty and responsibility, not fairy tales".

Mr Sunak had been criticized when he was finance minister for not doing enough to relieve British households strangled by the cost of living crisis.

Motion of no confidence

After a vote by members of the Conservative Party, the name of the future Prime Minister will be known on September 5.

Too late, believes the Labor Party, which tabled a motion of no confidence in Parliament on Tuesday, deeming it “intolerable” that Mr Johnson will remain in power until the end of the summer.

But the government refused to grant debate time in parliament for such a vote to take place, Labor said, denouncing a “flagrant abuse of power”.

"Given that the Prime Minister has already resigned and a process (to replace him) is underway, we do not believe this is a useful use of parliamentary time," Downing Street said. that a Labor no-confidence motion could be debated if it did not target the Prime Minister individually.

However, it is unlikely that such a motion will be supported by many Tories. If successful, it would trigger a general election in which the Conservatives could lose the large majority they won in 2019, in the wake of the election of the then ultra-popular Boris Johnson. 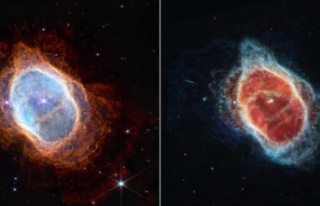 NASA reveals all of the first images of the most powerful...