LONDON | Downing Street candidate Liz Truss has drawn the wrath of Scottish separatists from the SNP by saying Monday night that Scottish First Minister Nicola Sturgeon is only trying to “get attention” and that it should be “ignored ". 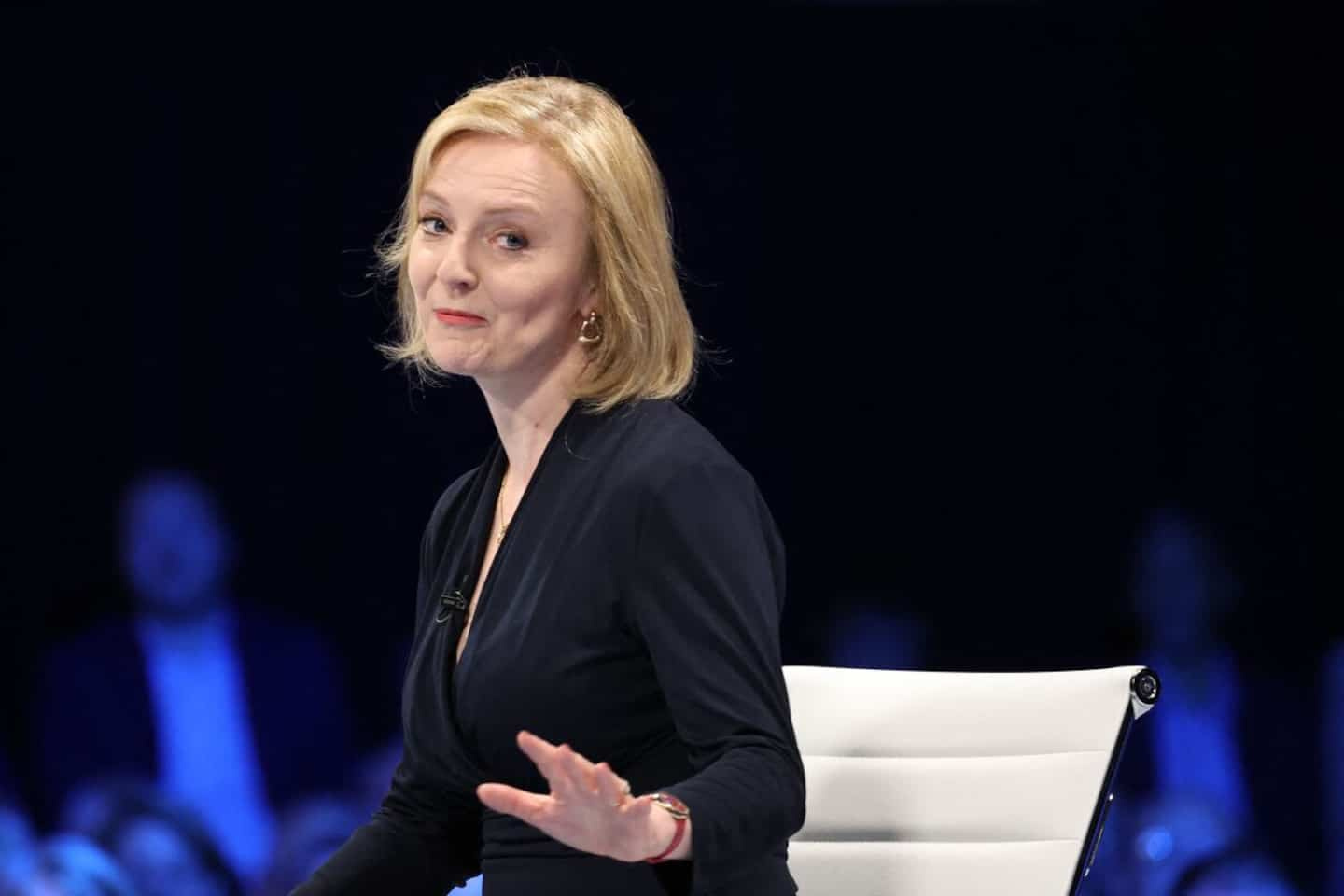 LONDON | Downing Street candidate Liz Truss has drawn the wrath of Scottish separatists from the SNP by saying Monday night that Scottish First Minister Nicola Sturgeon is only trying to “get attention” and that it should be “ignored ".

In one of 12 big orals in the campaign to succeed Boris Johnson, the foreign secretary, seen as the frontrunner, presented herself as a “child of the union”.

“I really believe we are a family and we are better together and I think the best thing to do with Nicola Sturgeon is to ignore her,” said Liz Truss, cheered by party members in Exeter (south- west of England).

“She is looking to get attention,” she continued, believing that we must “show people in Scotland, Northern Ireland and Wales that we are delivering on our commitments to them and that our policies are 'apply throughout the UK'.

When asked about a new independence referendum, Liz Truss repeated “no” three times.

On the BBC, Scottish Deputy First Minister John Swinney called Liz Truss's comments "completely and absolutely unacceptable". The Scots will be “absolutely horrified by the harmful words” of the candidate.

“Nicola Sturgeon has far more democratic legitimacy than Liz Truss will have if she becomes prime minister,” he said on Tuesday morning, referring to the fact that only Conservative party members – estimated at nearly 200,000 people - will not take part in the vote, who represent only a small fraction of the electorate.

For his part, the competitor of Lis Truss in the race for Downing Street Rishi Sunak has put forward the support of 10 elected Scottish Conservatives. “Keeping the UK together means taking on nationalism and beating them at the ballot box,” tweeted the ex-finance minister, who appears to be closing his backlog.

Despite the repeated refusal of the British government, Nicola Sturgeon intends to organize a new referendum on Scottish independence on October 19, 2023.

Anticipating a legal showdown with the central government, the independence leader took the lead and seized the Supreme Court, to determine whether the Scottish Parliament has the power to legislate to organize this referendum without the agreement of the British government. . The hearing is scheduled for October 11 and 12.

The Scots had already been consulted on the subject in 2014 and had voted 55% to remain within the United Kingdom.

The SNP, however, believes that Brexit, which Scots voted 62% against in 2016, was a game-changer. The goal of the SNP is for Scotland to join the European Union as an independent state.

Members of the British Conservative Party have until September 2 to vote by post to appoint the successor to Boris Johnson, who announced his resignation almost a month ago after a succession of scandals. The announcement of the result is expected on September 5.

According to the Times, a private poll puts Liz Truss only five points ahead, where a YouGov poll at the end of the selection of the two finalists gave her a 24-point lead. The head of diplomacy has received a series of support from figures in her party in recent days as well as on Tuesday from the Daily Telegraph, a daily influential with the conservative electorate. 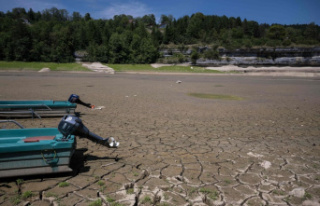