Former British finance minister Rishi Sunak, a candidate to succeed Prime Minister Boris Johnson, delivered a heavy charge on Sunday against China, which he describes as "the greatest long-term threat" to the United Kingdom. 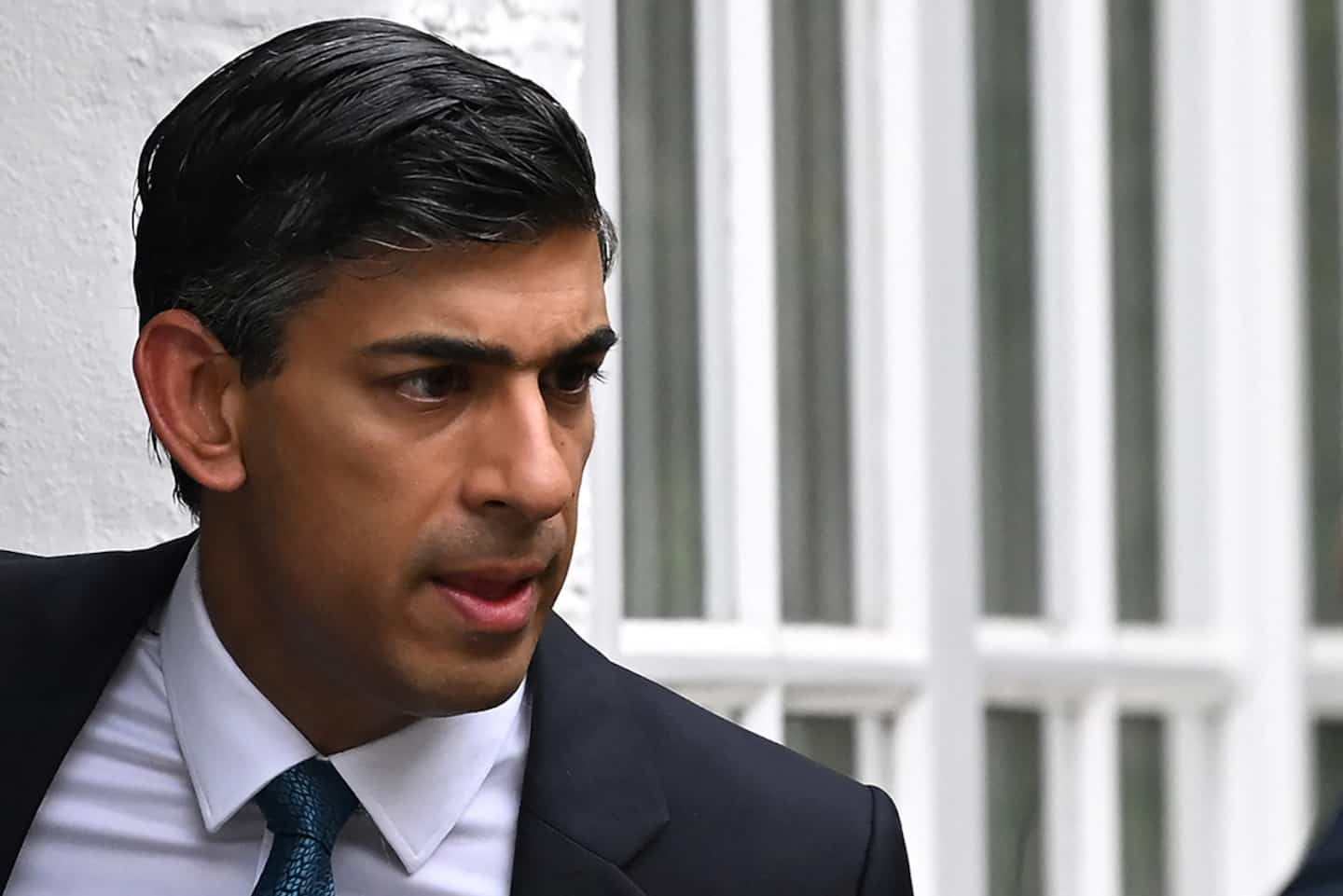 Former British finance minister Rishi Sunak, a candidate to succeed Prime Minister Boris Johnson, delivered a heavy charge on Sunday against China, which he describes as "the greatest long-term threat" to the United Kingdom.

Accusing China of "stealing our technologies and infiltrating our universities", Rishi Sunak takes a stand against his rival in the race for Downing Street, Liz Truss, who at the head of British diplomacy had the opportunity to harden the tone with regard to Beijing.

The campaign between the two finalists to replace Boris Johnson, forced to leave power after a succession of scandals, has recently given rise to an overbidding on themes dear to the right of the party, such as immigration.

Rishi Sunak promises, if he is elected by the members of the conservative party, to close the 30 Confucius institutes established in the United Kingdom. Funded by the Chinese government, these establishments aim to promote the Chinese language and culture, but are accused by some conservative MPs of being used for propaganda and espionage purposes.

In a press release, he believes that the Chinese "support Putin's fascist invasion of Ukraine by buying its oil and are trying to intimidate their neighbors, including Taiwan".

“They burden developing countries with insurmountable debt and use it to seize their assets or threaten them with a diplomatic pistol,” he accused. "They torture, detain and indoctrinate their own people, especially in Xinjiang and Hong Kong, in violation of human rights."

“I will prevent China from taking over our universities, and provide UK businesses and public institutions with the cybersecurity they need,” he continued.

Among Rishi Sunak's promises, the creation of an international alliance, like NATO, to "defend" against technological attacks from China, develop the support of MI5 - British internal intelligence - to companies and universities to "counter Chinese industrial espionage" or even prevent acquisitions by China in key sectors.

Postal voting, open to an estimated 200,000 members of the Conservative party, is due to start on August 5 and end on September 2, before the winner is announced on September 5.

The polls give Liz Truss a big lead.

1 Laurentians: a teenager from Prévost is missing 2 PGA: Finau wins as Piercy collapses 3 Tour de France: consecration, perseverance and the... 4 MLB: sixth straight win for the Jays 5 Jason Momoa survives a car accident 6 Another hard day at work for the Montreal Alliance 7 Confessions: Martin Lafleur gets involved in the film... 8 Amy Schumer: everything to break taboos 9 Major breakdown: Rogers will invest 10 billion in... 10 French GP: a comforting point for Stroll 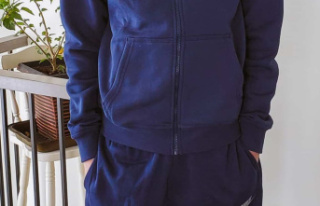 Laurentians: a teenager from Prévost is missing