Race to Downing Street: Sunak in the lead, ahead of Mordaunt

LONDON | Britain's Finance Minister Rishi Sunak was once again put ahead by Tory MPs on Thursday in the second round of internal voting to choose Prime Minister Boris Johnson's successor, ahead of poll favorite Penny Mordaunt. 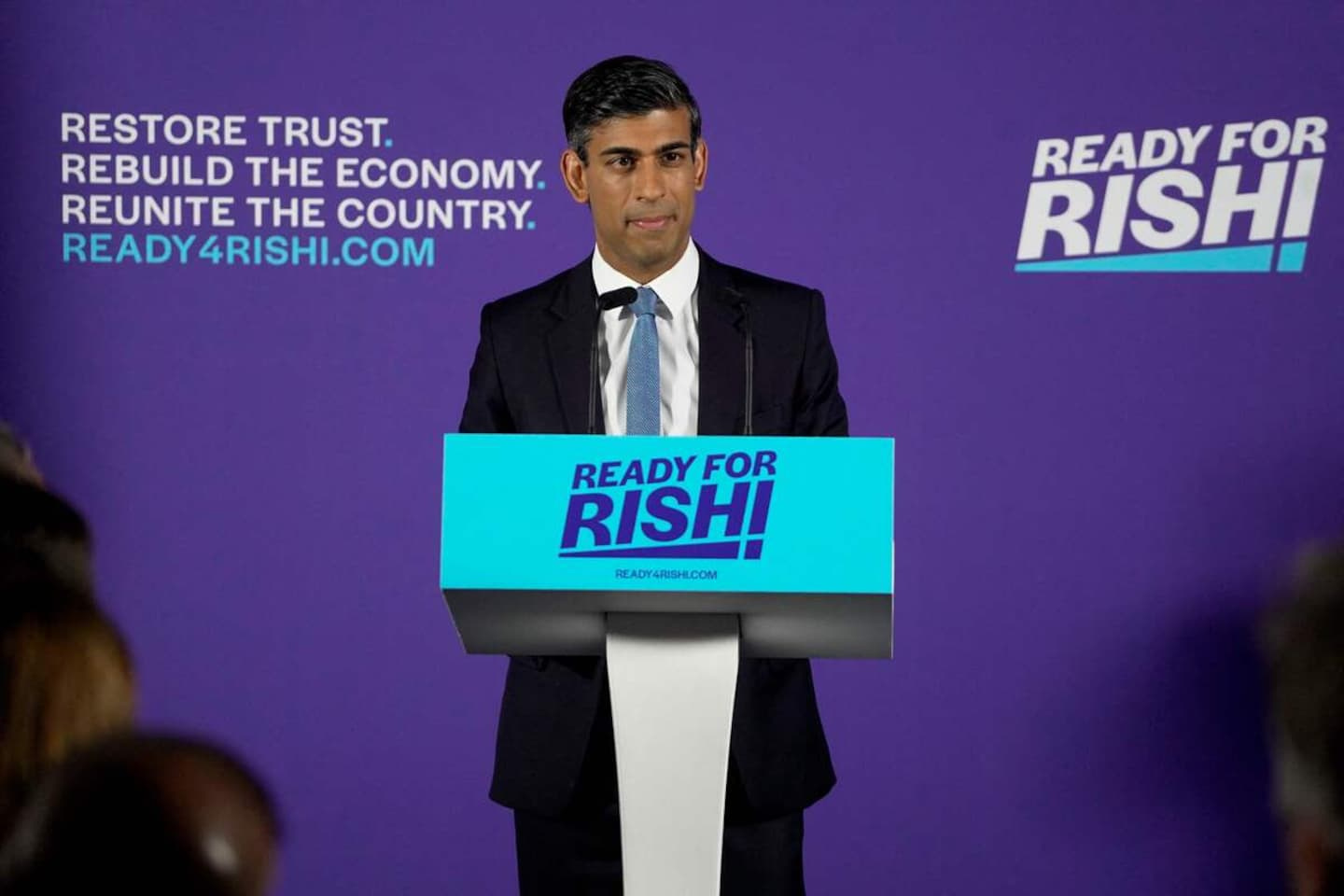 LONDON | Britain's Finance Minister Rishi Sunak was once again put ahead by Tory MPs on Thursday in the second round of internal voting to choose Prime Minister Boris Johnson's successor, ahead of poll favorite Penny Mordaunt.

• Read also: Six candidates still in the race to succeed Boris Johnson, Sunak in the lead

• Read also: After Boris and Brexit, the Bre-entry

The attorney general - in charge of legal advice to the government - Suella Braverman (27 votes) was eliminated, while the former secretary of state for equality Kemi Badenoch, the president of the Foreign Affairs Committee Tom Tugendhat remain in the race, with 49 and 32 votes respectively.

Other rounds of voting are scheduled for next week to designate the two finalists before the parliamentary break on July 21. They will be decided in a postal vote reserved for party members only, the result of which must be announced on September 5. They were 160,000 to have taken part in the vote in 2019.

A week after the announcement of Boris Johnson's resignation, swept away by cascading departures within a scandal-weary government, Ms Mordaunt, a 49-year-old former defense minister, would beat all her rivals in a final duel , according to a YouGov poll.

If on the right of the party, criticism has so far focused on Rishi Sunak, some denouncing a “socialist” responsible for the fall of Boris Johnson, it is towards Penny Mordaunt that the blows are now being struck.

In a vitriolic campaign, some Tories now accuse her of having too “woke” positions, having declared that “trans women are women”, when she was Secretary of State for Equality.

Since becoming a candidate, Penny Mordaunt has completely changed her speech, even attempting a transphobic joke during her kick-off meeting on Wednesday.

"I think it was Margaret Thatcher who said everyone needed a Willie (Whitelaw, the former Prime Minister's No. 2). A woman like me has none,” she said, with peals of laughter. In English, "willy" also means penis.

David Frost, the former Brexit negotiator, questioned her professional qualities when she worked for him, issuing on the Talk TV channel "serious reservations" about her ability to lead the country.

Some conservatives still see it as the best option to turn the page on the Johnson era and its share of scandals. But only 11% of Britons are able to name her by seeing her face, according to a Savanta ComRes study. Some even confuse her with the singer Adele.

For his part, former Minister of Health Jeremy Hunt, eliminated on Wednesday, decided to support Rishi Sunak, "one of the most correct, straight and honest people" in politics.

He said he was “extremely grateful” for the support of his colleagues who put him in the lead in the two rounds of voting.

Rishi Sunak cultivates a slick image but has been criticized due to his wealth and his wealthy wife's tax status. His critics also accuse him of not having done enough to relieve households strangled by the cost of living crisis while inflation is breaking records, at 9.1% in May.

"I don't judge people on their bank account, I judge them on their person", retorted the person concerned on the BBC.

Among the five candidates still in the running are three women, a black contender and a person of Indian origin. This historical diversity, in a country that has never known a non-white head of government, is a non-subject in the campaign, spared for the moment from racist or sexist controversies.

Three televised debates are scheduled for the next few days.

1 Yosemite's giant sequoias were spared the flames 2 Southern Europe plagued by fires 3 Influential American lawyer accused of killing his... 4 EU proposes day of remembrance for 'victims of... 5 Common front of the United States and Israel against... 6 Teenage girl killed in roller coaster accident in... 7 On the way to the hospital, she gives birth thanks... 8 Poll: Trudeau does not get the passing grade 9 COVID-19: Canada is the worst country in the G7 with... 10 COVID-19: toddler vaccination divides parents 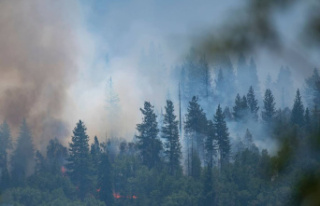