Britain's ex-finance minister Rishi Sunak on Monday extended his lead in the race to succeed Prime Minister Boris Johnson, following a new vote by Tory MPs in a campaign where tension led to the cancellation of a televised debate. 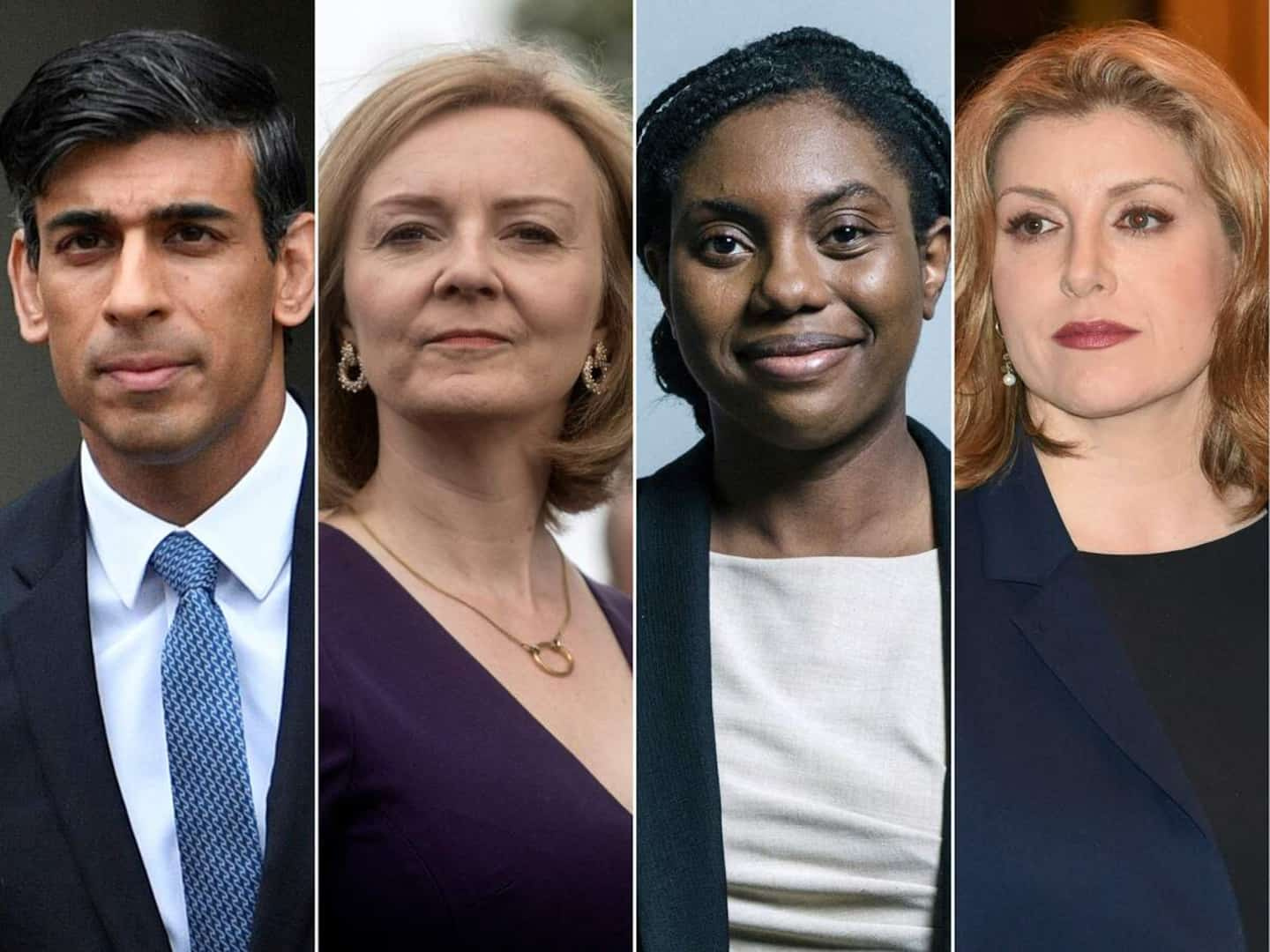 Britain's ex-finance minister Rishi Sunak on Monday extended his lead in the race to succeed Prime Minister Boris Johnson, following a new vote by Tory MPs in a campaign where tension led to the cancellation of a televised debate.

• Read also: Candidates for Downing Street called upon to position themselves on the environment

• Read also: Six candidates still in the race to succeed Boris Johnson, Sunak in the lead

According to the results announced by Graham Brady, responsible for organizing the internal election, Rishi Sunak obtained 115 votes from Conservative MPs in this third round of voting. Two final rounds are scheduled for Tuesday and Wednesday.

The fight to qualify for the final head-to-head — which will be decided by activist votes — has grown between Secretary of State for International Trade Penny Mordaunt (82 votes) and Foreign Secretary Liz Truss (71 votes).

In the aftermath of a tense debate between these five candidates on Sunday evening, the Sky News channel announced on Monday the cancellation of the debate scheduled for Tuesday evening, due to the refusal of Rishi Sunak and Liz Truss to participate.

According to the channel's website, the prospect of a third live debate has Conservative MPs fearing that exposing the disagreements between the candidates will weaken the majority.

Sunday evening, the second debate of the campaign gave rise to more lively exchanges than the first, at the start of a decisive week, where only the two finalists will remain in the race, who will be decided by the 200,000 party members during of a postal vote. The result is expected on September 5.

The head of diplomacy, Liz Truss, deemed unconvincing during the first debate on Friday, set the tone on Sunday evening by frontally attacking her former colleague in government Rishi Sunak from her first speeches, accusing her of having led the country to the "recession" by raising taxes when he was in charge of Finance.

Ex-Defense Minister Penny Mordaunt also attacked the former Chancellor of the Exchequer over the issue, who suggested borrowing to cope with the cost of living crisis that is strangling British households, with record inflation at 9.1% in May.

“This is socialism,” Rishi Sunak fired back. "Even (former opposition leader) Jeremy Corbyn wouldn't have gone that far!"

Ms. Truss and Mr. Sunak have been at loggerheads since the start of the campaign.

The 46-year-old candidate is the darling of the Johnson camp, which is convinced that Mr Sunak had been biding his time for months before stepping down on July 4, precipitating the prime minister's downfall. What supporters of Rishi Sunak deny.

Going on the offensive, Liz Truss tried to catch up, having been relegated in the first two rounds of voting to third place behind Penny Mordaunt and Rishi Sunak, whose presence in the final seems to be little in doubt.

According to an Opinium poll of a thousand people on Sunday evening, Rishi Sunak achieved the best performance (24% of respondents), ahead of Tom Tugendhat (19%), Penny Mordaunt (17%), Liz Truss (15%) and Kemi Badenoch (12%).

During an intervention that looked like a last stand before the deputies before a vote of confidence in the government, Boris Johnson declared himself “proud” of the work of the executive over the past three years.

Organized at the initiative of the government for technical reasons, this vote was unsurprisingly won by the executive in the evening, thanks to the clear majority of the Conservatives in the House of Commons. 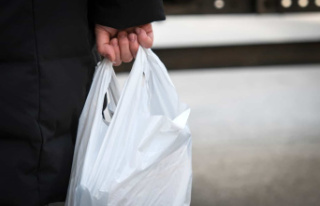 Canadians are moving away from single-use plastic