Racial profiling in Repentigny: a man wins his case

Two police officers from the city of Repentigny did indeed racially profile a black man, the Human Rights Tribunal has found. 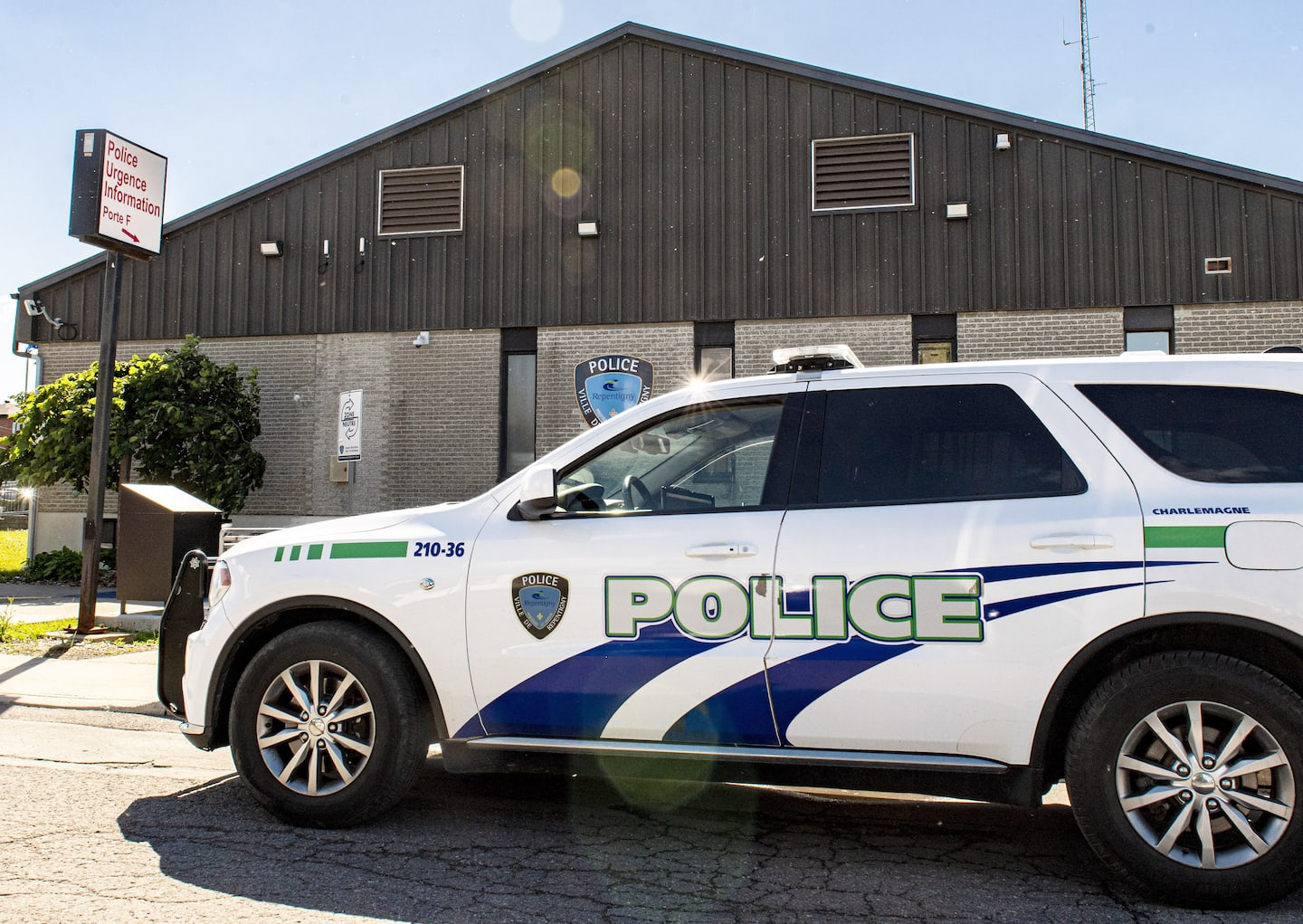 Two police officers from the city of Repentigny did indeed racially profile a black man, the Human Rights Tribunal has found.

In its decision made public on Wednesday, the Tribunal concluded that the plaintiff, Mr. Ducas, “suffered a discriminatory attack on his right to the safeguard of his dignity” and that he was the victim of “racial profiling by the police officers of the city of Repentigny".

According to the facts reported by Mr. Ducas, while he was driving his BMW on December 8, 2017, two policewomen followed him for a long distance before intercepting him and asking him if the vehicle belonged to him. , to identify himself, and to ask him for his papers. Without explanation of the reason for this interception, the complainant then refused to identify himself, which led to his arrest, handcuffing, search and delivery of statements of offence.

The judge considered that the police arrest constitutes “differential treatment resulting from prejudices and unconscious biases maintained against a black man driving a luxury vehicle”.

“The Court is convinced that the police officers would not have turned around if he had been white”, can we also read.

The judge awarded moral damages of $8,000 to Mr. Ducas, while, according to the Commission, he remains "extremely upset by the events to date".

“A step in the right direction”

“It's a start, a step in the right direction to recognize racial profiling in Repentigny. My case is not unique and unfortunately there is still a lot of work to do. Profiling with its perverse effects greatly undermines the confidence of racialized communities in the police,” commented Mr. Ducas.

For its part, the Commission indicated in a press release released on Wednesday that it was nevertheless disappointed that the judgment did not follow up on its request to the city of Repentigny to "adopt itself with an anti-profiling policy" and to "proceed with the collection data concerning the perceived or presumed racial affiliation of the persons who are intercepted".

1 Juraj Slafkovsky: with CH from next season? 2 Brittney Griner says she had no intention of smuggling... 3 [VIDEO] This entrepreneur has created an eco-friendly... 4 Zelensky hopes Boris Johnson won't 'disappear'... 5 Pope's Plains tour pushed back an hour 6 Rogers and Shaw postpone merger date 7 Pitcher Éric Gagné guilty of dangerous driving 8 Kim Clavel: the most important fight of his career 9 A relapse for Bobby Ryan 10 Lance Stroll wants to go on vacation on a high note 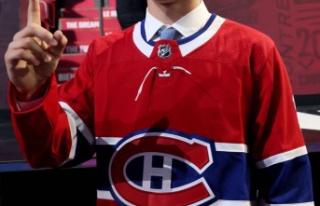 Juraj Slafkovsky: with CH from next season?