Radio-Canada is on its knees

What cowardice! What aplaventrism! What a lack of backbone!. 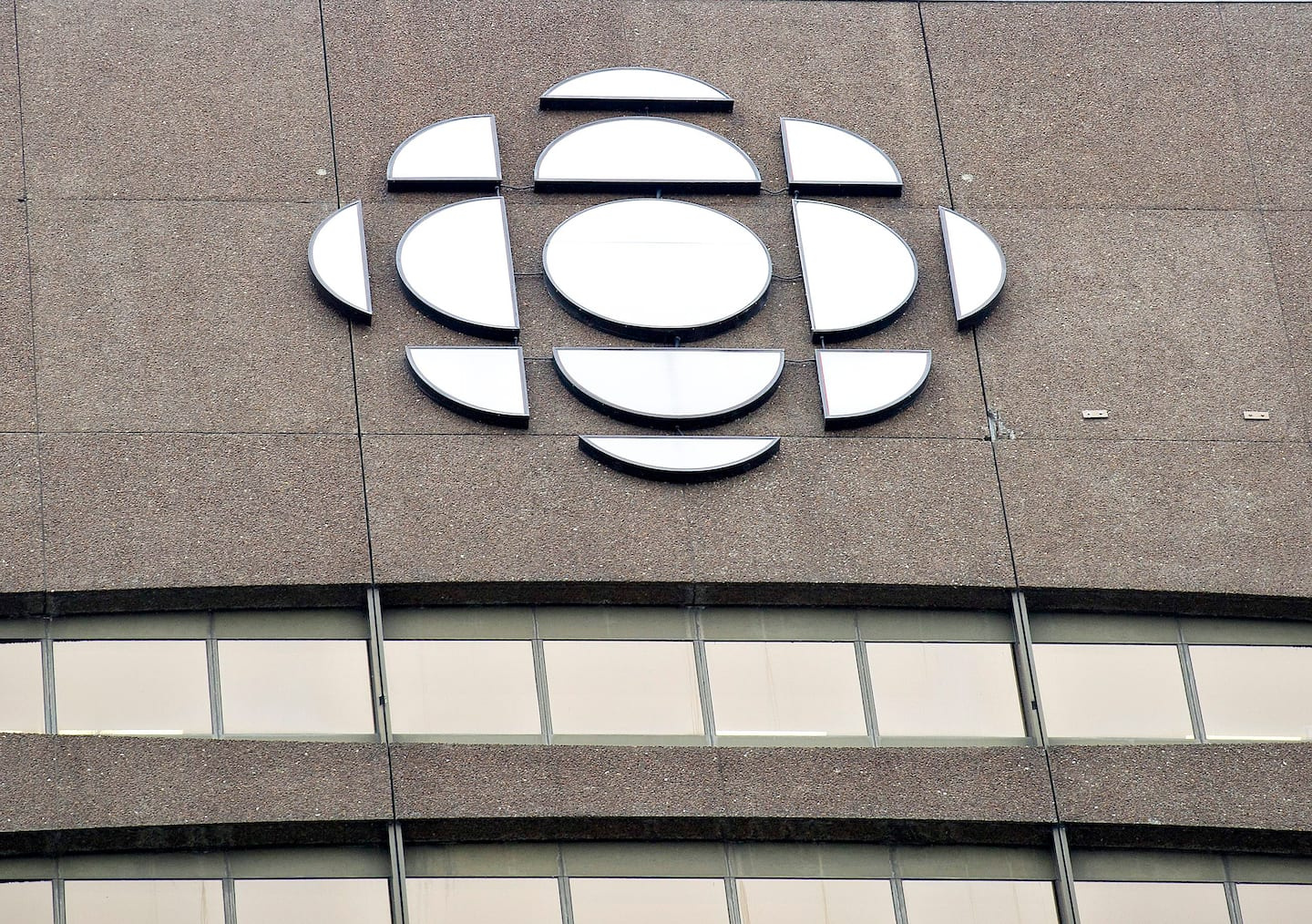 What cowardice! What aplaventrism! What a lack of backbone!

By accepting to apologize (without having committed the slightest fault), Radio-Canada has just knelt before the CRTC, before the woke lobby and, let's remember, before a single individual out of a population of 38 million inhabitants who were hurt by the use of the word nigger.

But coming from Radio-Canada/CBC, nothing surprises me anymore.

Let me tell you an anecdote.

I was referring to an extraordinarily complacent interview that the CBC did with Mr. Lamour, the man whose complaint to the CRTC for the use of the word “nigger” led to a reprimand against Radio-Canada.

The CBC text that summarized the interview with Mr. Lamour pointed out that for him, the complaint in question had been a “torture” that had lasted two years.

However, since the publication of my column, as if by magic, the CBC has completely removed the word "torture" from its text and replaced it with the word... "process"!

You will admit that it is not at all the same thing.

And for the many readers who consulted the CBC text after reading my column, it cast doubt on the reliability of my commentary.

I asked the reporter who did the interview (Antoni Nerestant) and Brodie Fenlon (CBC News director of news) to explain to me why the script had been edited on such a critical point. Neither of them answered me.

I was contacted by CBC Communications Manager Chuck Thompson: “Small story revisions were made after initial publication. This is normal practice for developing stories.”

Er, it's not a "small revision". And the problem is that this clearly contravenes the Journalistic Standards and Practices of Radio-Canada / CBC.

It is written in black and white: “Editing a published article alters the integrity of our archives and risks damaging our credibility. (...) Any modification to an original document is recorded in order to preserve the transparency of the process”.

Indeed, it undermines the credibility of the CBC to modify a text to remove a word that is sowing controversy.

It's not a detail. While on the French side (Radio-Canada), prominent personalities signed forums to be indignant at the CRTC's decision, on the English side (CBC) a journalist conducted a complacent interview with the complainant. And when a French-language media (Le Journal de Montréal) underlines the absurdity of the situation, the CBC changes its text on the sly, neither seen nor known, and does not warn its readers.

When about fifty headliners of the public broadcaster had denounced the blame of the CRTC, the Canadian Press interviewed Ricardo Lamour. He replied that he was disappointed, but not surprised. Then he quoted black American author and activist James Baldwin: “The power of the white world is threatened whenever a black man refuses to accept the definitions of the white world”.

But it's not a matter of black or white. It's a matter of common sense. Can you quote the title of a book on the air?

With apologies from Radio-Canada, we can say that Ricardo Lamour won.

It is a small victory for man, but a big defeat for freedom of expression and freedom of the press.

1 Tame your “first heat” with Mona 2 “Hallelujah: Leonard Cohen, a journey, an anthem”:... 3 Elon Musk opposes rapid judgment of litigation with... 4 [IN IMAGES] Sum 41 at the FEQ: several festival-goers... 5 Accused of domestic violence and incest, Ricky Martin... 6 Where the Crayfish Sing: A Disappointing Adaptation 7 Benefit show: 15 personalities will perform monologues... 8 Elon Musk's father confirms he had a daughter... 9 “Legged Fury: The Legend of Hank”: A Japanese... 10 FEQ: 7 facts to know ("you oughta know")... 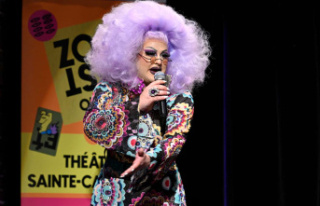 Tame your “first heat” with Mona