Rafael Payare, artist of the year

It only took a few months for this very special conductor to win the hearts of Quebecers. 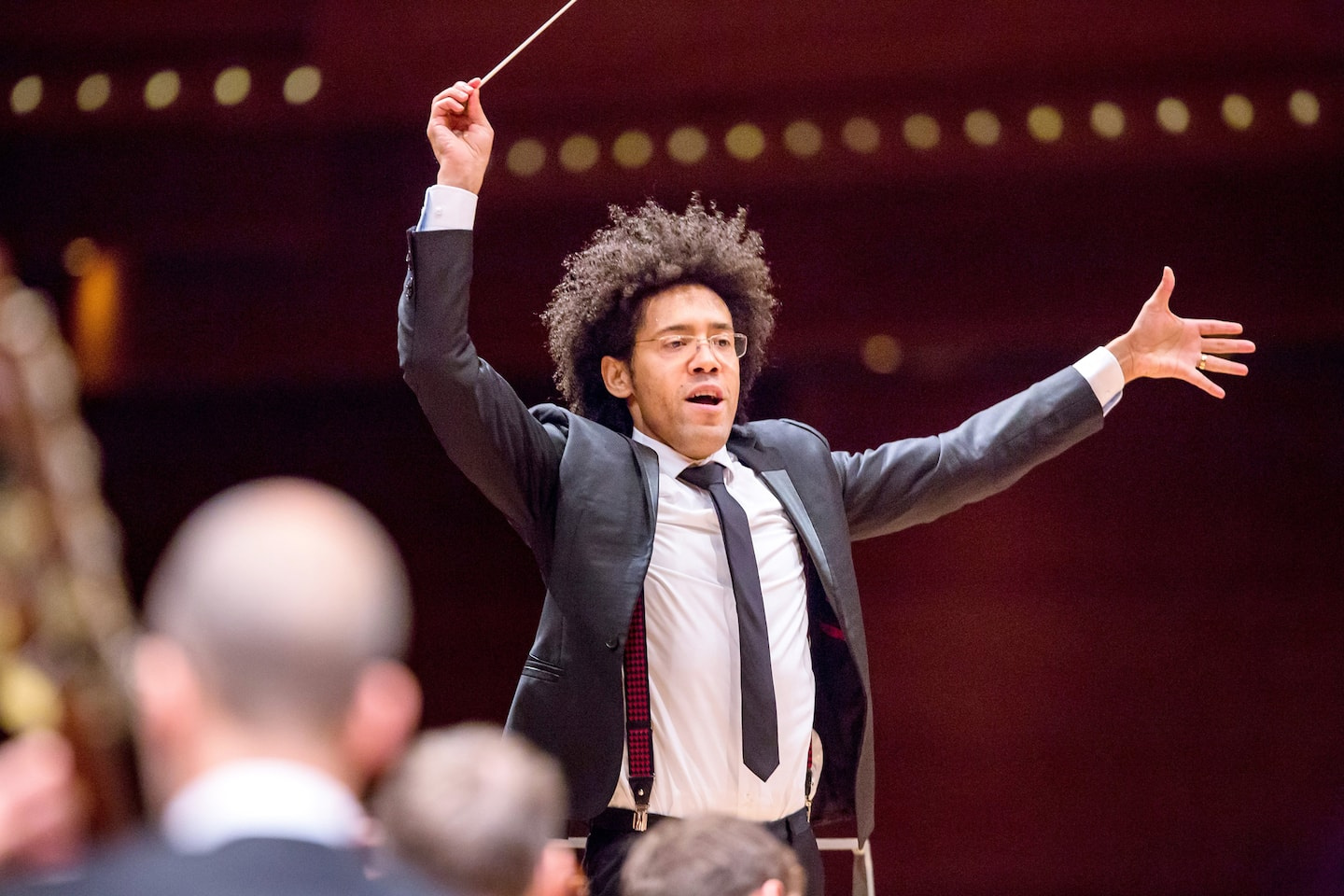 It only took a few months for this very special conductor to win the hearts of Quebecers.

Wherever we meet Rafael Payare, in the street, at the exit of the Maison symphonique or in the restaurant, we stop to take a selfie with him. Less than a year ago, only the musicians of the Orchester symphonique de Montréal, which he had been invited to conduct two or three times, knew him. Originally from Venezuela, he has just taken over the musical direction of the OSM for at least five years. This man has even more charisma than hair, which is saying something.

Payare turns 43 next month. He has international fame but was not born with a silver spoon in his mouth. Originally from Puerto La Cruz, a port city from which Venezuela exports part of its oil, Rafael was 14 when he joined "El Systema", which offers music lessons to underprivileged young people. Rafael discovers the horn there. He was 23 when the founder of this unique program, Antonio Abreu, discovered his unique talent for conducting. His rise was meteoric: first prize in the famous Nicolai Malko Triennial Competition in 2012, assistant to Claudio Abbado at the Simon Bolivar Orchestra, assistant to Daniel Barenboim at the Berlin Staatsoper, then conductor of the Ulster Orchestra in Belfast and conductor of the San Diego Orchestra until his appointment to the OSM.

Never has a conductor won the hearts of his musicians so quickly. Even if there are a hundred of them, Rafael is interested in everyone. He calls them by their first name and refuses to be given the title of "maestro". It's just Rafael. On his first visits to Montreal, he did not speak French. Since then, he has conversed fluently in Quebec French and, as if she had been predestined to live in Montreal, his wife, Alisa Weilerstein, an internationally renowned cellist, speaks the refined French taught in the best private schools in the United States where she is born.

Never has a conductor taken root so spontaneously. The little family has already bought a house in Outremont, the eldest daughter, Ariadna, seven, attends Stanislas College and little Elina, 12 months, will soon stammer in French. For the first time in his life, Rafael drives a car in the snow and he loves it!

METAMORPHOSIS OF THE OSM

A few years ago, at the instigation of conductor Kent Nagano, the OSM set up a music education program for children funded solely by private donations. Deployed mainly in Montreal North, the program introduces young people to intensive music learning. For the moment, the program is more modest than El Systema from which Payare originated, but the latter intends to give back what he received there by attracting more donors and allowing a greater number of children to participate in the program.

In a few months, Payare transformed the Orchester symphonique de Montréal. He made him feisty and prancing like a wild horse. Rigorous and precise like a Swiss watch under the direction of Charles Dutoit, cerebral and almost too wise under that of Kent Nagago, the OSM now bursts with joy and energy. On the podium, Rafael Payare is having a blast. It explodes, it explodes, it levitates. He gives well-known music new dimensions. He sometimes forces the note, but the musicians hang on and he takes us all with him. How not to make him the artist of the year?

1 Miquel Nadal, new general director of the Circle of... 2 Urbas gets the green light to exploit a feldspar mine... 3 Putin tells Xi to boost Russian-Chinese military cooperation 4 Ukraine fends off nighttime Russian drone attack 5 Pelé is dead: three days of mourning in Brazil, planetary... 6 Syria: 10 oilfield workers killed in attack attributed... 7 Quebec: A slippery and wet weekend to end the year 8 Storm: Some 5,000 customers in the dark after a week 9 The best international series of 2022 10 The Ibex 35 is trading with a fall of 0.60% in the... 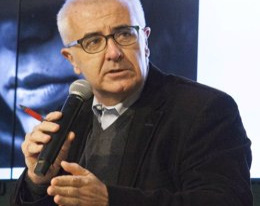 Miquel Nadal, new general director of the Circle of...