Rage Against The Machine at the FEQ: anger still rumbles

When Rage Against The Machine decides to go on tour again, it's not just for the pleasure of plunging back into its powerful rap rock repertoire that marked the 1990s. 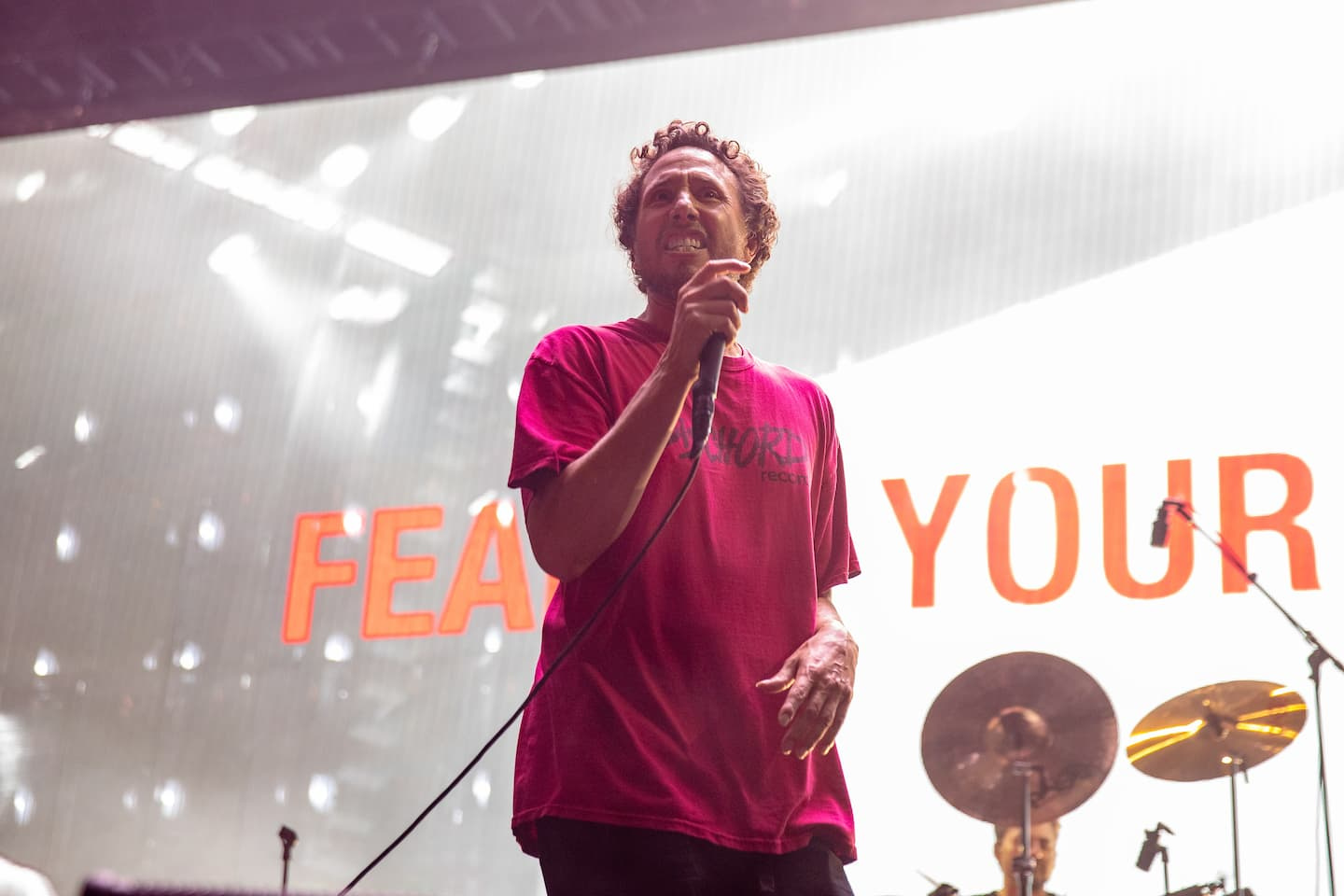 When Rage Against The Machine decides to go on tour again, it's not just for the pleasure of plunging back into its powerful rap rock repertoire that marked the 1990s. It's also because these tireless protesters still have many reasons. to be angry.

• To read also: [EN IMAGES] Sum 41 at the FEQ: several festival-goers turned away at the Parc de la Francophonie

• To read also: [IN IMAGES] FEQ: chased from the Plains by the rain, Luis Fonsi sings at the Armory

From the first concert of the Public Service Announcement tour, July 9, in Milwaukee, RATM, headliner of the Quebec Summer Festival, Saturday evening, on the Plains of Abraham, targeted its enemies of 2022.

On the giant screen, the message "Abort the Supreme Court" appeared, while Zack de la Rocha, Tom Morello, Tim Commerford and Brad Wilk ferociously concluded Freedom, one of the songs that made them the standard bearers of a generation in fury, more than a quarter of a century ago.

A pandemic upended plans and Trump was defeated, but the Supreme Court's decision to overturn Roe v. Wade, allowing states to restrict or prohibit access to abortion, raised the ire of the quartet, always ready to defend those left behind in society.

In an interview he gave to the Journal in 2016, virtuoso guitarist Tom Morello said that even if RATM's music is highly politicized, he had never thought of putting his name on a ballot.

“You cannot be elected without raising large sums of money and the money does not come from the homeless. What is good with a rock band is that you can say and do what you want. No lobbyist can influence us. »

Morello also said it was normal for punchy songs like Killing In The Name, People of the Sun and Guerilla Radio to remain relevant over the years.

“As injustice always prevails, resistance to injustice must prevail. These songs still resonate because people are sickened. »

Even though long breaks now space their tours (after breaking up in 2000, the band reformed in 2007 before going on hiatus again until this year), the members of Rage Against The Machine never fully lost contact.

Morello, Wilk and Commerford formed the bands Audioslave, with the late Chris Cornell, and Prophets of Rage, with B-Real and Chuck D, from Cypress Hill and Public Enemy respectively.

These projects were realized without the singer Zack de la Rocha. Although they have not always taken the same roads, Tom Morello confessed to NME magazine that he had boundless admiration for his old accomplice.

“He is the greatest frontman in history. The James Brown of punk rock. »

Unfortunately, de la Rocha may be forced to moderate his enthusiasm on Saturday night due to an injury suffered last Monday in Chicago, which forced him to sing seated during the last performances of RATM.

After having waited so long for this first visit to Quebec, festival-goers will welcome him, regardless of his condition. Is Dave Grohl's chair still available?

Rage Against The Machine, preceded by Vulgaires Machins and Alexisonfire, Saturday evening, 9:30 p.m., on the Plains of Abraham. Strollers prohibited, pass compulsory for all.

1 Luc Plamondon, our national pride 2 FEQ: (re)discover Rage Against the Machine in five... 3 Video games: on board... playful! 4 Theater of the Lady of Heart: a sweet morality among... 5 (Re)discover Mel Brooks in five films 6 Confessions: a major challenge for Luc Picard 7 Laura Niquay: a song like a cry 8 Cultural activities: what to do this weekend 9 The Stradivaria festival tattooed on the heart of... 10 Confessions: a golden role for David La Haye 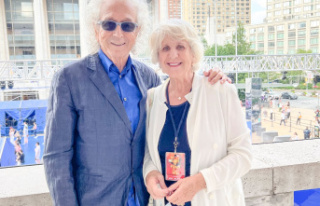