Canada will suspend mandatory random testing at all airports between June 11 and June 30, and have it conducted offsite beginning July 1. 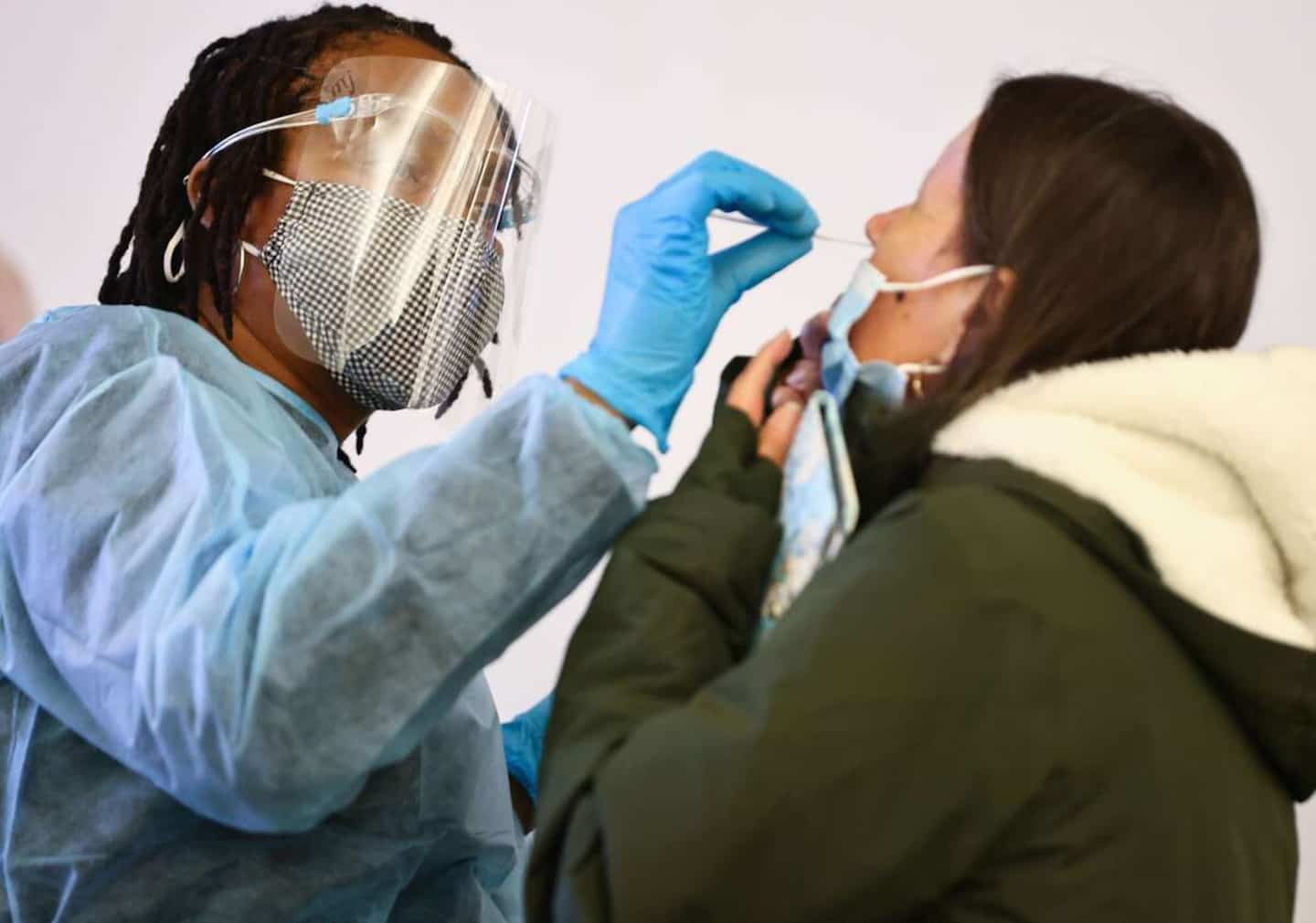 Canada will suspend mandatory random testing at all airports between June 11 and June 30, and have it conducted offsite beginning July 1.

• Read also: Long lines to expect this summer at Montréal-Trudeau

Transport Canada announced in a statement released Friday, and regarding the reduction of wait times at Canadian airports, the temporary suspension of mandatory random testing.

“Our efforts are paying off. Current wait times at Canada's major airports are decreasing," Transport Canada said, adding that this decision is in line with a series of other measures taken by the Government of Canada and the transport sector. air Transport. Among these, the hiring of 865 screening officers from the Canadian Air Transport Security Authority since April.

1 After the pandemic, STBBIs on the rise everywhere... 2 A forest fire in Parc National de Kuururjuaq 3 Avian flu in the Magdalen Islands: first round of... 4 Justin Bieber suffers from paralysis in the face,... 5 No chicane in my hut: a nice surprise 6 In the dustbins of Pierre Fitzgibbon 7 Better access to free legal services in Quebec 8 “Is this Love?”: Bob Marley invoked as a unifier... 9 Half-hearted “Summit of the Americas” ends with... 10 A reward for Joël Bouchard 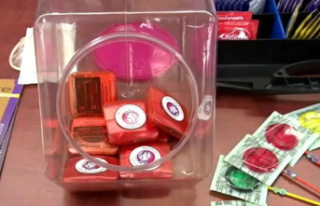 After the pandemic, STBBIs on the rise everywhere...