Rapper Booba at war with influencers

Rapper Booba has denounced to French justice what he considers to be "misleading commercial practices" of "influencers" linked to the agent of personalities Magali Berdah, who accuses him of harassment, according to his complaints consulted Friday by AFP. 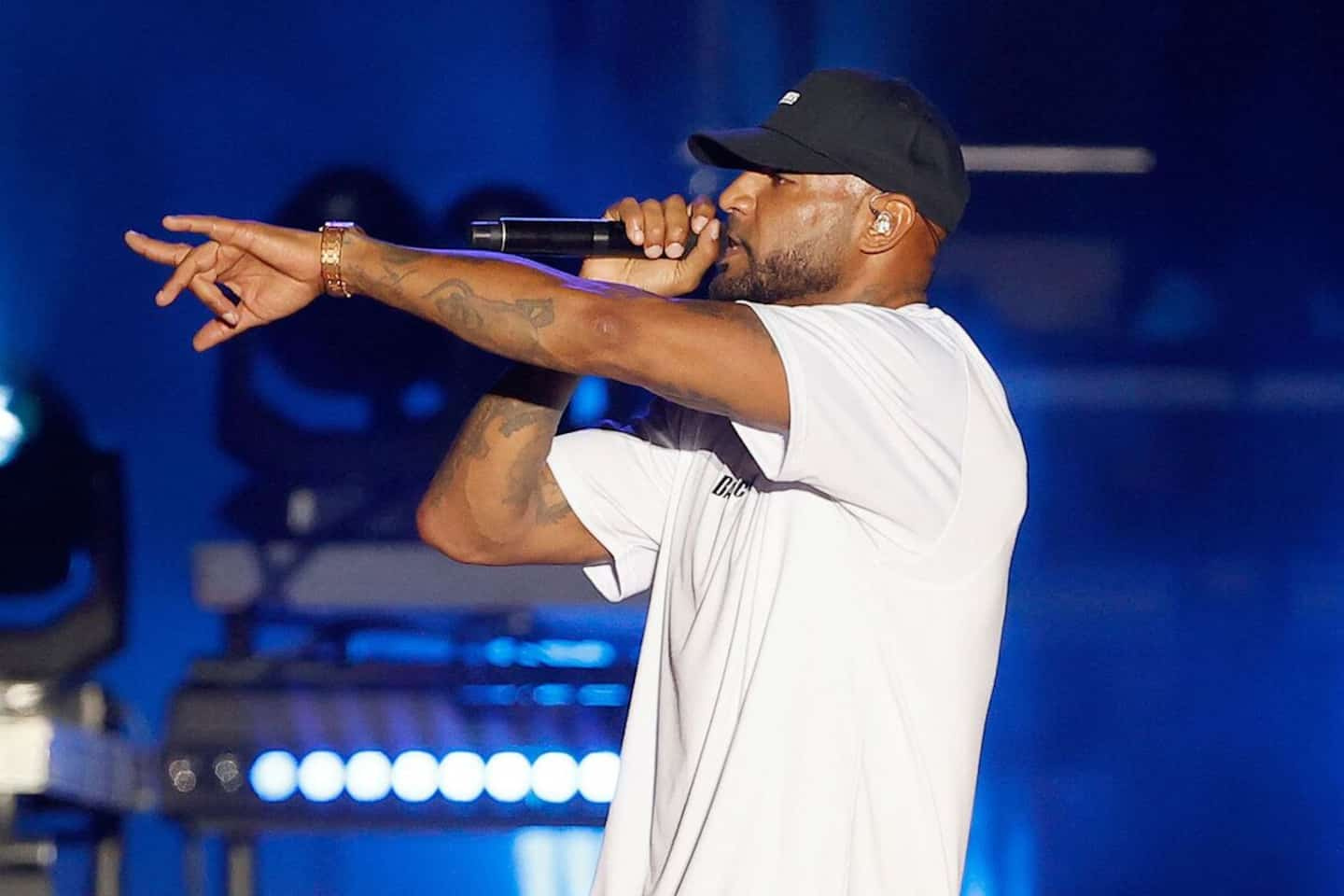 Rapper Booba has denounced to French justice what he considers to be "misleading commercial practices" of "influencers" linked to the agent of personalities Magali Berdah, who accuses him of harassment, according to his complaints consulted Friday by AFP.

The French singer, whose real name is Elie Yaffa, has filed two complaints against X for misleading commercial practices and organized gang fraud, notably implicating Shauna Events, one of the most important "influencer" agencies in France, directed by Mrs Berda.

“He takes it to heart to denounce what appears to him to be an injustice (…) He gives himself the means so that all the light is shed on (the environment) influencers who rely on the fake: fake stars, fake products but real harm to the consumer”, explained his lawyer Me Patrick Klugman.

According to the complaints consulted by AFP, "there appears to be a complex and organized scam system, centralized by the company Shauna Events", a "system fed by the passivity of social networks and particularly Instagram and Snapchat used by influencers to promote scams”.

These complaints, filed on Tuesday, list several testimonials from consumers received by the rapper and claiming to have been defrauded by companies promoted by influencers linked to Shauna Events: merchandise not received and not reimbursed, non-compliant products, etc.

For several months, Magali Berdah has been accusing Booba of harassment and has obtained the opening of an investigation.

This has been open to the National Pole for the Fight against Online Hate (PNLH) of the Paris Public Prosecutor's Office since June 1, in particular for death threats, harassment by means of electronic communication, public insult on the grounds of origin and sex, confirmed the Paris prosecutor's office.

In a press release in mid-July, Magali Berdah accused Booba of targeting her on social networks for several months "by false and humiliating publications". “Since then, I have suffered mass online harassment”, with thousands of daily messages, she confided.

1 First two monkeypox deaths outside Africa 2 Russia rejects 'bizarre' accusations of... 3 A child reported missing in France may never have... 4 Airport chaos: Canadians change their travel plans 5 Four months in Romania for soldiers from the Bagotville... 6 Murder in Bécancour: the accused is released pending... 7 Rouyn-Noranda–Témiscamingue: a CAQ candidate withdraws... 8 The Lac-Saint-Jean International Crossing is back 9 It's time for the Commonwealth Games! 10 Jozy Altidore moves to Mexico 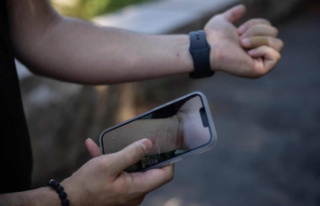