Rapper Theophilus London's family, who have not heard from him since July, reported him missing to Los Angeles City Police on Tuesday. 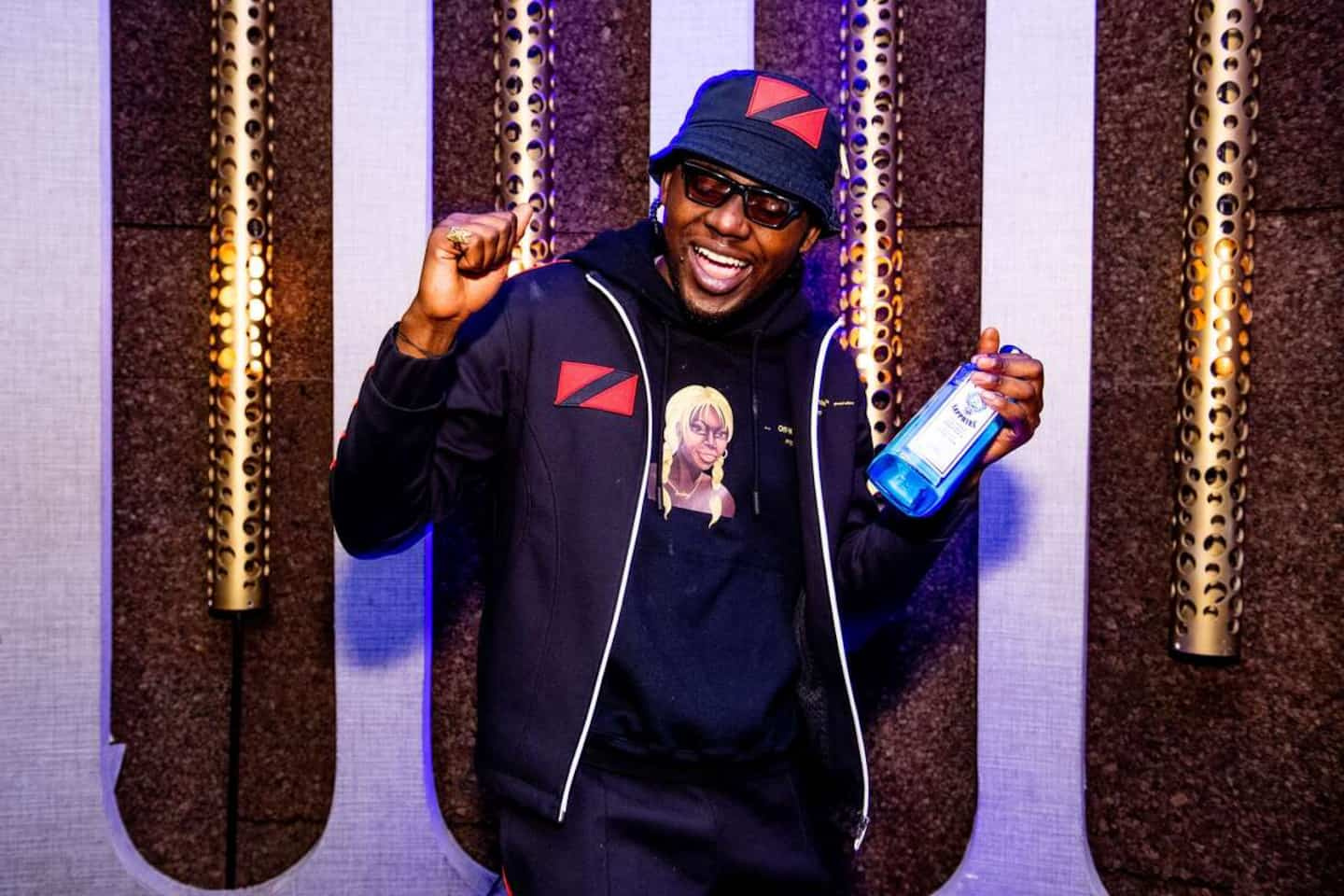 Rapper Theophilus London's family, who have not heard from him since July, reported him missing to Los Angeles City Police on Tuesday.

Theophilus London, a rapper from Trinidad and Tobago with three studio albums to his name, has been reported missing in Los Angeles, Los Angeles City Police (LAPD) confirmed to CNN on Wednesday.

The artist's family members traveled to Los Angeles on Tuesday after trying to find out his whereabouts for the past few weeks according to Variety.

His family released a statement asking anyone with information about his whereabouts or well-being to contact the LAPD or Theophilus London's cousin Mikhail Noel, on Instagram at @iamdjkellz.

“Theo, your father loves you, son. We miss you. And all your friends and relatives are looking for you. Wherever you are, send us a signal. Either way, we'll come get you, my son. – Lary Moses London, father of Theophilus London.

The rapper had notably performed in Montreal in 2011 and 2012 on the occasion of the Jazz Festival as well as in 2015 for Montreal in light.

1 Opening night for two Quebecers in Laval 2 The Canadian delivers a tasteless performance 3 Domination all along the line in Baie-Comeau 4 The Sags taste the medicine of the Phoenix 5 Quebec women say they were cheated by a hair saleswoman 6 Her dead husband and son burned 7 The Miraculous: Mom's Little Winner 8 Homicide in 2022: a peak not seen since 2004 9 “An Embarrassing Percentage” –Nick Suzuki 10 Several increases in sight for 2023: your wallet will... 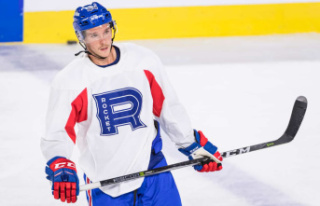