Raptors: heartbreaking defeat after a comeback

Even though they did the unthinkable by closing a 21-point deficit with less than four minutes to play, the Toronto Raptors still lost 104-101 Wednesday night in overtime to the Milwaukee Bucks. 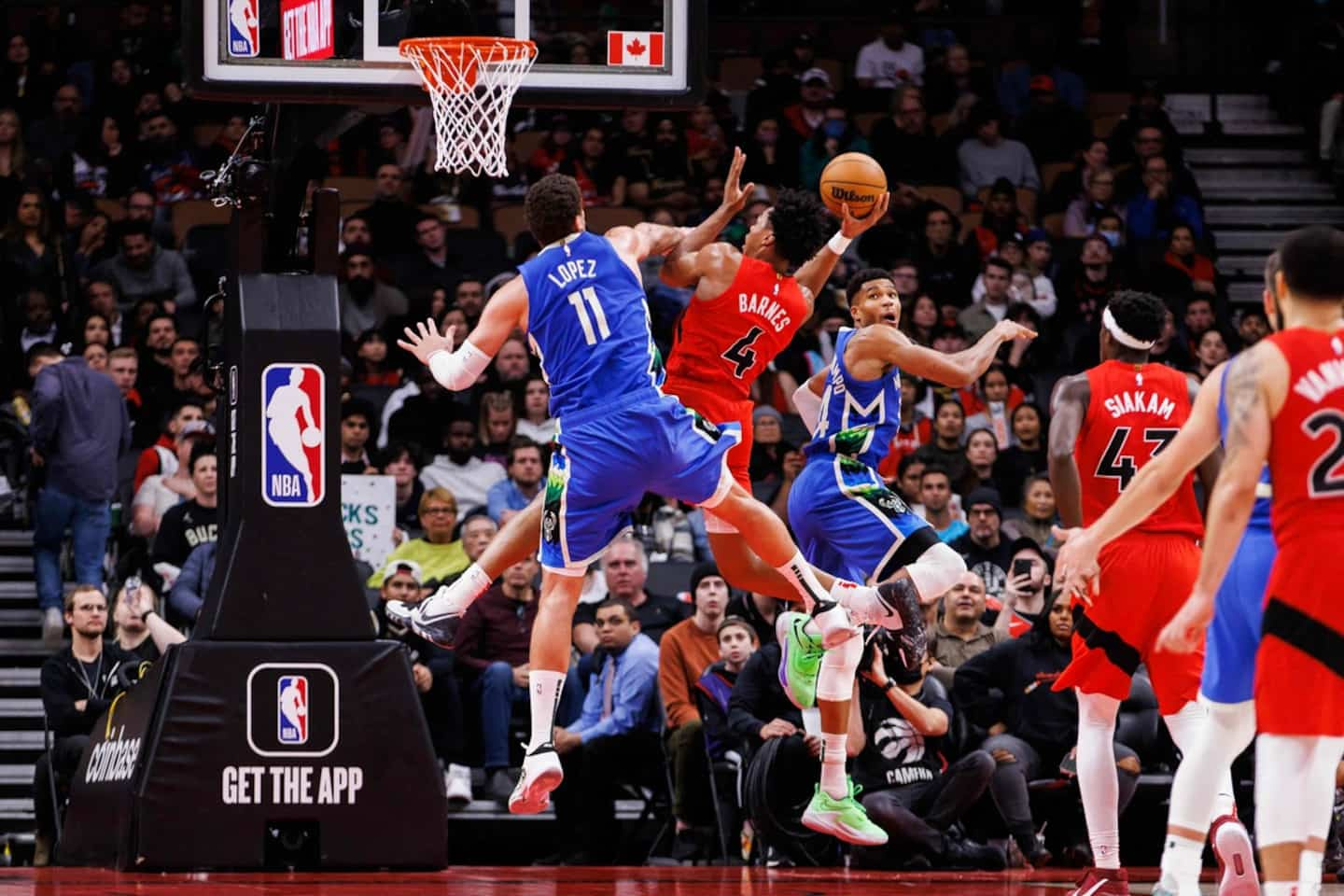 Even though they did the unthinkable by closing a 21-point deficit with less than four minutes to play, the Toronto Raptors still lost 104-101 Wednesday night in overtime to the Milwaukee Bucks.

Gary Trent Jr blew the 19,800 spectators from their seats at Scotiabank Arena by tying the game with 0.8 seconds left in the game.

The Queen City team continued to fight, despite a difficult start to the game. Toronto missed its first 13 three-point attempts before finally seeing Fred VanVleet end that streak in the second quarter. On three points, Toronto finished the duel with nine successes in 46 attempts.

The Torontonians were opportunistic to come back from behind, taking advantage of a few fouls from their opponents.

The Raptors, however, were unable to finish the job in overtime. They had to admit defeat in front of Giannis Antetokounmpo and the Bucks. Antetokounmpo finished the game with 30 points, 10 assists and 21 rebounds.

Raptors head coach Nick Nurse made no secret of his surprise after the game.

"I don't think I've seen such a 'weird' game in my life," he told reporters. [...] I don't know what to say to explain the failure of the attack. We weren't even close. On the other hand, our defense did very well and our players fought a good battle.

"The start of overtime was the same synopsis as the game," he added. We stopped our opponents on three occasions, before missing two three-point shots where we were completely open. We weren't able to score any points on those streaks after just three minutes. I thought it was the image of the game.

The Raptors will return to action in front of their fans on Friday night with the visiting New York Knicks. 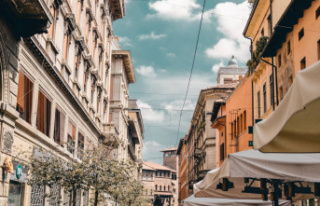 Italy: 7 good reasons to visit Bologna and the beautiful...