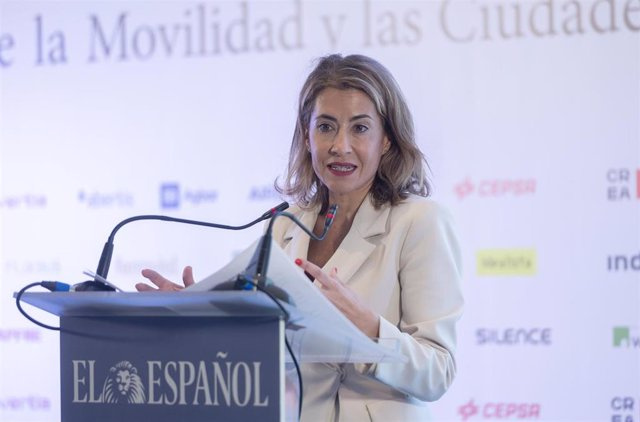 The Minister of Transport, Mobility and Urban Agenda, Raquel Sánchez, has stated, regarding the carrier strike that began this morning, that "no claim can be made at the price of damaging other economic sectors and society as a whole".

This was stated during his participation in the III Symposium of the Mobility and Cities Observatory of 'El Español', where he showed his "absolute" respect for the demonstration, although he considers that this strike "does not contribute anything to alleviate the deficit that the sector has been able to find in the application of the law".

For this reason, he has once again called for responsibility and has defended that improvements are achieved by working and dialoguing between the parties, such as those already agreed in the last year with the National Road Transport Committee (CNTC), the body in which The main business organizations of the sector, elected in internal elections, are represented.

"We have made a lot of effort in the last year and a half to change transport conditions, generating better relations between shippers and carriers, responding to historical demands to guarantee decent conditions and that they do not work at prices below cost, introducing the review of fuel cost prices and implementing historical aid", added the minister.

Apart from the strike of carriers from the Platform in Defense of Transport, Sánchez has reviewed the main policies of his Department, highlighting two major environmental objectives: reduce traffic in Low Emission Zones (ZBE) by 35% and achieve a rail freight transport share of 10% by 2030. 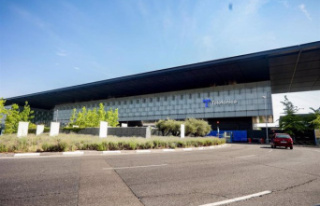