Raquel Sánchez: The reduction in the consideration of a large holder "will be applied after justification"

He affirms that "no one doubts the commitment of this Government to rebuild the climate of coexistence" in Catalonia. 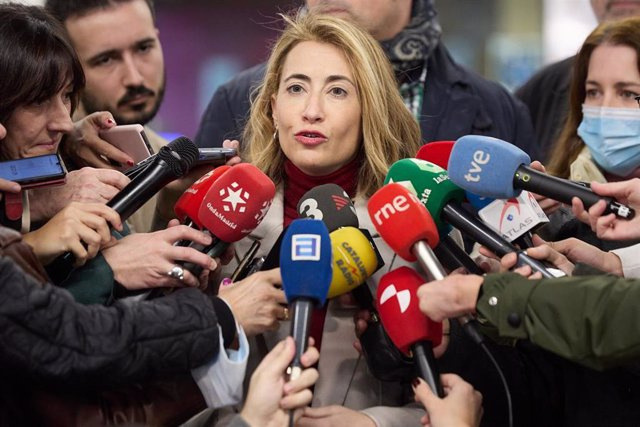 The Minister for Transport, Mobility and the Urban Agenda, Raquel Sánchez, has said that the reduction in the consideration of a large holder "will be applied after justification from the autonomous community" that it is an area of ​​rent tension.

In an interview this Sunday in 'El Periódico' collected by Europa Press, he has advanced that in the negotiations still underway for the Housing Law it has been agreed that the consideration of a large holder "can be placed in a lower range of 5 to 10" floors.

He has assured that the Government defends a containment of rental prices "but also a system so that small owners, those who are not imposed the rental price limit, may find it attractive to lower it."

According to her, they are also focused on the promotion and construction of a public park to respond to people who need it, but she has said that this project means changing the paradigm of housing policies in Spain and that "this is not something simple".

Sánchez has indicated that the law has to be "legally robust, so that the appeals that are presented do not prosper" and has literally asked that progressive parties not make maximalist approaches that could frustrate it.

Sánchez has affirmed that "no one doubts the commitment of this Government to rebuild the climate of coexistence" in Catalonia, but has warned verbatim that there is no doubt that they must be forceful in complying with the law.

He has assured that they have managed to "resolve the Catalan question", which, in his opinion, was something essential within the objectives of the legislature, and he added that Spain is doing well if the relationship with Catalonia goes well.

Regarding the maintenance of the free Cercanías, Rodalies and medium distance services in 2023, he considered that the decision "has been historic", and that in addition to helping citizens financially, it has meant a change in customs.

He has stressed that the objective of his Ministry is to extend the liberalization of high speed throughout Spain to offer more competitive prices, and that the external operators that have entered the country are increasingly showing "more interest".

According to the minister, there are companies interested in operating the lines that were launched just over a year ago, and she believes that they will be able to "introduce improvements" in the connection with northern Spain.

1 Exports of goods in Latin America grew by 19% in 2022,... 2 Seresco will go to the market for a new capital increase... 3 The purchase and sale of housing by foreigners grew... 4 The president of Spain Investors Day points to the... 5 Shots fired at a business in Montreal 6 Shooting in the Saint-Laurent district of Montreal:... 7 Two dead following a fire in British Columbia 8 Djokovic wins his first title of the year in Adelaide 9 The price of electricity rises this Monday to 85.23... 10 Renfe transports almost 300,000 people this weekend... 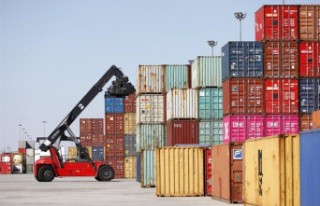