Rare birth of a white elephant in Burma

yangon | A rare white elephant, seen by many in the Buddhist-majority country as a sign of good fortune, was born in late July in a region of western Myanmar, state media said on Wednesday. 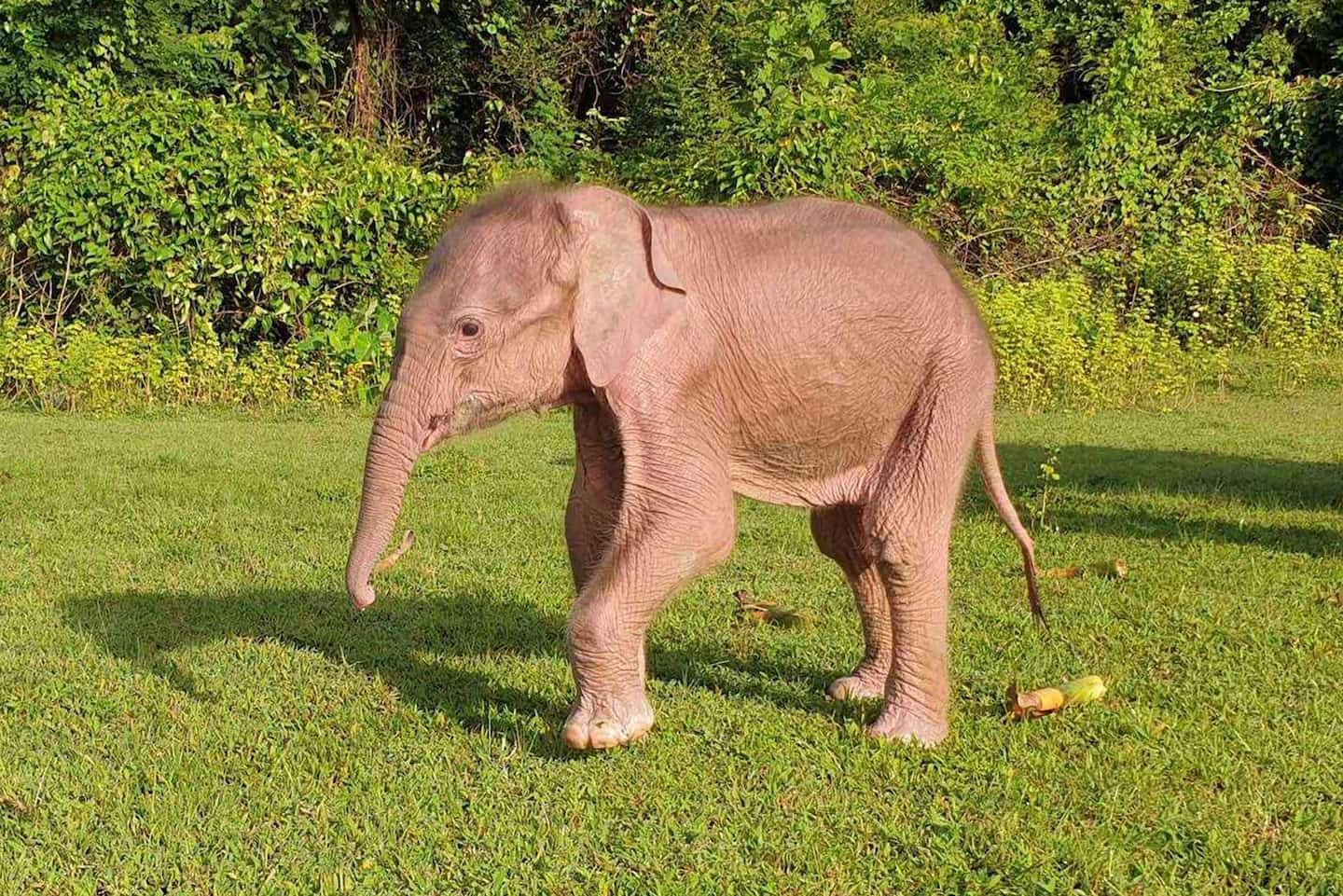 yangon | A rare white elephant, seen by many in the Buddhist-majority country as a sign of good fortune, was born in late July in a region of western Myanmar, state media said on Wednesday.

Born on July 23 in Rakhine State, the pachyderm weighed nearly 80 kilograms at birth and was about 70 centimeters tall, the Global New Light of Myanmar reported.

He has seven of the eight characteristics associated with albino elephants, including "pearl-colored eyes", "white coat", "distinctive tail", according to the official daily.

Her 33-year-old mother, named Zar Nan Hla, is looked after by a state-owned timber company.

Footage released by the state broadcaster showed the baby elephant, which has yet to be named, playing in the water with its mother.

The very rare white elephants are considered an auspicious gem in some Southeast Asian Buddhist cultures, which associate them with symbols of royalty.

There are six in captivity in the capital Naypyidaw, according to state media, mostly from Rakhine state and Ayeyarwady (south).

On social media, some comments were skeptical, amid heightened tensions in Burma, which has been plunged into chaos since the February 1, 2021 military coup and subsequent junta crackdown on opponents.

“Am I colorblind or does the elephant only look gray to me?” asked one, while another said: “Now the poor elephant will have to go to jail.”

1 Government engineers accept tentative agreement 2 A “crucial step” for Makhmudov against Takam 3 A shortage of epidural catheters worries in Quebec 4 Ontario: a naked man uttering racial slurs arrested 5 One dead and three injured in a violent collision... 6 Chris Boucher and the Raptors will be in Montreal... 7 NHL: one more season for Jesper Bratt in New Jersey 8 NHL: the "heart" of the Flyers remains in... 9 How to secure your investments in times of uncertainty 10 Iceland: eruption in a volcanic fissure near Reykjavik 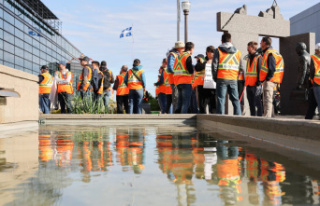