Rather, the CRTC should apologize

It's the proverbial drop too many. 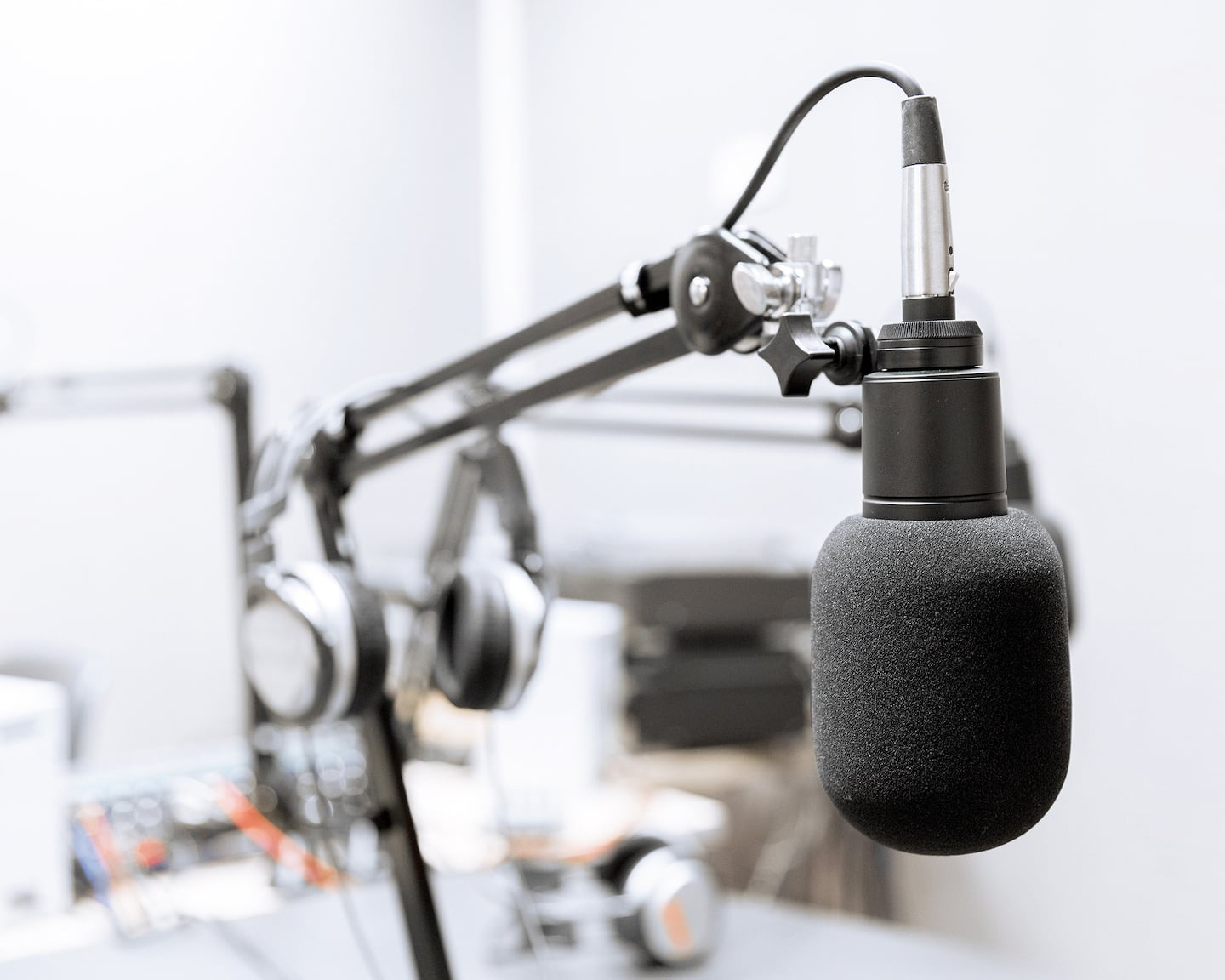 It's the proverbial drop too many. The Canadian Radio-television and Telecommunications Commission went so far as to demand a public apology from Radio-Canada for the use of the "n" word on its public affairs program Le 15-18.

A columnist, quite harmlessly, referred to the book Nègres blancs d’Amérique by Pierre Vallières. Published in 1968, in the midst of the worldwide wave of decolonization, this book powerfully described the life of misery of the French-Canadian working class, oppressed by the Anglo-Canadian establishment and its own French-Canadian elites.

Hence the word "nigger" - a reference at the time not to its use as a racial slur, but to the terrible plight of African Americans. According to Vallières, at the time, French Canadians were the "white niggers of America."

An expression which, long before him, had also applied to so-called "white" and disadvantaged cultural communities in the United States, including Italian-Americans.

Why call him back? Because the aberrant decision of the CRTC would have the effect, if Radio-Canada does not challenge it, of erasing major sections of social and political thought in the future.

At least, as long as the mere mention of them might "offend" anyone.

Never as a racial slur

It is true that the "n" word, uttered as a racial slur is totally reprehensible. Its use must nevertheless remain when it comes to a historical or cultural reference.

By denying it, the CRTC undermines the freedom to think, say, write, learn and debate. In doing so, he knowingly feeds ignorance and amnesia, both collective and individual.

Let's also understand this. In its decision, the CRTC responds to a single complaint from a single citizen who said he was "offended" by the 15-18 chronicle.

The CRTC is therefore not the poor victim of some "wokist" or "multiculturalist" offensive here. He is the victim of his own recent inclination to take himself for a royal thought police, the toxic effect of which would be to multiply the reflexes of censorship and self-censorship on many other controversial subjects.

The right not to be offended is a fiction

However, as one of the two dissenting signatories of this decision pointed out, "neither the Canadian Charter of Rights and Freedoms nor the applicable broadcasting provisions protect the complainant's right not to be offended. This, however, is clear.

Hence the numerous calls urging the management of Radio-Canada not to apologize and to disavow the decision of the CRTC. The very integrity of the public broadcaster is at stake.

As proof, these calls to resist come from former Radio-Canada ombudsmen. Columnists from other media. Of journalists. Facilitators and animators.

They also come from the Professional Federation of Journalists of Quebec. Heads of antenna, including Patrice Roy and Céline Galipeau. All these words, united, are the canary in the mine. It is because it would lead to a culture of censorship that this CRTC decision must not survive.

Truth be told, it's up to the CRTC to offer its public apologies to Canadians for its delusional decision. Unless we can't say the "d" word anymore...

1 The guardians of culture are afraid 2 Bernier, Poilievre and the compatriots of the convoy 3 Religious signs: finally a wind of coherence 4 Several quad riders on the trails in Gaspésie 5 The pressure is growing on Radio-Canada against the... 6 We must repatriate the Seville Films catalog 7 A mind-boggling decision from the CRTC 8 Greece: A forest fire threatens a large olive grove... 9 NATO launches ratification for Swedish and Finnish... 10 Tunisia: Saied defends his controversial draft constitution 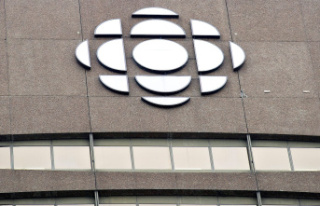 The guardians of culture are afraid