Former hockey player Raymond Bourque, who ended his brilliant career by winning the Stanley Cup with the Colorado Avalanche in 2001, naturally ranks behind his former team for the next final. 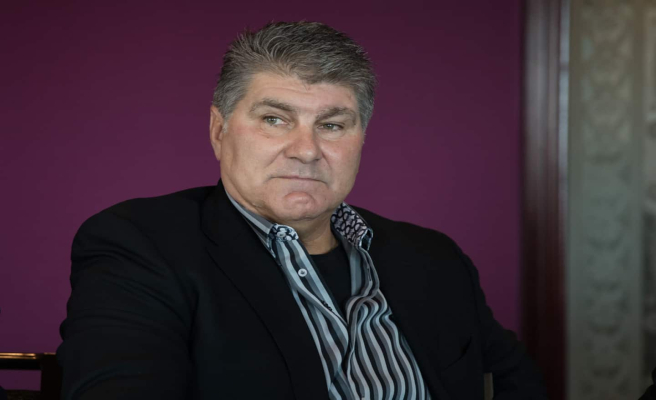 Former hockey player Raymond Bourque, who ended his brilliant career by winning the Stanley Cup with the Colorado Avalanche in 2001, naturally ranks behind his former team for the next final.

Bourque particularly wishes the victory to his ex-teammate Joe Sakic, currently general manager of the formation of Colorado.

During the conquest of the large silver bowl 21 years ago, Captain Sakic had also made a gesture of great class by passing the trophy to Bourque so that he would be the first to lift it.

“Allowing me to do that that night is something I will never forget,” Bourque agreed, in a lengthy text posted on the National Hockey League website.

"The Avalanche is such an exciting and fun team to watch," noted the Quebecer about the club's current vintage.

“She was knocking on the door for the last three years, but couldn't make it past the second round for some inexplicable reason. [...] It's great to see them again in the final. I will definitely line up behind them.”

Now 61 years old, the one who has played more than 20 seasons in the uniform of the Boston Bruins does not know if he will be able to fully follow this final between the Avalanche and the winner of the series opposing the Lightning of Tampa Bay to the New York Rangers.

As detailed in the NHL.com report, Bourque and his wife have a planned trip to Italy to celebrate their 40th wedding anniversary.

“I hope to be able to watch some hockey, but it won't be easy,” he agreed with humor. I will follow the updates and keep myself informed, that's for sure.”

Before the grand final, remember that the Lightning leads 3 to 2 in the Eastern Conference final against the Rangers. The sixth part of this series is scheduled for Saturday in Tampa.

1 The Sabers will retire number 30 2 'The forces that led to the Capitol storming... 3 Monkey pox: symptoms can be difficult to identify,... 4 Harvey Weinstein's trial in Los Angeles will... 5 Air Canada: Hundreds of flights canceled in one week 6 Russia: Anti-torture NGO designated “foreign agent” 7 Soaring mortgages: Girard does not fear a recession 8 the United States Medicines Agency confirms the effectiveness... 9 Too long a delay for Canadian internship permits 10 No more government announcements from July 1 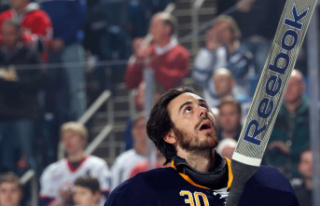 The Sabers will retire number 30