Ready to turn the page on COVID-19?

Barely two years ago, the idea of ​​establishing a link between the origin of COVID-19 and a laboratory, in particular that of Wuhan, was accused of heresy. 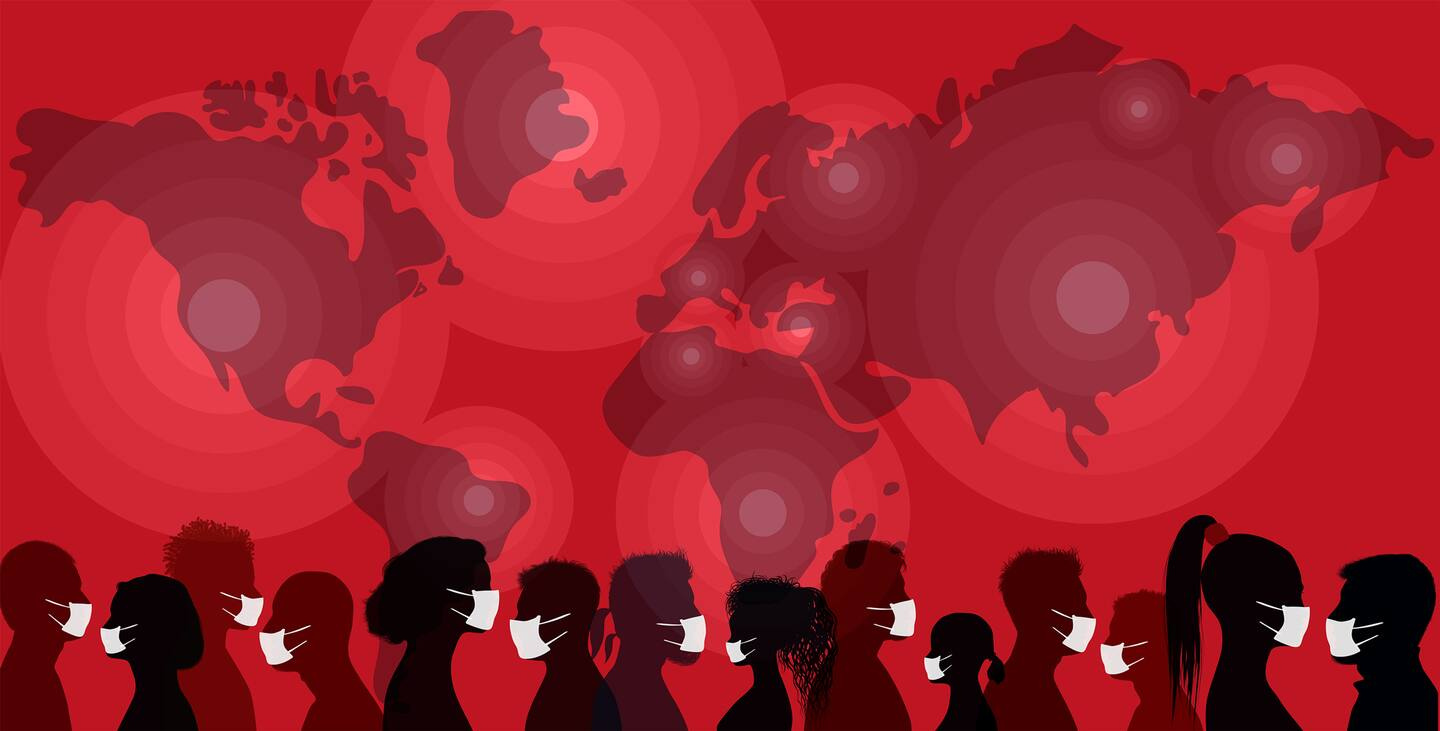 Barely two years ago, the idea of ​​establishing a link between the origin of COVID-19 and a laboratory, in particular that of Wuhan, was accused of heresy. It was called a "conspiracy theory". Things have changed...

At the height of the pandemic, all of the opinions received without discussion, as obvious, on the origin of the COVID-19 virus through authorized channels did not, however, achieve consensus. The narrative then relayed, in particular by the British scientific journal The Lancet, everywhere around the world, relied on the fact that this virus was of natural origin.

This is less and less a certainty today.

Doubts have surfaced on the side of the Wuhan laboratory for quite a while.

But, for reasons we now know, the original World Health Organization investigations have hit the wall of opacity and resistance so far...

The United States has probably been the Western country where the origin of the COVID-19 virus has been the subject of the most intense public debate.

We remember the speed at which former President Donald Trump had drawn, accusing China of having manufactured this virus.

Today, two Americans who teach at Columbia University are breaking their silence about the origin of this virus...

They are Neil L. Harrison, professor of anesthesiology, molecular and therapeutic pharmacology, and world-renowned economics professor and director of the Center for Sustainable Development, Jeffrey D. Sachs.

In a recent article published in the prestigious Proceedings of the National Academy of Sciences, the two professors call for an independent and transparent scientific investigation into information allegedly held by US-based institutions that could shed light on the origins of the COVID-19 virus.

The two authors index the exact details of the lab work and "the engagement of other institutions in the United States and China that have not been disclosed for independent analysis."

They question "the precise nature of the experiments that were conducted, including the full range of viruses collected from the field and the subsequent sequencing and manipulation of these viruses" which remain unknown.

Among the institutions singled out by the two professors for presumably having "knowledge of the detailed activities that were going on in Wuhan and the United States" are the National Institutes of Health; the Defense Threat Reduction Agency; the Department of Homeland Security; the Defense Advanced Research Projects Agency (DARPA); the United States Agency for International Development and the University of California at Davis.

In two years, this virus and its multiple variations have already caused more than six million deaths across the planet. Objective lighting on its true origins is more than necessary before turning the page.

Better to know than to believe...

1 Lithuania to buy French Caesar guns 2 Gifts under the family tree 3 COVID in Beijing: screening restarts after outbreak... 4 Quebec must control its fisheries, pleads the PQ 5 Maripier Morin and the lion's den 6 Do you spend your money without counting? 7 Helping seniors stay at home 8 Human rights: Bachelet will not ask for a second mandate... 9 Estrie: the BEI launches an investigation in Stuckely-Sud 10 Pierre Bruneau: his retirement marks the end of an... 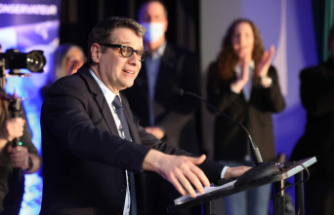 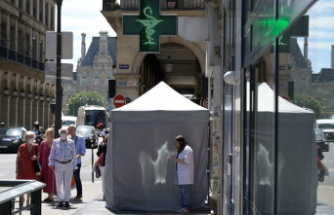 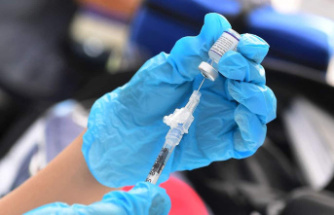 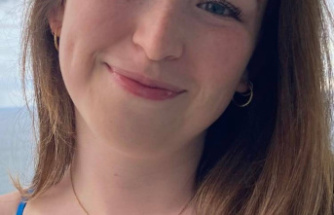 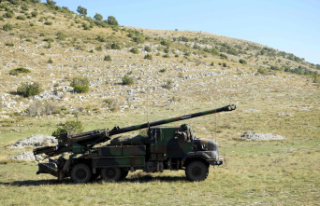