LUGANO | Rebuilding Ukraine will cost at least $750 billion and it will be "the common task of the whole democratic world", the president and prime minister of the country, where the Russian army has been waging a destructive war for more than 4 months, said on Monday. 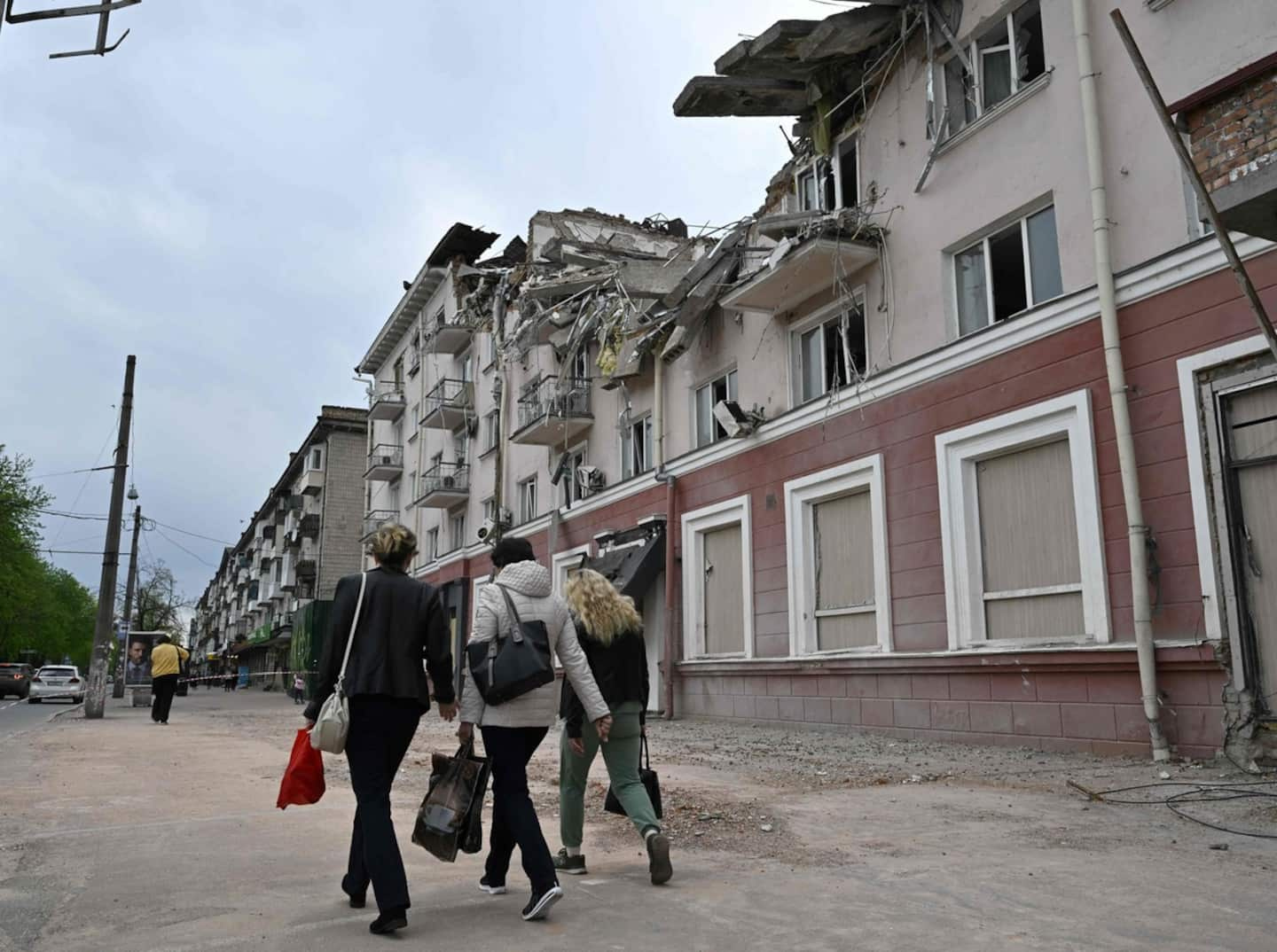 LUGANO | Rebuilding Ukraine will cost at least $750 billion and it will be "the common task of the whole democratic world", the president and prime minister of the country, where the Russian army has been waging a destructive war for more than 4 months, said on Monday. .

• To read also: Putin orders the continuation of the fights

• To read also: Moratorium on the expulsions of foreign students fleeing Ukraine in France

• Read also: New aid for the reconstruction of Ukraine

Volodymyr Zelensky, by videoconference and Denys Chmygal in person, spoke at the opening of the Lugano Conference, which must draw the outlines of the future reconstruction of the country invaded on February 24 on the orders of Vladimir Putin.

"The reconstruction of Ukraine is the common task of the whole democratic world" and "the most important contribution to peace in the world", launched Mr. Zelensky, in a black t-shirt in front of the leaders of the allied countries of kyiv or many international institutions as well as representatives of the private sector.

"Who should pay for the reconstruction plan, which is already estimated at 750 billion dollars?" asked Mr. Chmygal, before providing the answer himself: a "key source" of financing should be the seizure of assets of Russia and Russian oligarchs frozen under international sanctions against Moscow, in an attempt to stop the fighting.

Estimates of the amount of frozen assets range from $300 billion to $500 billion, according to Chmygal, who also outlined his government's three-stage reconstruction plan.

The urgency is to help the population affected by the war before, in a second step, to finance thousands of reconstruction projects and in the long term, we must prepare a European, green and digital Ukraine, explained the Prime Minister.

The president of the Swiss confederation Ignazio Cassis considered that reconstruction and reforms were "not in competition".

"They are getting stronger," added Mr. Cassis, who called for continuing, despite the war, efforts against corruption and to guarantee the functioning of justice.

The Lugano meeting must lead to "an effective political process", added the Swiss president.

This system must go through principles of governance and criteria to guarantee assistance to Ukraine and the distribution of roles between this country, other States, international institutions, the private sector and civil society.

The President of the European Commission, Ursula von der Leyen launched a vigorous “Slava Ukraïni” (Glory to Ukraine!) at the end of a speech in which she insisted on the reconstruction of a better Ukraine.

If the EU helps Ukraine win the war “we also have to make sure that Ukraine will win the peace that will undoubtedly come”, she stressed.

Czech Prime Minister Petr Fiala, whose country has just taken over the EU Presidency, and his counterpart Mateusz Morawiecki from Poland, the country hosting by far the most Ukrainian refugees, were also present to draw up the draft of a kind of "Marshall Plan", named after the American economic program which had made it possible to raise Western Europe from the ruins of the Second World War.

The conference had been planned long before the war and was initially intended to focus on reforms in Ukraine and in particular the fight against endemic corruption.

If we must above all talk about reconstruction in Lugano, the subject of corruption was highlighted by the speakers from the start because of the sums at stake and the risks of embezzlement.

Lugano is not intended to be a conference of donors - where everyone announces the amount of their "cheque" - but rather must define the principles and priorities of a reconstruction process.

The Conference is due to end on Tuesday with the adoption of the Lugano principles intended to guide a colossal effort that could last several decades, according to a Swiss diplomat.

1 Independent MP for Bonaventure: Sylvain Roy leaves... 2 Avian flu: a second farm in the Quebec region affected 3 COVID-19: no new deaths in Quebec 4 Former Quebec Canadiens player dies 5 Mikhail Sergachev released his agents 6 Towards an increase or a decrease in the price of... 7 3 novelties for a trip to the Eastern Townships this... 8 Several victims after gunshots during a parade near... 9 An activist denounces the harassment of Coquerel 10 Phone shop: three suspects pinned for a series of... 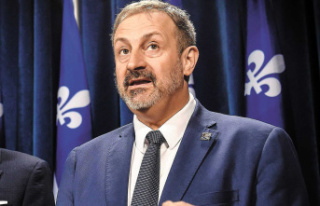