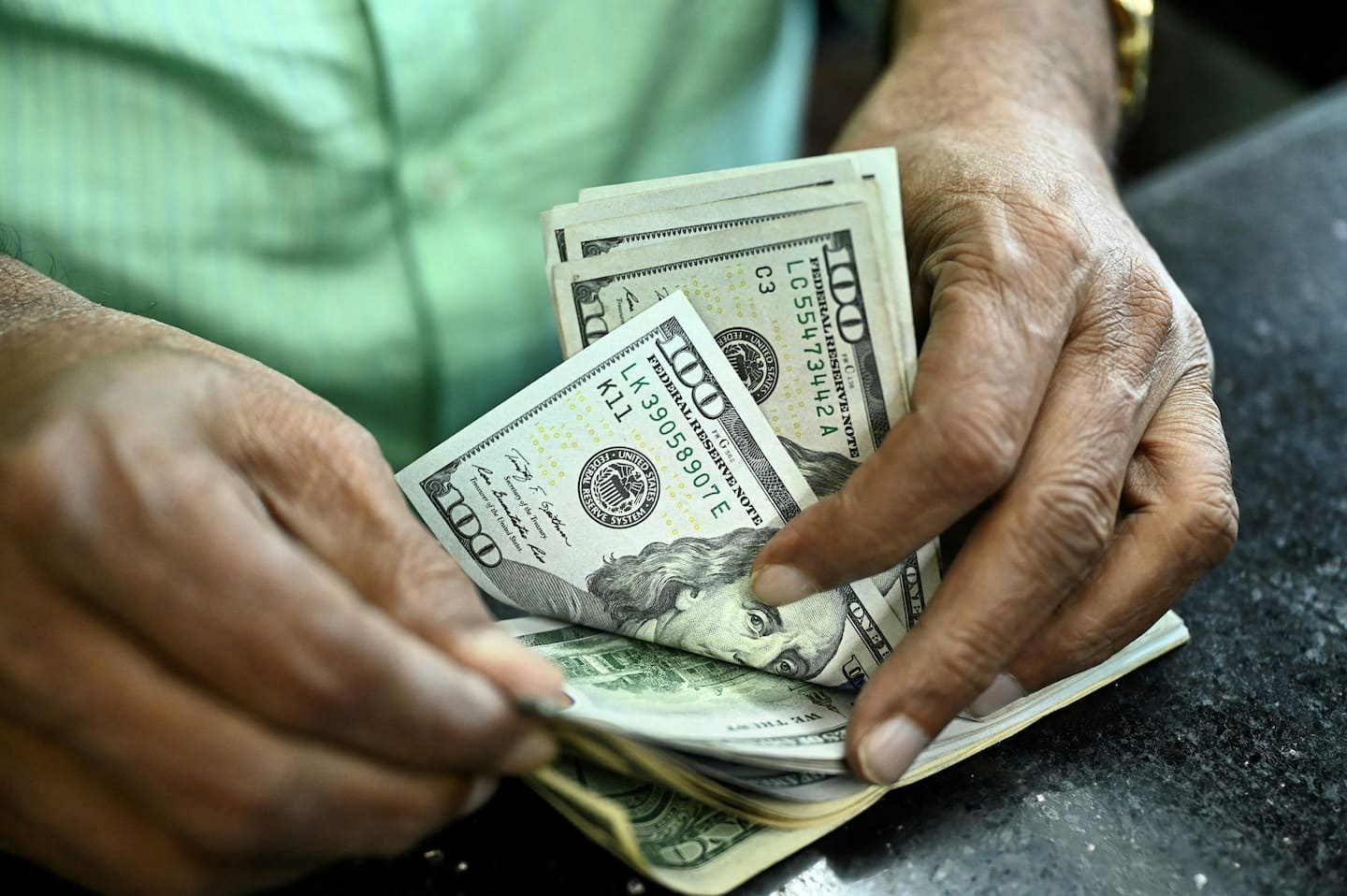 • Read also: The Fed strikes hard to try to extricate the American economy from inflation

The contraction in GDP is 0.9% at an annualized rate, a measure favored by the United States, which compares to the previous quarter and then projects the evolution over the whole year, according to figures released Thursday by the Commerce Department.

In the first quarter already, it had fallen by 1.6%.

The commonly accepted definition of a recession is two consecutive quarters of declining GDP, but many economists, as well as the Biden administration, argue that the economy is not in recession due to other more favorable indicators, such as employment.

The Commerce Department said the decline in GDP in the second quarter reflected declines in business investment and home purchases by households. Federal, state and local governments have also curbed spending.

Consumption, the engine of US growth, held up. But that's thanks to spending on services, which have seen their prices rise with inflation.

The decline in GDP over the quarter is 0.2% if we simply compare to the previous quarter, as do other advanced economies.

Whether or not the United States plunged into recession: the debate, which had already been raging for several days, will thus be able to start again.

Only one body is authorized in the United States to officially determine the periods of recession, the National Bureau of Economic Research (NBER), but this comes with several months of delay.

We “consider a series of indicators”, details on its site the NBER, which also observes “the extent of the decline in activity”.

President Joe Biden said Monday that his country will not experience a recession, and his administration is trying to put out the fire.

Treasury Secretary Janet Yellen assured that no, the world's largest economy was not in recession.

“What a recession really means is a general contraction of the economy. And even if this figure is negative, we are not in a recession now,” she said on Sunday.

But the opposition sees it as an attempt to manipulate the numbers. "Scoop for Joe Biden: you can't change reality by arguing over definitions," responded the Republican Party.

The unemployment rate, at 3.6%, is very close to its pre-pandemic level, which was the lowest in 50 years, and employers are still struggling to recruit.

However, “recent spending and production indicators have slowed,” the Fed conceded on Wednesday.

Consumption, the driving force of the American economy, surprised again with its strength in June. But the amount of expenditure has been inflated by inflation, and consumers, for the same bill, leave with a smaller basket.

The IMF has for its part revised its growth forecast for the United States sharply downwards for 2022, and now only expects 2.3% (when it was still anticipating 3.7% in April), advancing “a growth weaker at the beginning of the year", and the consequences of inflation.

1 Inmates raped after guard sold their cell key 2 Nicaragua: 16 dead in a bus accident carrying migrants 3 Gorgosaurus skeleton sold for $6.1 million in New... 4 Apology from the pope: “It is a completely futile... 5 Papal mass: faithful and curious in Sainte-Anne-de-Beaupré 6 CH hopefuls will take part in a rookie tournament 7 Estonia blocks student visas for Russians 8 1,500 migrants rescued in the Mediterranean await... 9 Forest ranger gunned down outside his home in South... 10 In one month, 43 US clinics stopped performing abortions 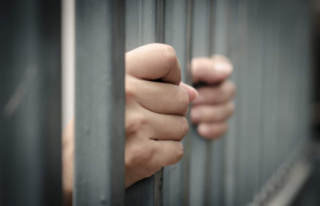