The Canadian Conference of Catholic Bishops intends to unveil a new “plan of action” to help with the healing process of Indigenous peoples in Canada, as requested by Pope Francis I during his visit last week. 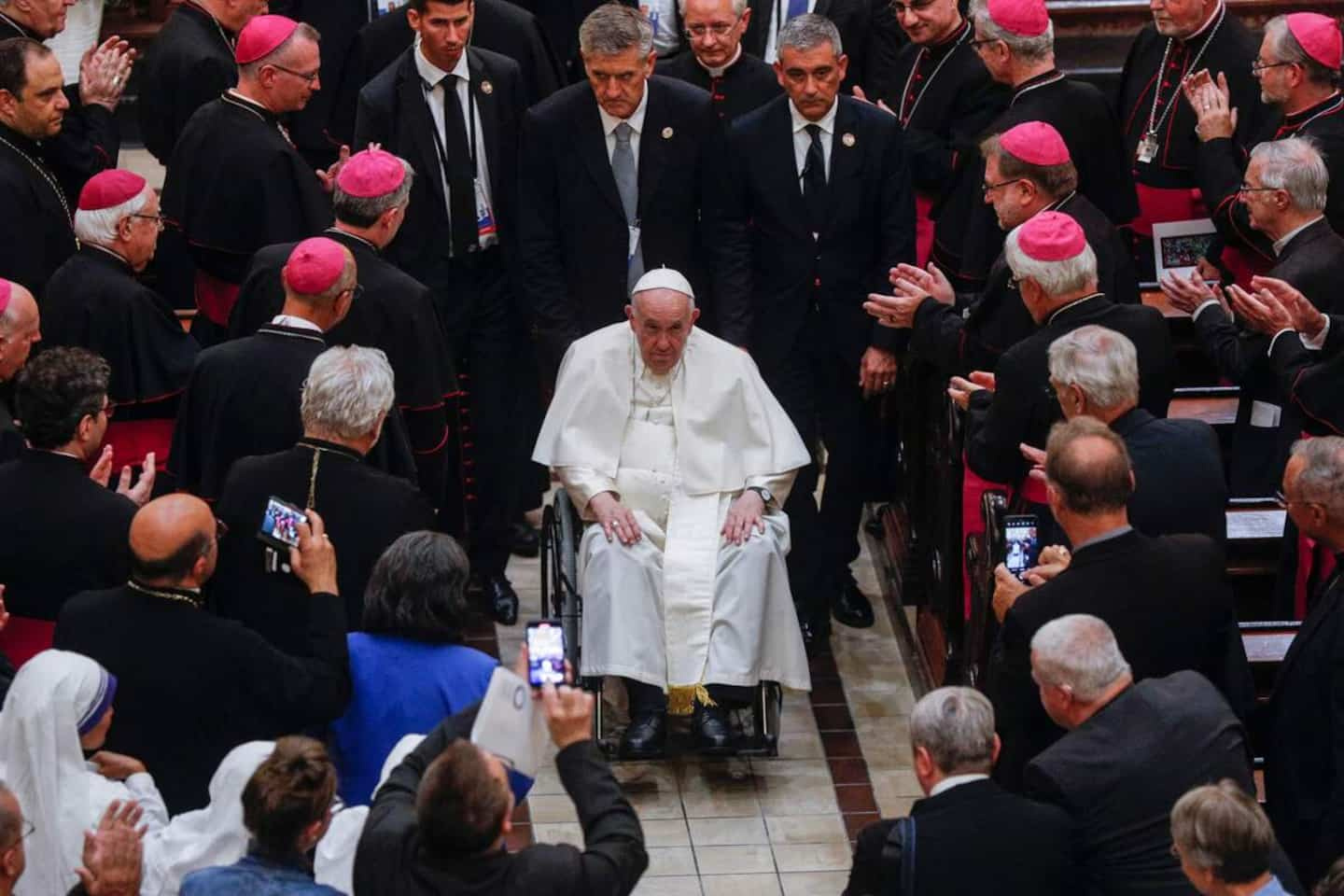 The Canadian Conference of Catholic Bishops intends to unveil a new “plan of action” to help with the healing process of Indigenous peoples in Canada, as requested by Pope Francis I during his visit last week.

• To read also: Visit of the Pope: a gesture to be welcomed without reservation

• To read also: “Genocide”: the legacy of Pope Francis

Among the demands of the natives are in particular greater transparency in the management of the archives of the Indian residential schools as well as the possible repatriation of artefacts kept in the Vatican Museum.

Commitments in this direction had already been announced last year, during the annual plenary assembly which followed a summer punctuated by discoveries of burials of Aboriginal children on the sites of various residential schools.

In addition, the bishops said they were “very happy” with the historic visit of Pope Francis I, which “represents an important step on the road to healing and reconciliation”.

"In his various public and private addresses, he offered a sincere and solemn apology to the indigenous peoples on behalf of the Catholic Church, expressed his admiration for the indigenous culture and spirituality, expressed his deep sadness at the lasting impact of colonization, recognized the catastrophic impact of the residential school system and asked for forgiveness for the abuses, including sexual abuse, that were committed by members of the Church,” they said in a statement. statement Friday.

The pope's apology, issued during a speech in Edmonton, had been deemed 'insufficient' by many Indigenous leaders across the country because there was no mention of child sex crimes in these facilities .

Indigenous Affairs Minister Marc Miller agreed, saying there were some "pitfalls" in the pope's speech on the matter.

Seeming to have heard the criticisms, François 1er made up for it during his visit to Quebec by asking for forgiveness for the sexual crimes committed against children.

“The Church in Canada has begun a new journey, after being hurt and shocked by the evil perpetrated by some of her children. I am thinking particularly of the sexual abuse committed against minors and vulnerable people, scandals that call for strong action and an irreversible fight,” he said.

1 F1: Oscar Piastri to replace Fernando Alonso at Alpine... 2 A galaxy 500 million light-years away photographed 3 Pride celebrations: virtual reality to raise awareness 4 Quebecers are tired of the mining Wild West 5 Several American ships cruise in the Taiwan region 6 The Saint-Félicien zoo has only one tiger left 7 VIA Rail: the collective agreements are ratified 8 The Pope's visit will not change anything, Quebecers... 9 Towards a new volcanic eruption in the southwest of... 10 COVID-19: low vaccination rate among children under... 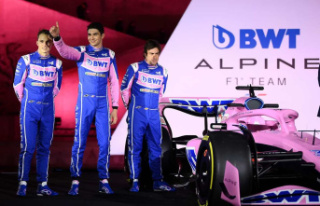