The spring maple syrup harvest broke new records this year with a production of more than 211 million pounds, or a yield of 4. 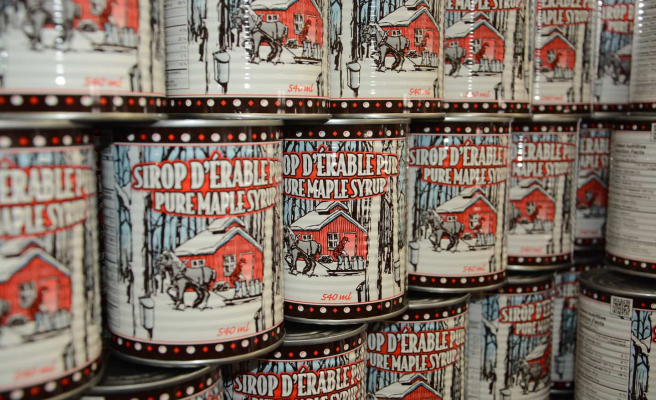 The spring maple syrup harvest broke new records this year with a production of more than 211 million pounds, or a yield of 4.26 pounds of maple syrup per tap.

After an average harvest last year, the maple industry is once again arousing optimism, as this year's harvest exceeds the record recorded in 2002 which amounted to 175 million pounds.

Sales have also taken the tangent with new heights, since the Producteurs et productrices acéricoles du Québec (PPAQ) recorded sales of 180.2 million pounds in 2021, an increase of 22% compared to the previous report.

Canadian exports followed the same trajectory with a 20.7% increase to 160.78 million pounds during the same period, according to an annual survey by Groupe AGÉCO.

“This production record is due to exceptional weather conditions in several regions, but also to the know-how of the producers,” said PPAQ president Luc Goulet.

“We will also continue to pressure the Government of Quebec to realize the importance of public lands in the future growth of maple syrup production,” added Mr. Goulet.

At their annual general meeting last month, maple syrup producers opposed the new 24-centimetre tapping standard, which risks removing 1.8 million taps out of the 9 million in operation on crown land.

1 “Larry”: the new series from the author and director... 2 United States: Inflation accelerates again in May,... 3 Slight increase in the unemployment rate in Quebec... 4 Iran: eight men convicted of theft risk amputation 5 Weapons, sanctions: Zelensky thanks Britain 6 They allegedly defrauded nearly 200 seniors across... 7 Halloween massacre in Quebec: the verdict against... 8 In court, the UN denounces the British plan to deport... 9 Change at the Maple Leafs 10 Superathlete Sébastien Sasseville conquering the... 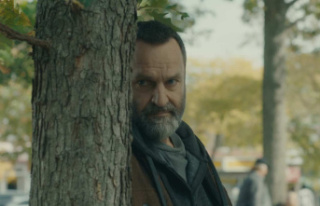 “Larry”: the new series from the author and director...