Record drop in November in the cost of imports from Germany 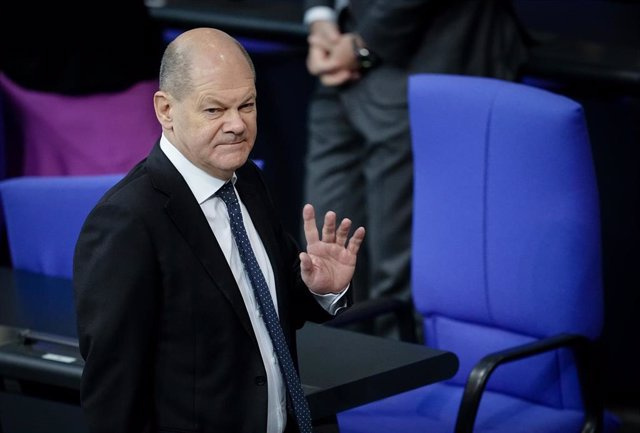 The German import price index recorded a record drop of 4.5% last November compared to the previous month, thus accumulating three consecutive months of decline, while exports fell by 0.5%, according to the data published by the Federal Statistical Office (Destatis).

Likewise, in the case of exports, the year-on-year increase in prices slowed down in November to 11.6%, compared to 13.1% in October and 16.8% in September. In August, the price of exports had increased by 18.6% year-on-year, the biggest rise since 1974.

The year-on-year increase in import prices continued to be mainly due to the rise in energy import prices, which in November were 37.9% more expensive than a year earlier, although they showed significant price falls for almost all types energy compared to October 2022 (-16.1%).

In this way, the import price index, excluding crude oil and petroleum derivatives, increased by 13.1% in November 2022 compared to November 2021 and fell by 4.3% compared to October 2022. .

On the other hand, the increase in the cost of exports in November 2022 was mainly due to the evolution of intermediate goods, which rose by 13.4%, while energy exports were 38.6% more expensive than a year before. .

1 Spain receives 67.4 million tourists until November... 2 The Ibex 35 rises almost 0.6% at the opening and exceeds... 3 Burma: military parade and amnesty decreed by the... 4 Iran: a member of the Revolutionary Guards killed... 5 The activity of the Spanish service sector accelerated... 6 Consumers will save 10% in the basic basket due to... 7 Sánchez highlights that Nicolás Redondo was a key... 8 RELEASE: Repair your Debt cancel €371,664 in San... 9 STATEMENT: International travel is once again the... 10 Quebec: clouds, snow, but a few rays of sunshine 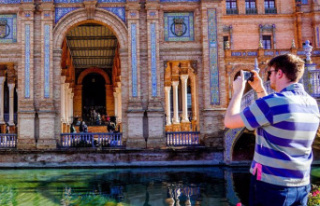