Registrations rise 11.7% in October, despite the bridge and uncertainty 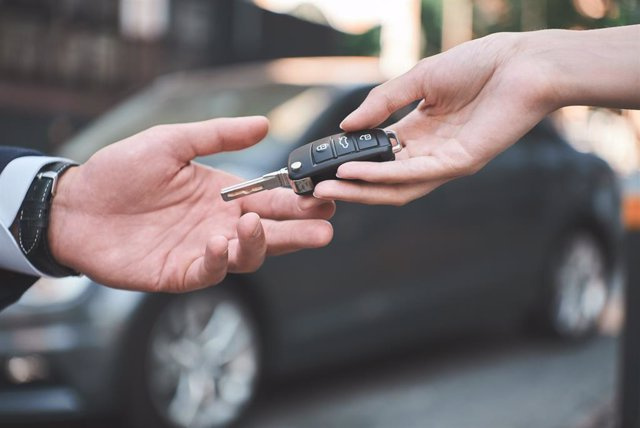 Registrations of passenger cars and SUVs in Spain experienced an increase of 11.73% during the month of October, with a volume of 65,966 units, despite the economic uncertainty and the effect of the Todos los Santos bridge, according to data published by the associations of manufacturers (Anfac), dealers (Faconauto) and distributors (Ganvam).

In the accumulated figure for the year up to October, car deliveries in the Spanish market reached a volume of 666,247 units, a 5.8% decrease compared to the 706,997 units recorded a year earlier.

In renting, total registrations (cars, commercial and industrial vehicles and buses) in Spain totaled 21,443 units last month, which represents an increase of 18.8% year-on-year, while since January there was a drop of 3.5 %, up to 204,941 units. 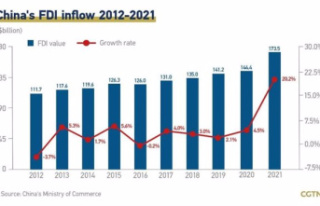