Rekindled interest in the Canadair, a device designed in Quebec

Forget the Boeing 737 or the Airbus A380; the plane of the hour is not carrying passengers, but tons of water to fight the fires in Europe. 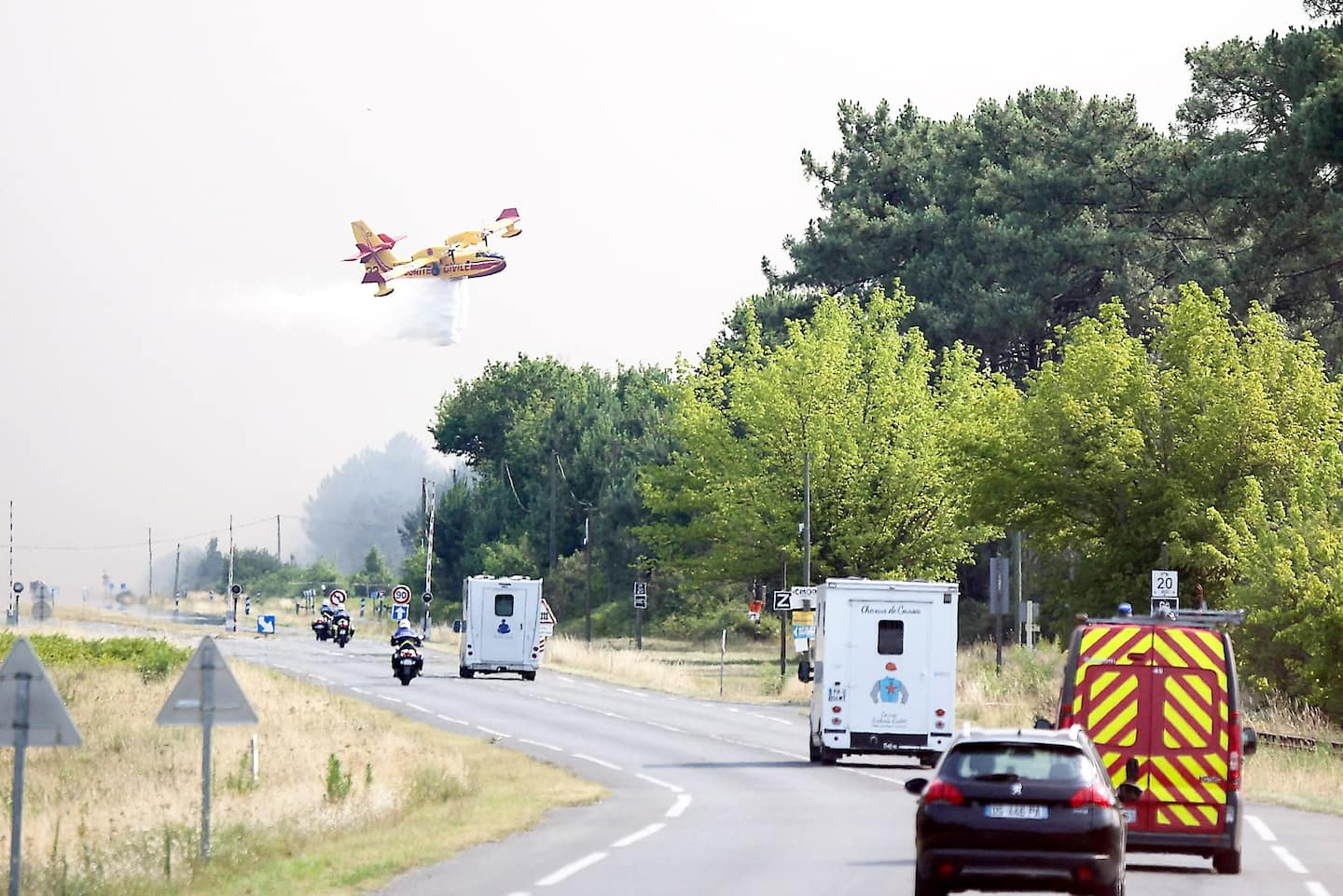 Forget the Boeing 737 or the Airbus A380; the plane of the hour is not carrying passengers, but tons of water to fight the fires in Europe. The Canadair, born of Quebec genius, is on everyone's lips, and its production will leave again outside Quebec.

At the Farnborough Air Show, the manufacturer De Havilland, which had acquired the CL-215 and CL-415 from Bombardier, felt a renewed interest in the small yellow and red plane, a tireless ally of firefighters and a real star. European media.

"It's fire season in Europe and unfortunately many of our customers are busy fighting fires. It is certain that in the context, we really feel a greater demand, ”confirms Jean-Philippe Côté, vice-president at De Havilland Canada, during an interview with Le Journal.

Designed by Canadair in Montreal, with the help of the Government of Quebec, the plane was launched in 1969. It was for a long time the only one of its kind to fight fires, and it has the distinction of being able to bail out from 5000 to 6000 liters of water by touching a lake or an ocean.

The program had been taken over by Bombardier in the 1980s, the components then being manufactured at their Saint-Laurent plant. Due to a lack of contracts, it was sold in 2015.

Currently, there are still 160 Canadairs in circulation around the world; some have been used for several decades.

"There are many that are early examples that have over 40 years of use, it's a very durable aircraft," Côté said.

In recent years, the production of the plane had been stopped, but, because of climate change and the multiplication of large-scale fires, the interest of governments is growing.

De Havilland has also been in discussion for several months with at least six countries of the European Union, notably France, for the manufacture of around twenty planes.

“This request justified restarting production. We have started investments to make improvements to the aircraft. The cockpit and some systems will be upgraded, and more durable materials will be used,” says Côté.

This new aircraft, the DHC-515, should obtain its certification in 2025. A first delivery is planned for 2026. Assembly will take place in Calgary and it should require the hiring of 500 workers, but De Havilland promises that the impacts will be will be felt as far away as Quebec.

"We have manufacturing operations in Victoria, engineering in Western Canada and Toronto, but many of our suppliers are in Quebec, including Pratt

Despite renewed interest in its old product, Bombardier is closing the door on the idea of ​​manufacturing air tankers again.

"Bombardier has successfully refocused its activities on business jets, and our research and technology projects are more focused on environmental responsibility," said spokesperson Mark Masluch.

– With the collaboration of Sylvain Larocque

1944: Year of founding of the Canadair company

1969: Start of production of the Canadair, the very first water bomber in history

1986: Purchase of the program by Bombardier

2015: The program is sold to Viking Air, a subsidiary of Longview Aviation, owned by Sherry Brydson, wealthy heiress of the famous Thomson family. Another subsidiary of the company, De Havilland, obtains the rights of Canadair after the fact

1 Three ideas for a trip to the Îles-de-la-Madeleine... 2 The dawn of a fundamentalist era 3 Montreal: a 21-year-old man between life and death... 4 Hard to believe until you experience it 5 The revolt of the former radio-Canadians 6 Inflation is slowly suffocating pensioners 7 Shooting in Paris: a teenager charged and imprisoned 8 Video games: find your (almost) deserted island 9 “The Gray Man”: Netflix, the Russo brothers, Ryan... 10 Documentary "The messenger": a journey of... 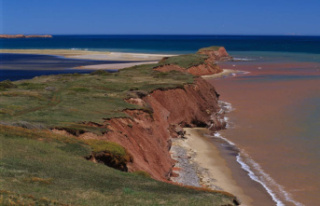 Three ideas for a trip to the Îles-de-la-Madeleine...