Rekindling past pains to better bridge the gap

For too long we have brushed aside a part of our history, minimizing its impact on Indigenous communities. 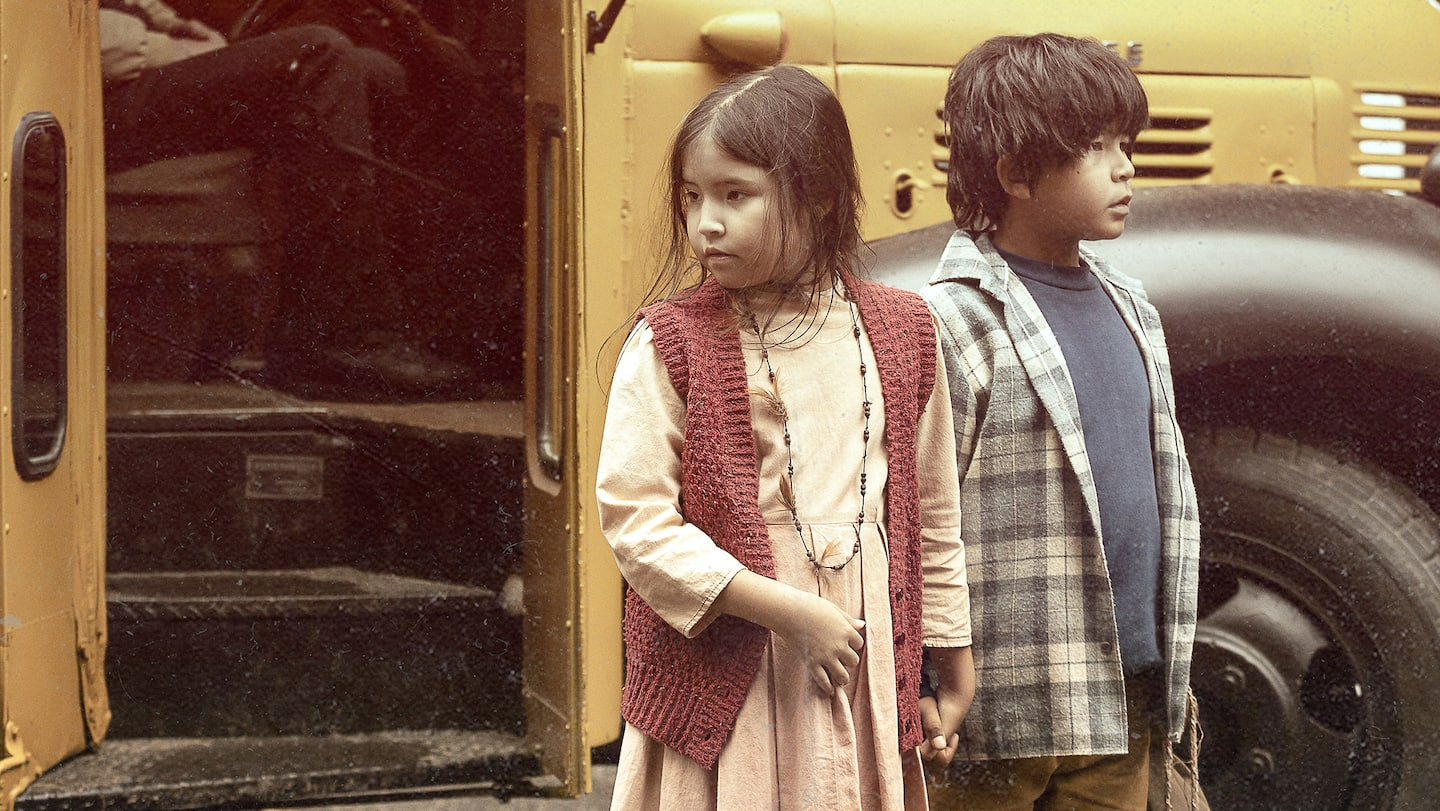 For too long we have brushed aside a part of our history, minimizing its impact on Indigenous communities. Screenwriter and director of Mohawk origin Sonia Bonspille Boileau (Last Indian call, Le dep, The Oka Legacy, Rustic Oracle) immersed herself with sensitivity in the consequences of residential schools where children torn from their environments were assimilated, abused. A terrible story told with poetry. The one who now dreams of writing comedy to show how funny people from the communities are comes back to the creation of a necessary series.

You took three years to write Pour toi Flora. In which areas have research and writing led you?

First, in a zone of great sadness, then of fear, and finally, of relief. My grandfather and his sisters went to residential schools. I wanted to create a story that highlighted the consequences of the events on the lives of the characters. It brought me pain. Research has made people realize certain things, wounds, questions of identity. I was scared while writing. Not because I was afraid of not doing the right thing, but because it was important to me that the survivors agreed, that this was the message they wanted to convey. When I got the feedback from the survivors, from the broadcaster, from my script consultant, I felt great relief.

Have the latest discoveries, in British Columbia and Alberta in particular, had an influence?

No one in the communities was surprised. It was more surprising to the general population. Reactions have changed in society. As the pandemic delayed filming by a year and a half, I was able to adapt the writing a bit so that the contemporary characters are not in the dark as they might have been before. Some conversations shouldn't seem outdated given what was now known.

Was the casting easy to do?

I'm used to directing actors and I've worked with a lot of talented people on my other projects. I actually had certain actors in mind when I was writing. For the children, I walked a lot in the communities. It was less obvious because they don't see themselves on screen, so didn't believe it was possible even though art is valued in communities. For the main roles, I am happy to have found, as in the story, two young Anishinaabes from Abitibi. There are also Crees and Innus. Among the extras there are many Mohawks. Little Sara (Rankin Kistabish) who plays Wabikoni is the granddaughter of a survivor. It's in his DNA. Three of the children in his family are in the series. To play Wabikoni at different stages of life, especially.

The atrocities surrounding the residential schools are told with a certain modesty. Was it voluntary?

Far be it from me to further traumatize people who lived through residential schools. It is a healing tool. I prefer to suggest, evoke rather than show terrible things. Although the series is aimed at non-Indigenous people, it is seen by Indigenous people. I didn't want to do more harm than good. And as a mother, I am very sensitive to the suffering of children. I would not have wanted some to turn away. The goal is to reach everyone.

Do you feel that the non-native actors saw this project as a bit of a mission?

I'm super spoiled to have such talented people on the show. I think they accepted because they wanted us to tell that story. To do useful work certainly. But also to take part in the production as such, to bridge the gap. It was great to see André Robitaille learning Anishinaabemowin with coaches who are survivors. He was in his cassock, visually it was strange. Survivors have a good sense of humor!

For you Flora is broadcast on ICI Tou.TV 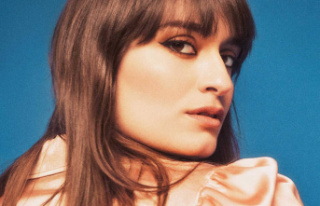