Relaunch of a lithium mine in Val-d’Or

The Sayona Quebec mining company announced on Tuesday the relaunch of its Authier lithium mine project in the Val-d'Or sector in order to supply the American market for electric vehicles. 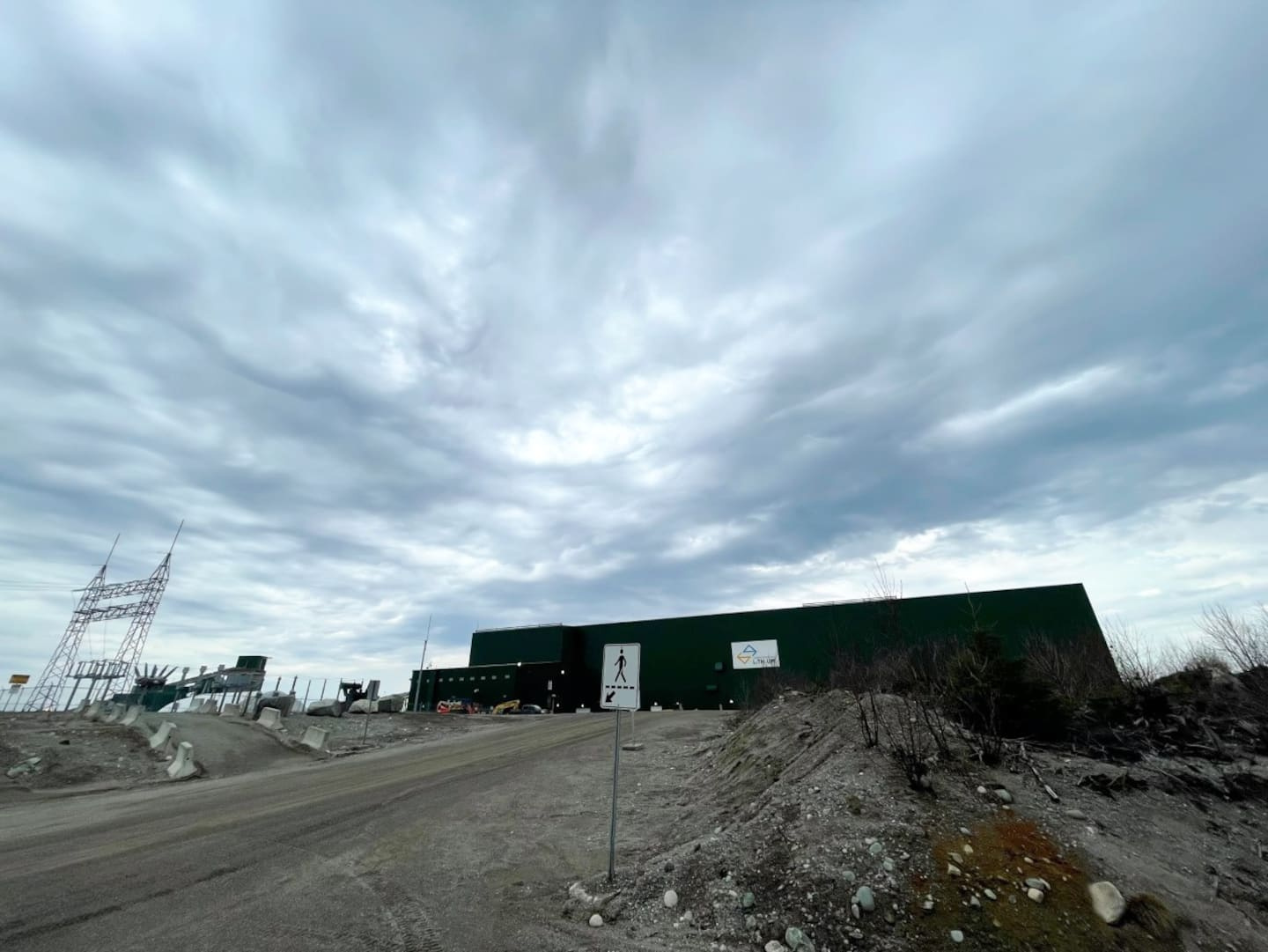 The Sayona Quebec mining company announced on Tuesday the relaunch of its Authier lithium mine project in the Val-d'Or sector in order to supply the American market for electric vehicles.

The company, a subsidiary of Australia's Sayona, said in a statement that it had raised about US$80 million (about C$103 million) with its North Carolina partner Piedmont Lithium to improve quality and production at the mine. .

The facilities are expected to return to service in the first half of 2023, with the arrival of new equipment, which will lower the cost of production at the mine.

“We are excited about this new step towards supplying much needed resources to the North American lithium market. Restarting the project is part of our plan to become a revenue-generating company during 2023,” said Piedmont Lithium President and CEO Keith Phillips.

Mr. Phillips does not hide, with the relaunch of the mine, that he hopes that his company will become a key player in the lithium market.

Under the agreement between the two partners, Piedmont Lithium will be able to buy at least 50% of Sayona Quebec's mine production, at market price, with a floor of US$500 and a ceiling of US$900.

The Sayona mine should eventually produce 113,000 metric tons per year of spodumene, a mineral composed partly of lithium.

1 51 migrants died in a truck in Texas: what we know 2 RCMP looking for... a stolen house 3 Ghislaine Maxwell, a criminal friend of the most powerful 4 Several shot and injured in British Columbia bank... 5 Madeleine-Bergeron School: Minister Roberge is reassuring 6 After the pope, Marchand wants to receive Macron 7 Tennis: two athletes from here in the running for... 8 Daniel Alfredsson no longer waited for the call of... 9 Walmart sued for turning a blind eye to fraudulent... 10 Wall Street ends at half mast, undermined by household... 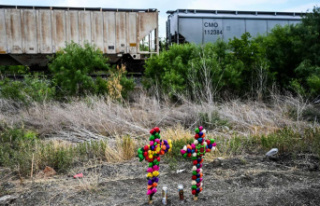 51 migrants died in a truck in Texas: what we know