No sooner will it enter service than the REM will raise its fares. 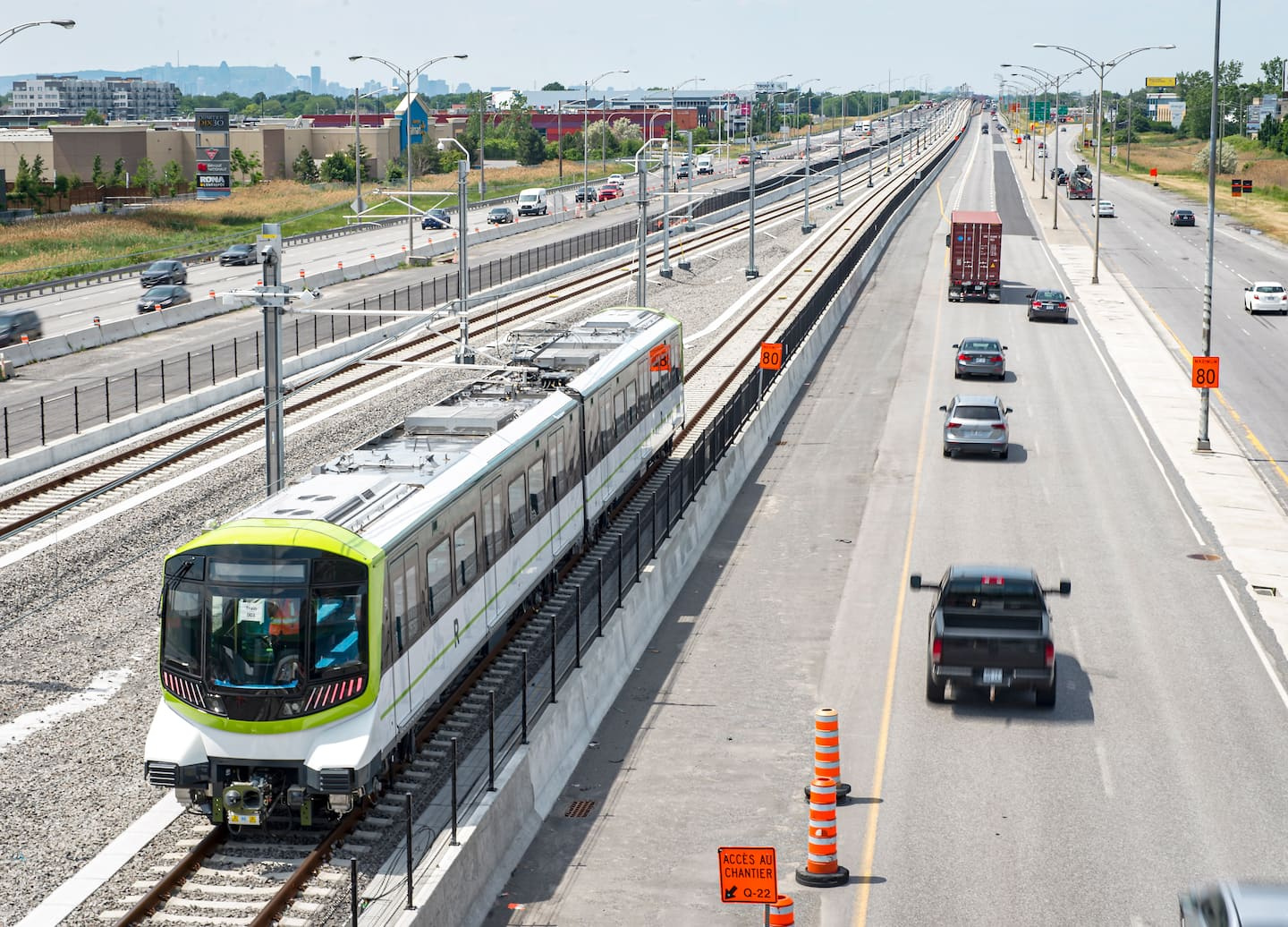 No sooner will it enter service than the REM will raise its fares.

Nothing less ! While the Réseau express métropolitain (REM) should partially come into service this fall, the price per passenger/kilometre will increase shortly thereafter, starting on January 1.

This is what is provided for under the agreement entered into between the promoter-owner of the REM, the Caisse de dépôt et placement du Québec (CDPQ), and the Autorité régionale de transport métropolitain (ARTM), the agency government responsible for planning, organizing and financing public transit in the Montreal Metropolitan Community.

"The Integration Agreement with the ARTM provides that the payable fare of 72 cents per kilometer/passenger will be adjusted on January 1 of each year as of January 1, 2022, to take into account the impact of inflation. or input cost deflation. This impact is calculated based mainly on the CPI (consumer price index). »

Therefore, the increase is expected to be relatively strong. In the last Statistics Canada survey, for the month of June, inflation reached an annualized rate of around 8.1%.

If the inflationary trend continues and the inflation rate remains around 8.1% for the whole of 2022, the current tariff (of 72 cents) would thus increase by 5.8 cents, to reach 77 .8 cents per kilometer/passenger.

Currently, the rate of 72 cents per kilometer/passenger is expected to be assumed as follows:

By the way, it is important to remember that the rate of 72 cents per kilometer/passenger was determined in order to enable the Caisse to collect a return of around 8% on its investment, which amounts to up to now at $3.53 billion.

If the increase of 5.8 cents is applied proportionally, the new bill of 77.8 cents per kilometer/passenger should be assumed as follows:

The Caisse de dépôt forecasts that REM ridership will reach some 608.8 million passenger-kilometres in 2027.

If this is the case, the total bill will reach $521 million, of which $151 million will be borne by users, some $83 million by municipalities and $287 million by the Quebec government.

Allow me to draw your attention to the fact that the $287 million bill to be paid by the Government of Quebec under the REM as of 2027 is equivalent to the 8% return that the Caisse wishes to collect annually with its investment. in the REM.

In other words: the Government of Quebec, which is by far the largest depositor at the Caisse, will annually subsidize the return that "its" Caisse will achieve with the REM. In which REM, the Quebec government itself injected $1.3 billion in capital during its construction.

And the icing on the cake, I remind you that "our" REM financed with our taxes and our savings will run on cars that come from India!

1 Netflix and Disney: prepare to see advertising 2 Nord Stream: natural gas takes off and drags oil 3 "Massive" Russian bombings in southern Ukraine... 4 The “Oak Fire” is spreading at full speed in California 5 Britney Spears: the texting affair with her mother... 6 Elon Musk denies having an affair with Google co-founder's... 7 Tunisia: President Saied close to a victory over his... 8 Unsolved murder of a German woman: a suspect arrested... 9 Hugo Houle at the Tour de France: great brotherly... 10 Faced with a strike, Lufthansa cancels almost all... 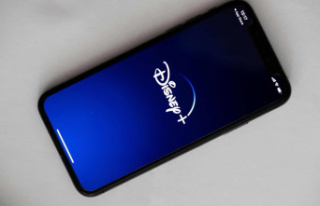