After the storm, it is now the turn of the snowplows to do their job in the City of Montreal, which began Monday a vast snow loading operation in several boroughs. 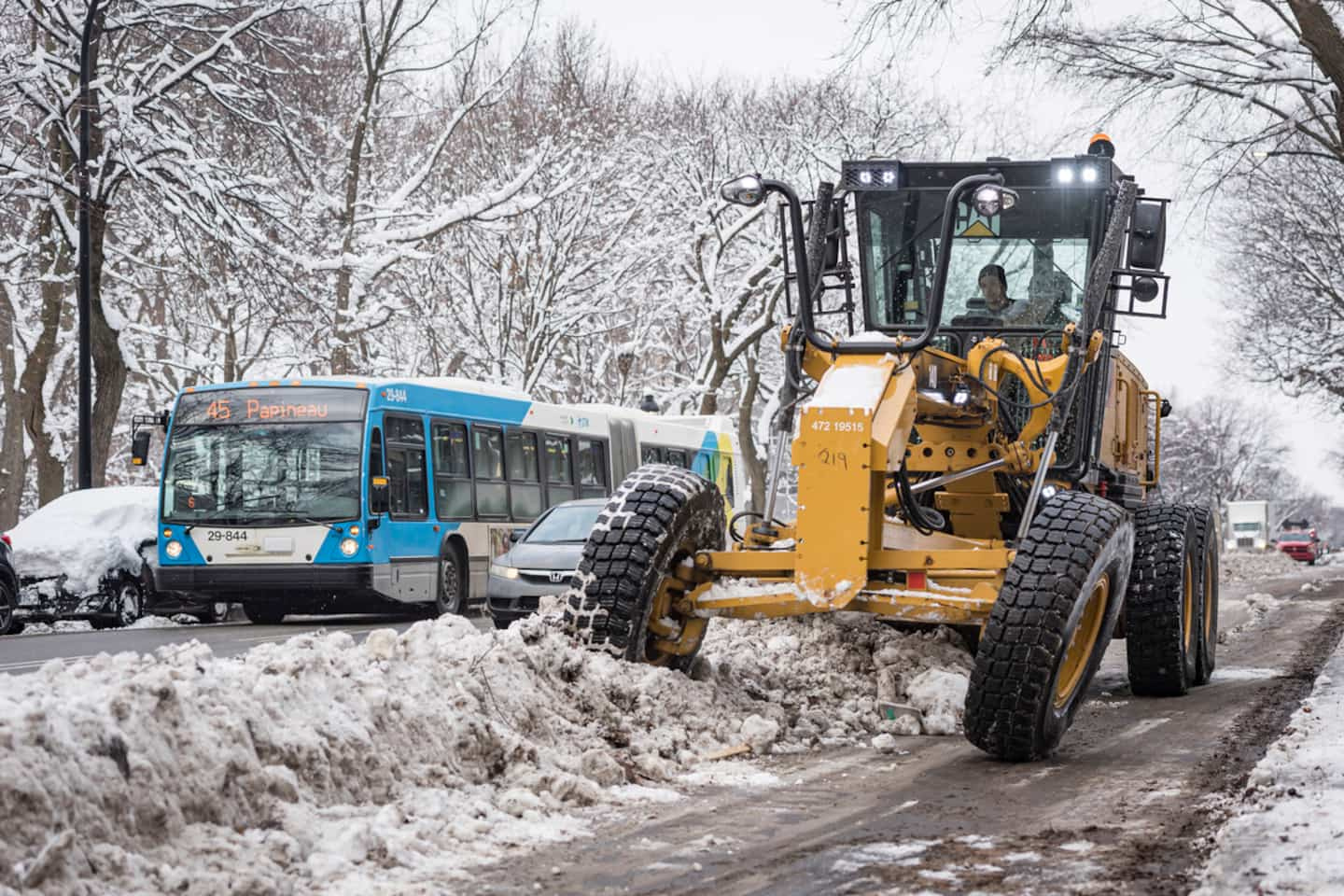 After the storm, it is now the turn of the snowplows to do their job in the City of Montreal, which began Monday a vast snow loading operation in several boroughs.

Thus, twelve boroughs, including Montréal-Nord and Outremont, will carry out a local operation to pick up snow in the streets.

"The use of local loading operations aims to adapt to the local conditions of the boroughs which may receive a greater amount of precipitation or have urban buildings resulting in a surplus of snow on the public domain", indicated the City by way of press release.

The City has set up incentive parking lots to allow citizens to park their vehicles during snow removal on the territory.

● Respect parking restrictions, because each towing slows down operations by about ten minutes.

● Leave garbage bags and bins on your property to allow teams to clear snow from the sidewalk.

● Park your vehicle parallel to the sidewalk, 30 cm from it, and fold the mirrors to leave enough room for the machinery.

Be careful when operating

● Make eye contact with the driver to ensure they are aware of your presence. If in doubt, it is better to stay away from the vehicle and wait for it to leave the scene.

● Keep in mind that snow removal vehicles often have to back and forth to do their job.

● Remember that, like all heavy vehicles, snow removal vehicles have large blind spots. Plus, the gear they use makes those blind spots even bigger.

1 Back to normal at airports, amid frustration 2 Mathurin can't save the Pacers 3 Yet another ruined Christmas for Quebecers 4 How to Avoid Getting Caught When Buying a Gift Card 5 In 2022, more had to be done with every dollar 6 An infection turns into a nightmare 7 Does your insurance cover your broken windshield? 8 United States: the disappearance of a girl reported... 9 She gets a $1000 tip on Christmas Day 10 Quebec: A woman is missing 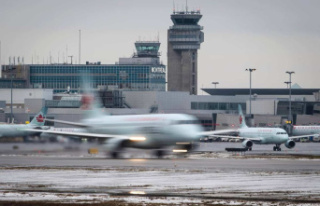 Back to normal at airports, amid frustration