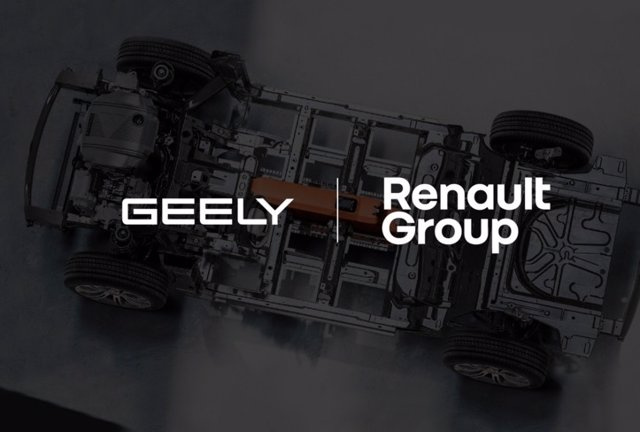 The Renault group has signed a non-binding framework agreement with the Chinese manufacturer Geely to create a new company for the development, production and supply of highly energy-efficient hybrid and thermal propulsion systems in which each partner will have a 50% stake. .

This framework agreement should lead to the completion of the project in 2023 and contemplates the possibility that the new company will accommodate new partners and shareholders in the future.

The creation of this new company is part of the restructuring of Renault announced this Tuesday and, according to estimates by the French manufacturer, it will generate a turnover of more than 15,000 million euros with a volume of 5 million units per year.

The new company is expected to operate 17 mechanical engine and transmission plants on 3 continents, employing a total of around 19,000 people.

The combined product portfolio of Geely and Renault Group and the geographical footprint of the new company will allow it to offer solutions for 80% of the global ICE (internal combustion engine) market.

Since its launch, the new company is expected to supply a number of industrial customers including Renault, Dacia, Geely Auto, Volvo Cars, Lynk

"We are pleased to have agreed an ambitious partnership with Geely to further develop combustion engine and hybrid powertrain technologies, which will remain essential elements of the world's automotive supply chain for decades to come." said Luca de Meo, CEO of Renault Group.

For his part, the president of Geely Holding, Eric Li, stressed that the agreement with Renault Group will create a world leader in hybrid technologies to provide advanced and highly efficient solutions from the energy point of view to car manufacturers around the world. . 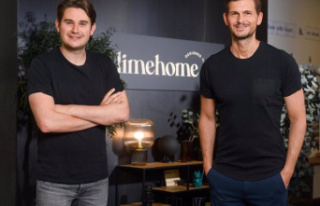 Limehome raises 45 million in a financing round