Renting invested 5,634 million in fleet in 2022 and captured a quarter of registrations in Spain

One in three models registered in the channel last year was from alternative energies. 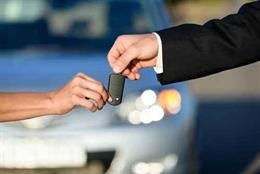 Vehicle leasing made investments amounting to 5,634 million euros in the acquisition of new models for their fleets during 2022, which represents a slight increase of 0.2% compared to 2021, according to data published this Tuesday by the Association Spanish Vehicle Renting (AER).

In 2022 as a whole, alternative energy models represented 32.09% of leasing registrations in Spain, which represents an advance compared to the 29.15% of the previous year, although it is below 35, 8% of the national market as a whole.

José-Martín Castro Acebes, president of the AER, was "very satisfied" with the leasing registration records, mainly due to the improvement experienced "month by month", despite the fact that the scenario "was not the most propitious", due to the increase in the registration tax and because there was not enough supply of vehicles.

"In the end, leasing exceeds the investment figures for 2021, but remains 2.26% below in registered units. The resilience of the sector in times of adversity is clear, and its good position to continue consolidating itself as the best option of mobility", stressed the manager. 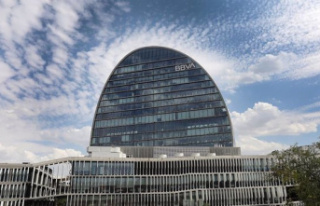