Rents rose 3.85% year-on-year in October, according to piso.com 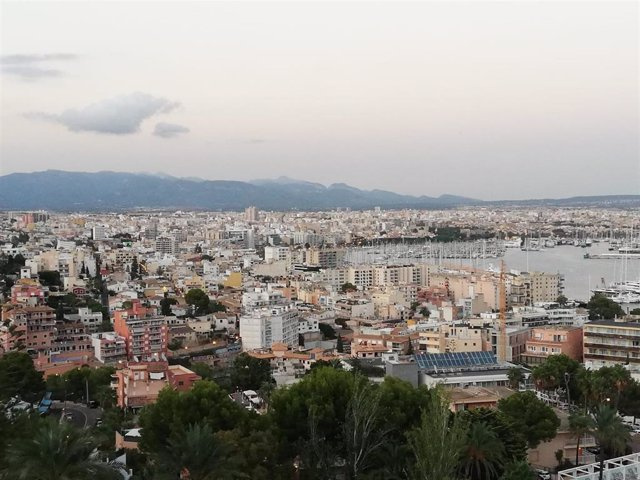 The average rental price in Spain stood at 10.24 euros per square meter in October, 3.85% more expensive than in the same month of the previous year, according to the monthly rental price report published this Thursday by flats. com.

The average price per square meter also increased in October compared to September this year, with a rise of 0.49%.

The director of Estudios de piso.com, Ferran Font, has indicated that "rents continue to show significant increases, given that the offer is becoming smaller and the demand tends to take refuge in this formula due to the growing difficulties of access to purchase".

Font points out that "the new mortgage scenario, with rising interest, leads to adopting a 'wait and see' approach" and this "contains the potential buyers of first homes and replacements in the rental market."

The director of Estudios de piso.com also points out that renting represents one of the best investment options in the current situation.

"If you have enough liquidity, directing savings towards flats that don't have to do too many reforms and located in well-connected areas means having a profitable and safe asset," Font details.

The most striking increase in October was that registered in Murcia, where rental prices rose by 2.34%, while the most pronounced decrease was that of Navarra, with a decrease of 2.24%.

The most affordable was Zamora, with the price per square meter at 6.05 euros, followed by Orense, with 6.19 euros, and Jaén, with 6.27 euros. 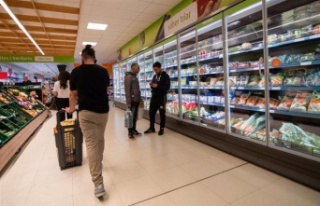 Income from food distribution will fall again in Spain...