Repentigny intends to defend itself well

The mayor of Repentigny refutes the allegations contained in a $1. 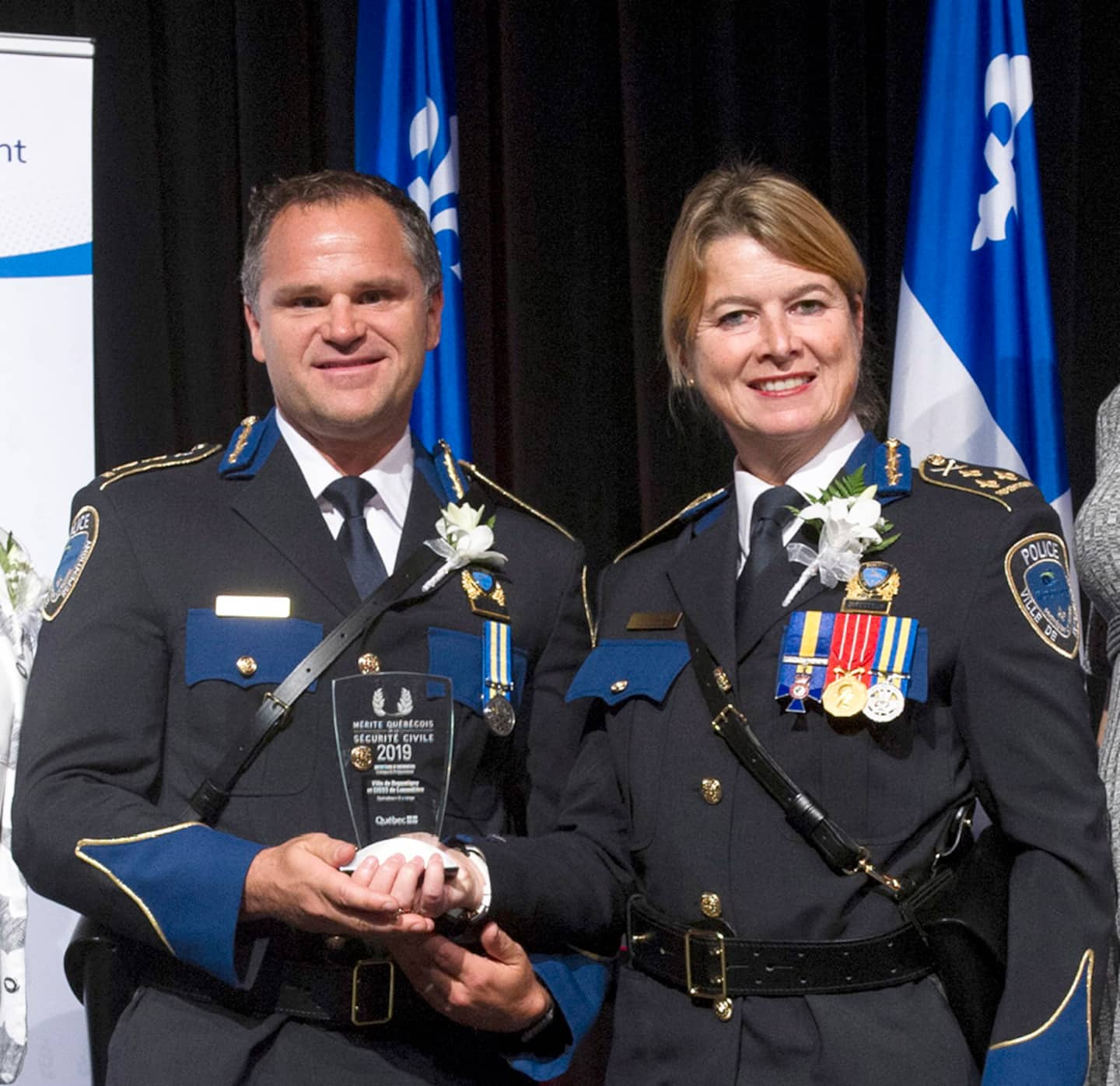 The mayor of Repentigny refutes the allegations contained in a $1.8 million lawsuit by a senior officer against his city's police force, including those concerning racial profiling, and intends to defend himself in court.

“At home, we have no shame in the actions of our police department. On the contrary, we are very proud of it and everything is going well, ”said the mayor, Nicolas Dufour, in a telephone interview.

Le Journal reported on Tuesday that Daniel Archibald, an assistant director with the Repentigny City Police Department, recently filed a civil lawsuit at the Joliette courthouse. He is claiming more than $1.8 million in damages to his department and ex-colleagues, alleging that the work environment there was "toxic" towards him.

"It's not his first attempt to make complaints about us and it always fell a bit, because there's nothing substantiated. […] It never came to fruition, ”said Mr. Dufour.

In the motion, Archibald claims to be the subject of constructive dismissal. He is still in office as deputy director, but he is currently on sick leave, said the mayor.

Archibald also alleges in the suit that he discovered a scheme put in place to exclude racialized candidates who wanted to become police officers in Repentigny.

“He accuses us of having done hiring profiling, but racialized police officers were hired during the same period that he denounces. There's some inconsistent stuff,” Mayor Dufour dropped.

The latter, elected last November, was however unable to specify how many officers from diversity had been hired at the time or how many are currently in post.

The mayor, however, maintained that Repentigny "is confident and ready to defend itself" in court against the allegations made in the civil lawsuit against the municipality.

1 Route 169 and 2nd row west: that has to change! 2 École Saint-Laurent: the “dignity” of several... 3 COVID-19 outbreak at an Alma day camp 4 Improved school bags for the start of the school year 5 Fewer tourists in June on the North Shore because... 6 Michael Jordan on NBA2K23 cover art 7 Tour de France: Hugo Houle skillfully calms the game 8 LCF: Tre Watson already finds a job 9 Strong emotions for a choice of the Remparts 10 Cirque du Soleil: behind the scenes of “Vive nos... 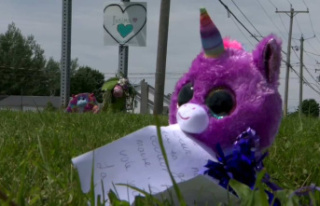